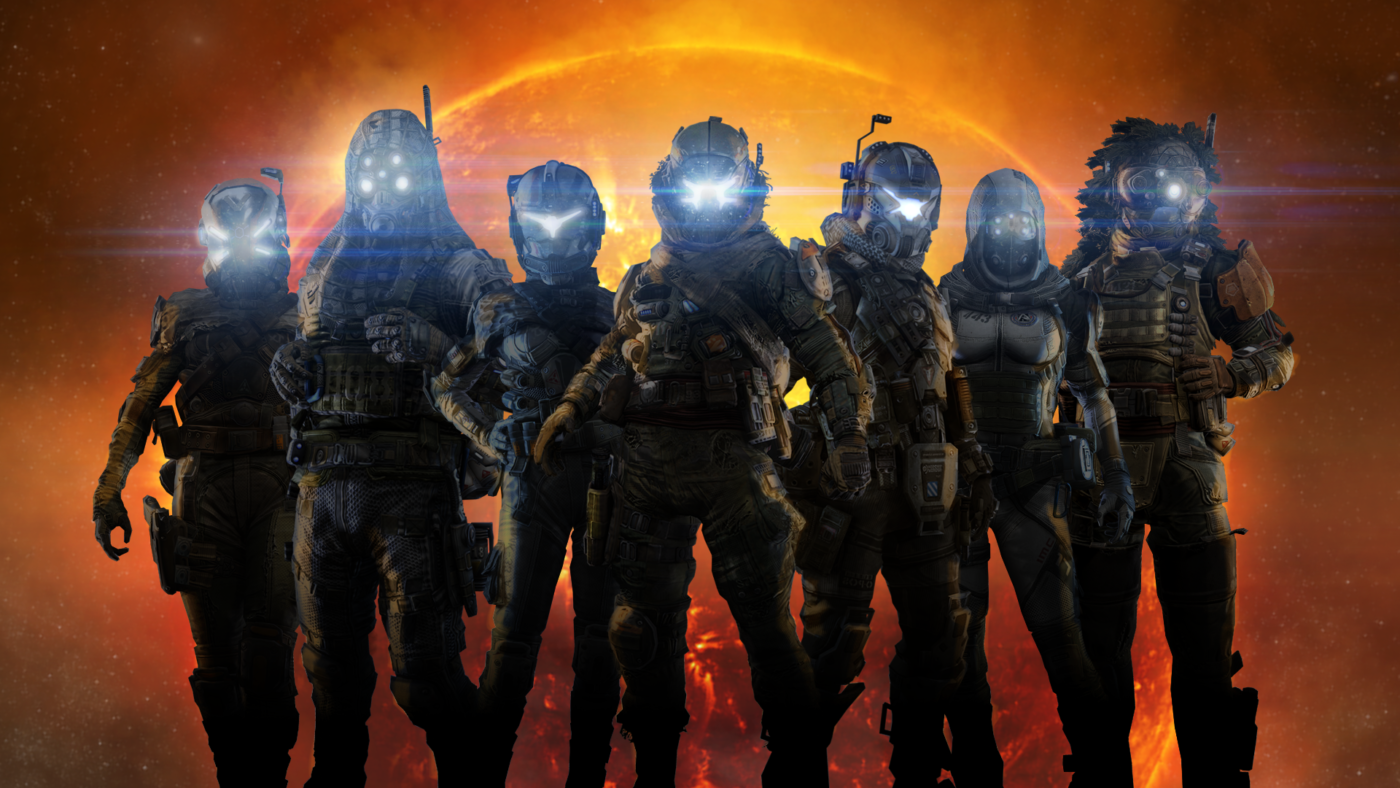 Vince Zampella reacted to this news on Twitter, “for those asking about the ‘future of titanfall’ announcement, I’m confused as to what that is. We did not sell tf to MS.”

Zampella had a chance to speak with G4’s Geoff Keighly, who’s also involved in the Austin event. And, the CEO of Respawn Entertainment had the following to say, “talked with Geoff Keighley and it looks like the ‘future’ thing is just something fun. Not how I would have described it, but still fun.”

During the latest Major Nelson podcast, Larry Hryb and his co-hosts mentioned that Austin’s Titanfall event will include an announcement on the future of Titanfall.

Xbox’s Jeff Rubenstein explained, “apparently during this live stream, which will start at 11 pm eastern/8 pm pacific, we are going to be exploring or showcasing the future of Titanfall.”

Larry Hryb added that the Xbox team have “no clue” what Respawn Entertainment will be showing. It seems that all Respawn told Microsoft, “we are showcasing the future of Titanfall”.

On Twitter, Rubenstein teased, “I’m told [Respawn] will be unveiling an amazing new collaboration in the Titanfall universe.”

In you are in Austin, the event will be at SXSW on March 10. However, the rest of us will have to catch the Xbox stream on Twitch.

Respawn might be sharing more details about the game’s DLC, which we only know about the release time frame and price points. As always, keep your sight on MP1st for more Titanfall coverage.

Thanks to Mark for the tip.

Batman: Arkham Knight Will Not Have Multiplayer