Back in October of last year, Riot Games (League of Legends) announced that the studio was making a first-person shooter (FPS) codenamed “Project A.” Well, it seems the Riot Games FPS now has a formal name and it’s called “Valorant.”

While not officially announced, it seems IGN has a preview set to go live that was accidentally published, which includes the game’s title and new screenshots! Note that the post has no text to speak of, which leads us to believe that this was accidentally published before the embargo date/time has been lifted.  Check out the screenshots below, as IGN will surely pull. 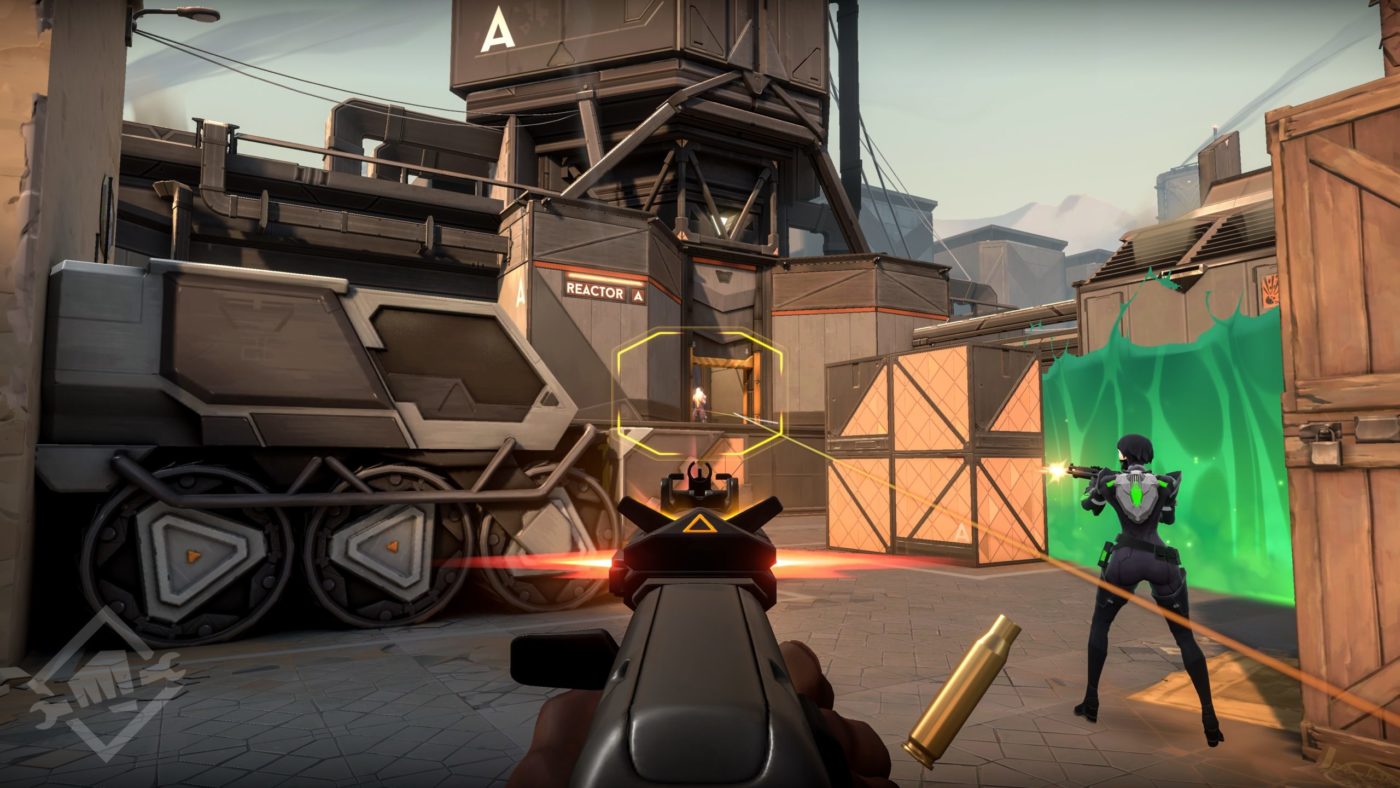 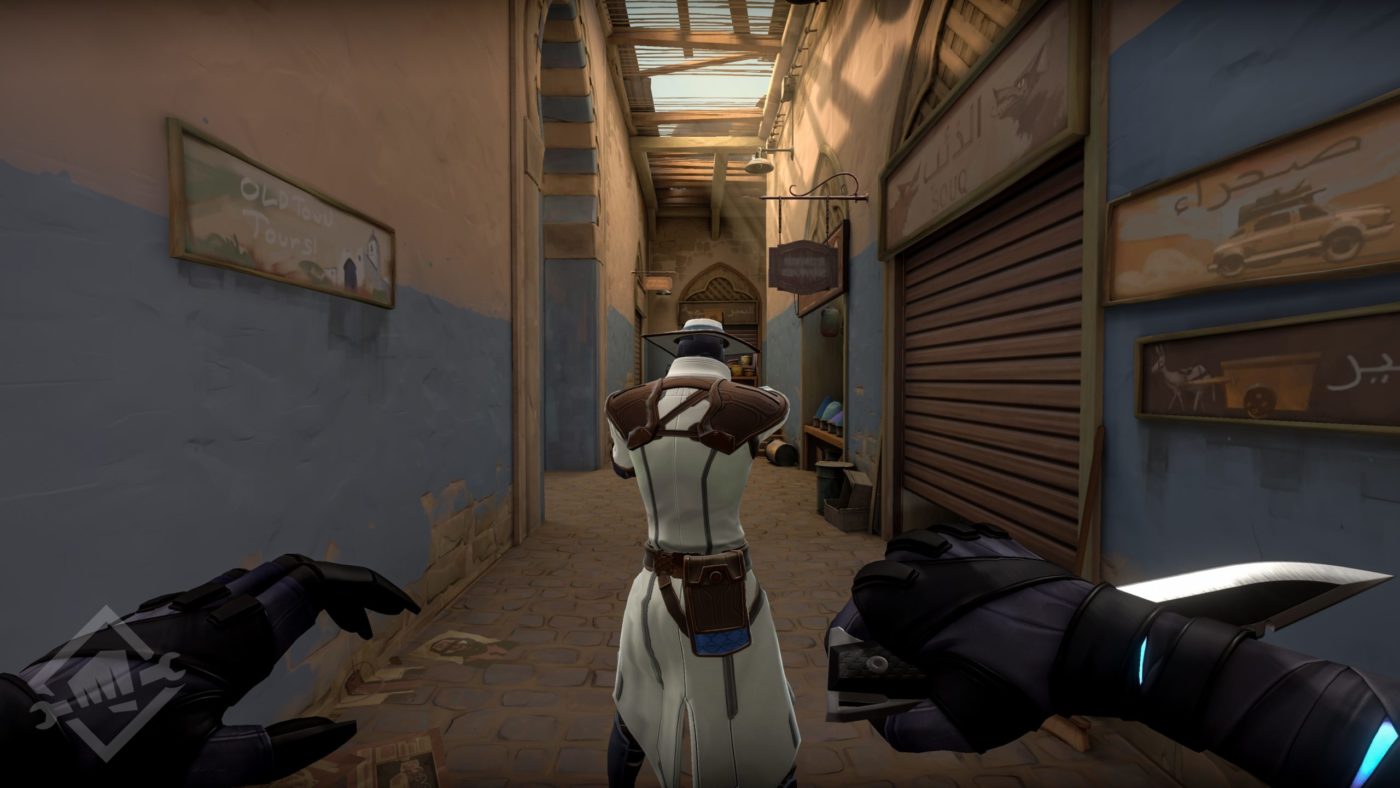 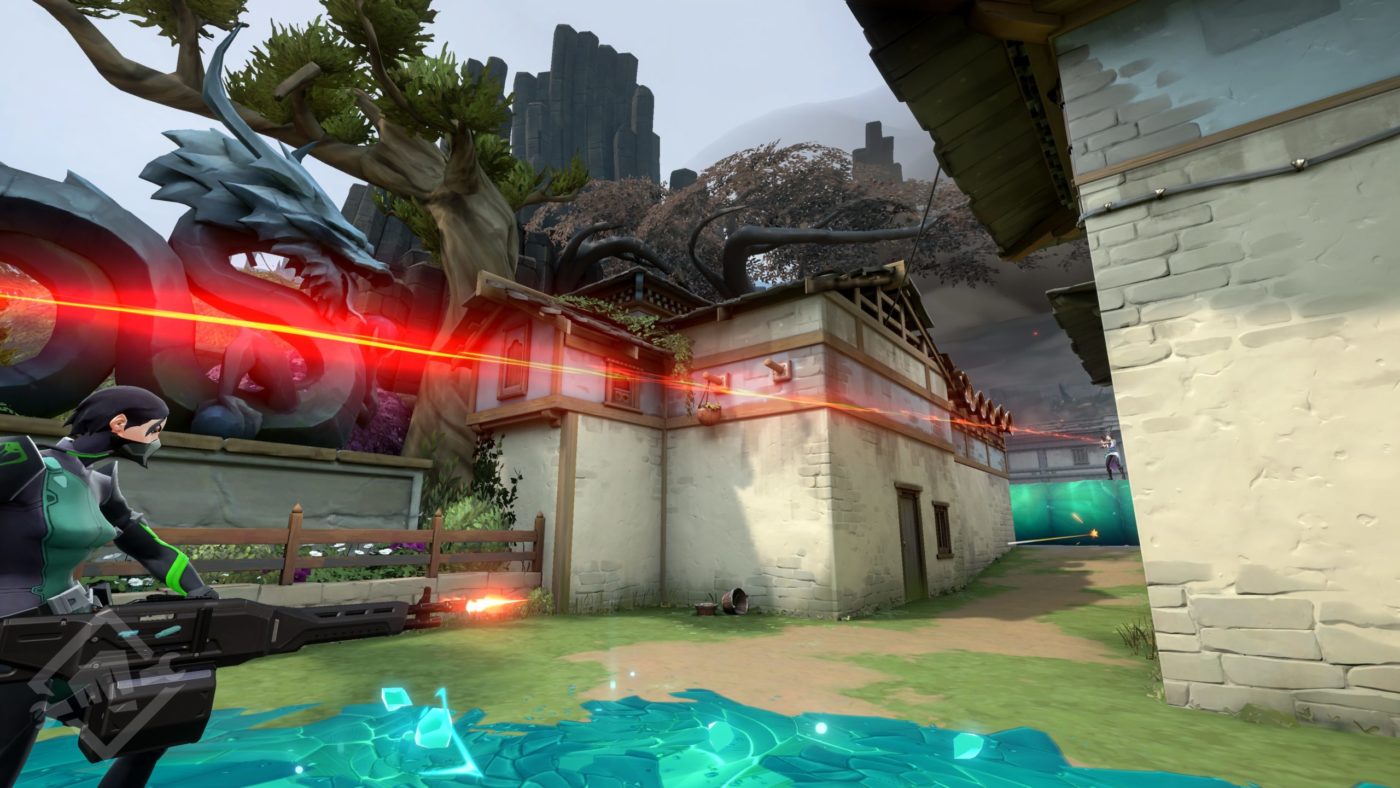 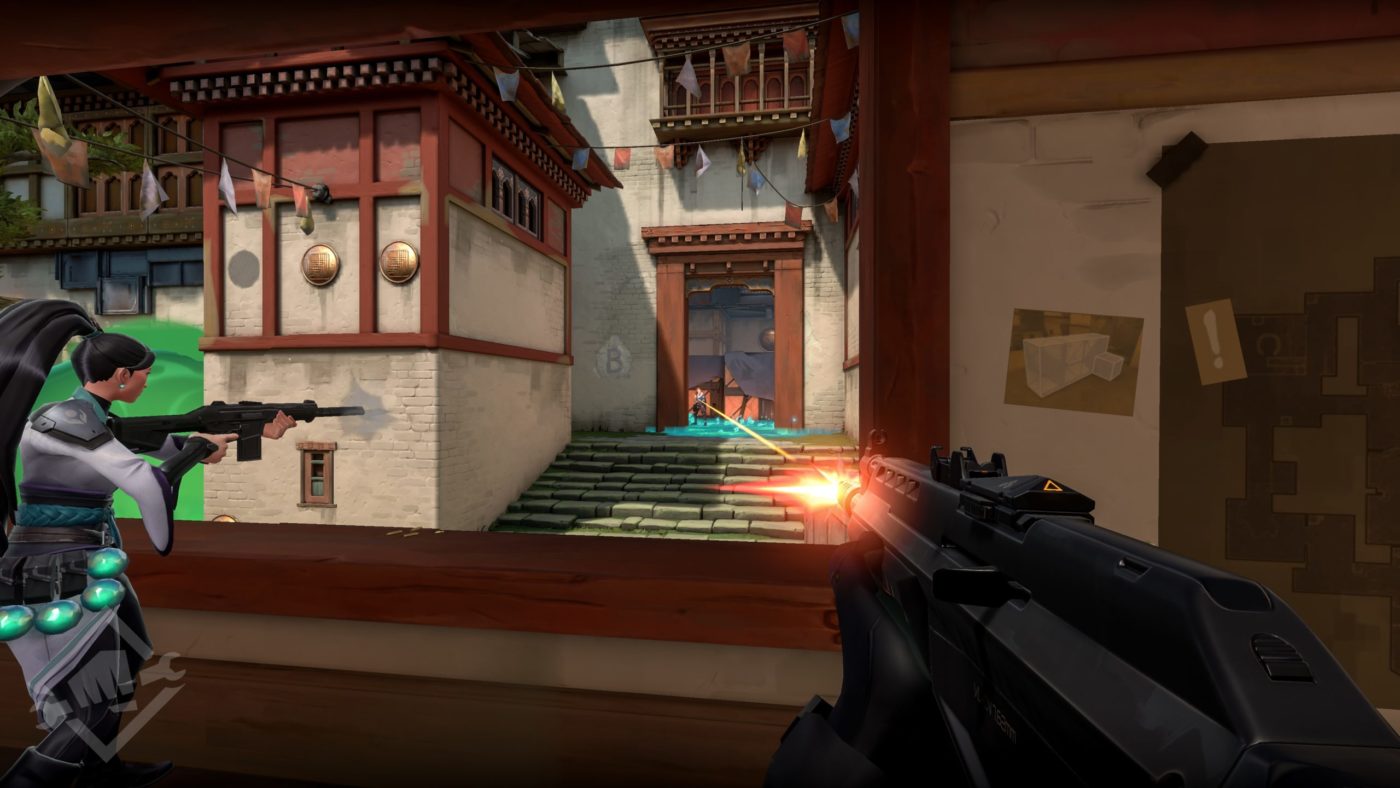 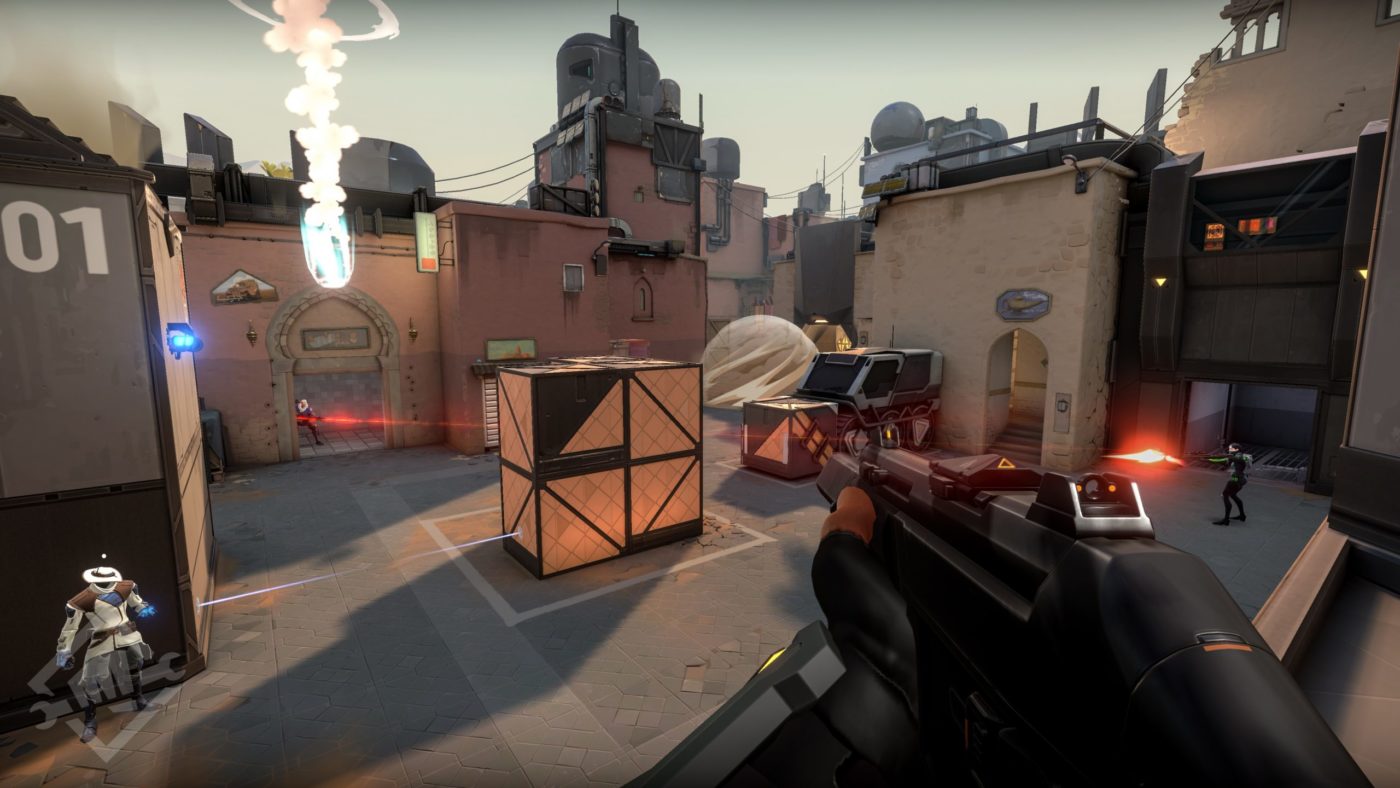 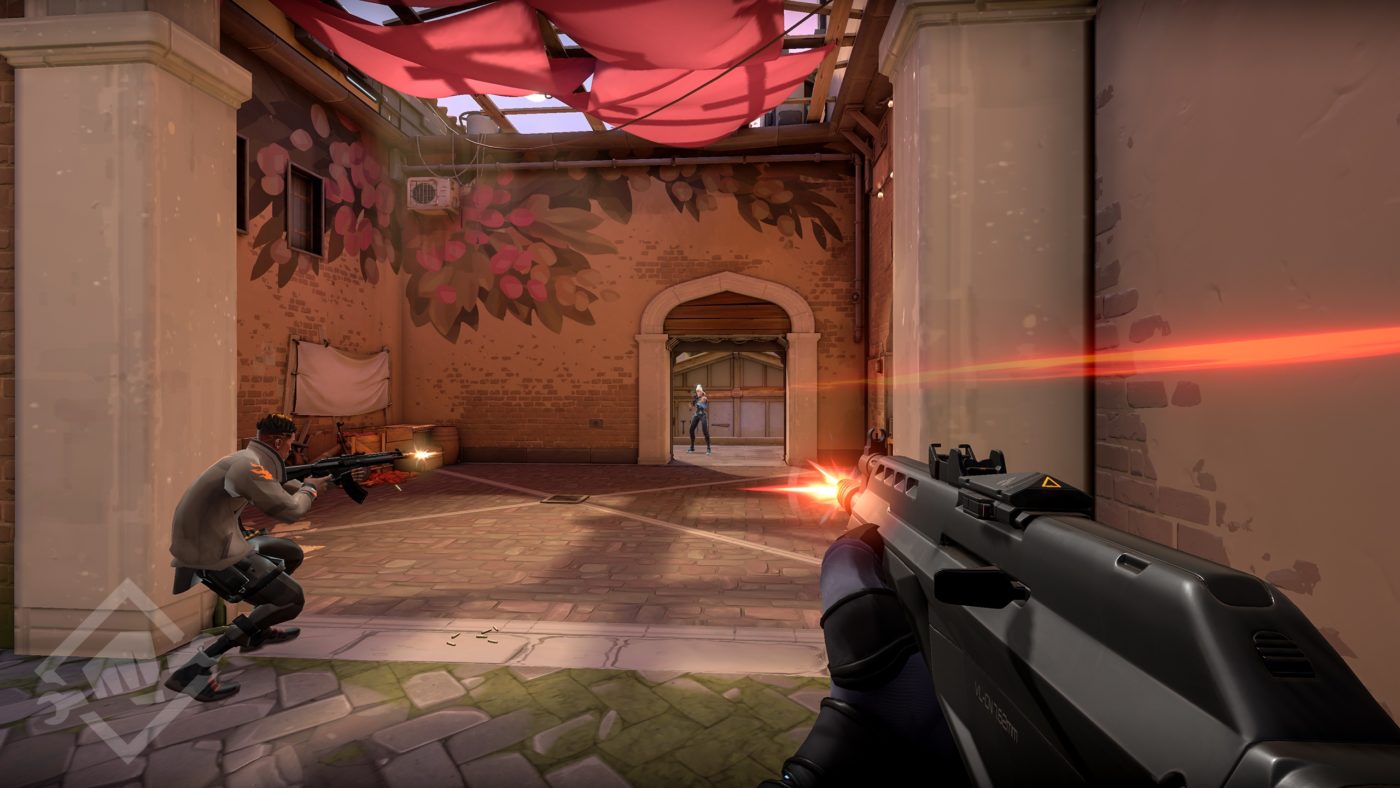 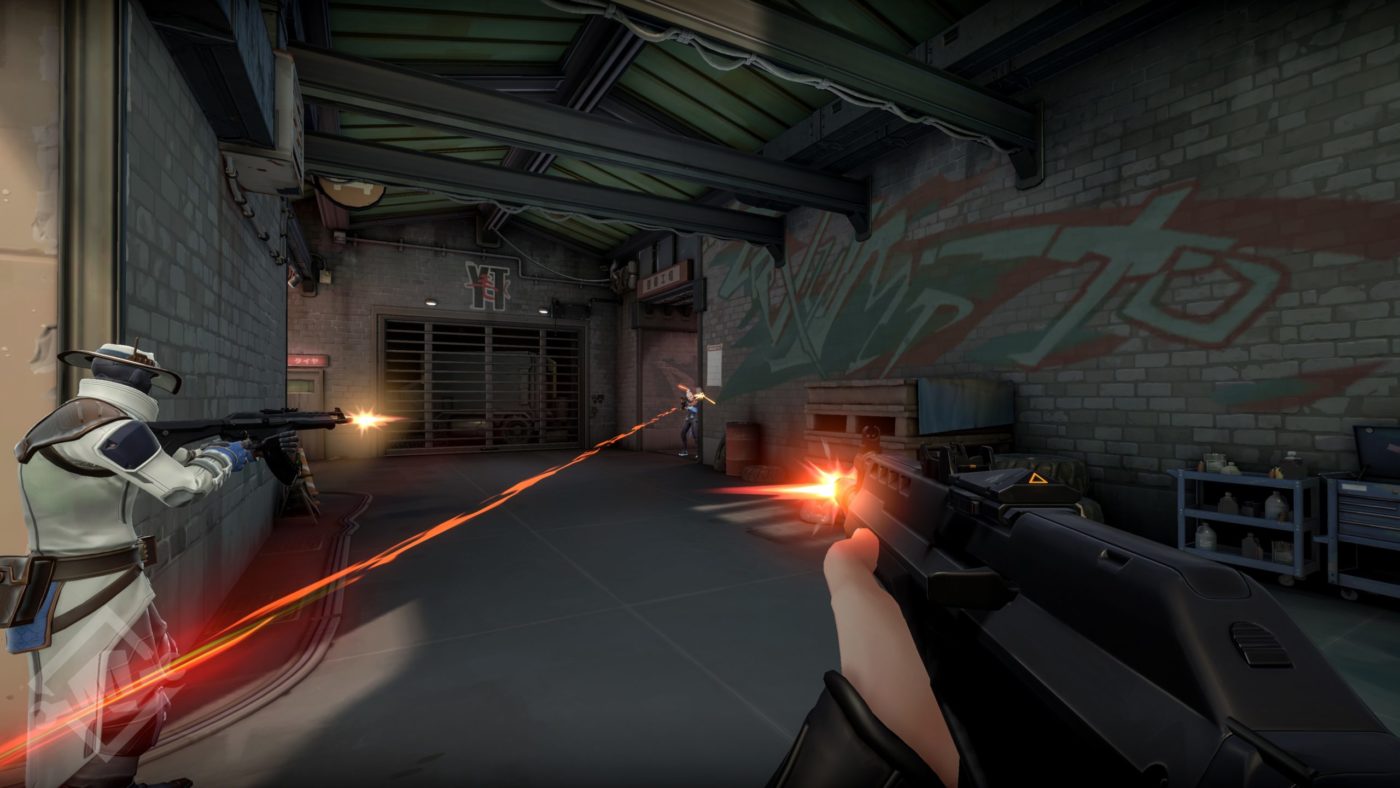 Further adding to the credibility of the Valorant name, a new Twitter account called “PlayValorant” is already up! It already has over 40K followers and some of them are video game devs and the like. 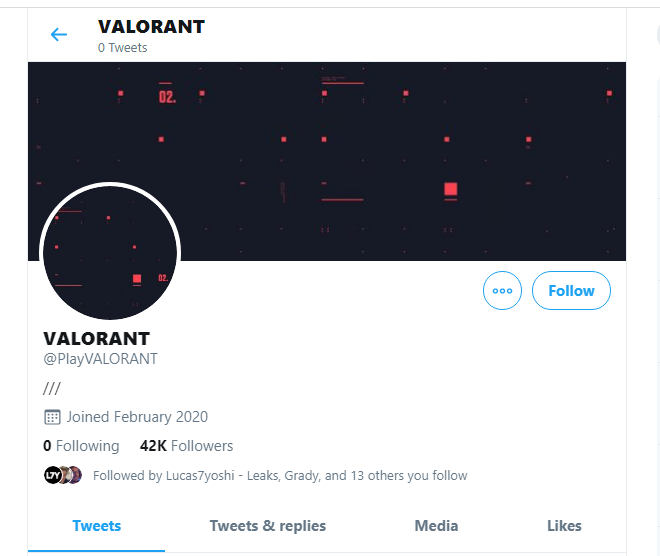 We’re not sure which platforms the screenshots were taken from, so we’ll reserve judgment until we know more. Don’t forget, Riot Games has also confirmed that it’s working on a fighting game too.

What do you think of the first screenshots from the Riot Games FPS? Do you think it can gain as much success as League of Legends? Let us know down in the comments.