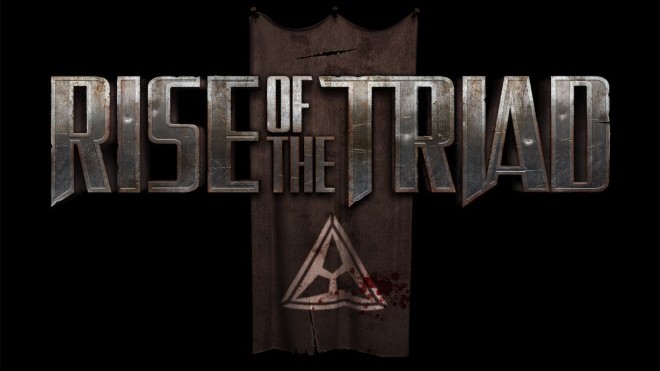 So a small development team by the name of Apogee Software released their baby today, Rise of the Triad, in all it’s early 90s glory

For those of you itching for a fast paced, old school arena shooter, THIS is the game to buy, sort of.

With any indie title made on a shoestring budget by a ragtag group of passionate developers, ROTT has it’s fair share of issues, some of which sort of break the game.  Thankfully, Apogee is committed to making sure ROTT is as good as it can be and have promised plenty of post launch support and patches, oh, and FREE DLC.

One of the coolest things about ROTT though is full mod support.  The next major patch (1.1) will include a level editor for making custom Singleplayer and Multiplayer maps, which is very rare for games these day.

Stay tuned to MP1st as I’ll be doing my best to stay on top of ROTT as it’s patched.  Expect a detailed review when Apogee gets ROTT running smoothly.

Rise of the Triad is available on Steam for $14.99, though I’d advise you wait until it’s confirmed to be running (mostly) bug free.

Learn to Fly Helicopters in Arma 3