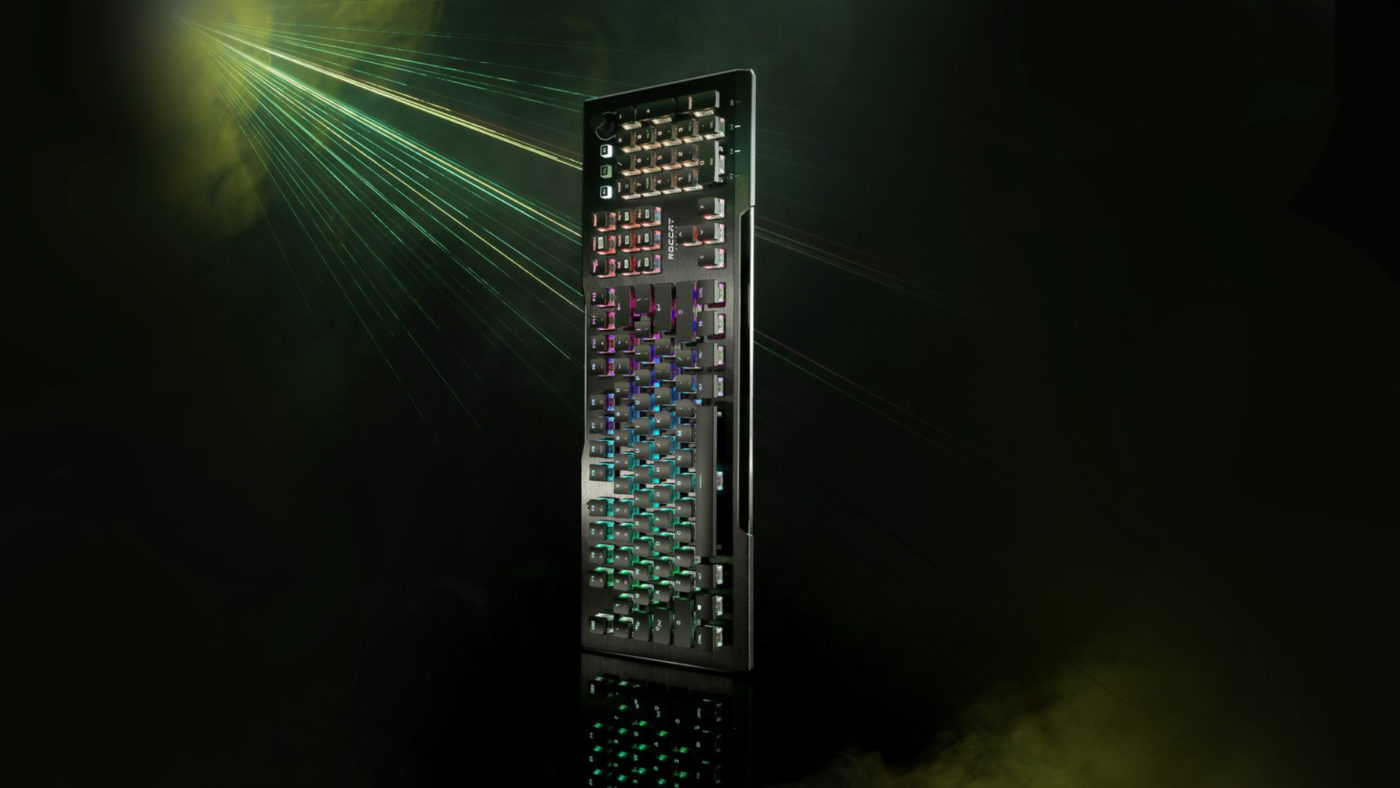 Roccat is making a big jump in its PC gaming accessories as it moves on from traditional mechanical switches to its new in-house developed Titan Optical Switch. Bolstering the speed of light, we take a look at the latest offering from Roccat, the Vulcan Pro Keyboard! Is this a keyboard worth owning or upgrading for? Read on for our Roccat Vulcan Pro Keyboard review.

The Future of Keyboards

Comparatively, most keyboards on the market all are based on mechanical inputs, meaning when a key gets pressed it needs to physically make a connection with the board in order to supply any kind of feedback. It’s the very standardized method of capturing presses, in not just in PC devices, but practically everything you have ever used. It obviously works, however the most common isn’t always the most effective and that’s exactly what the Vulcan Pro Keyboard proves. 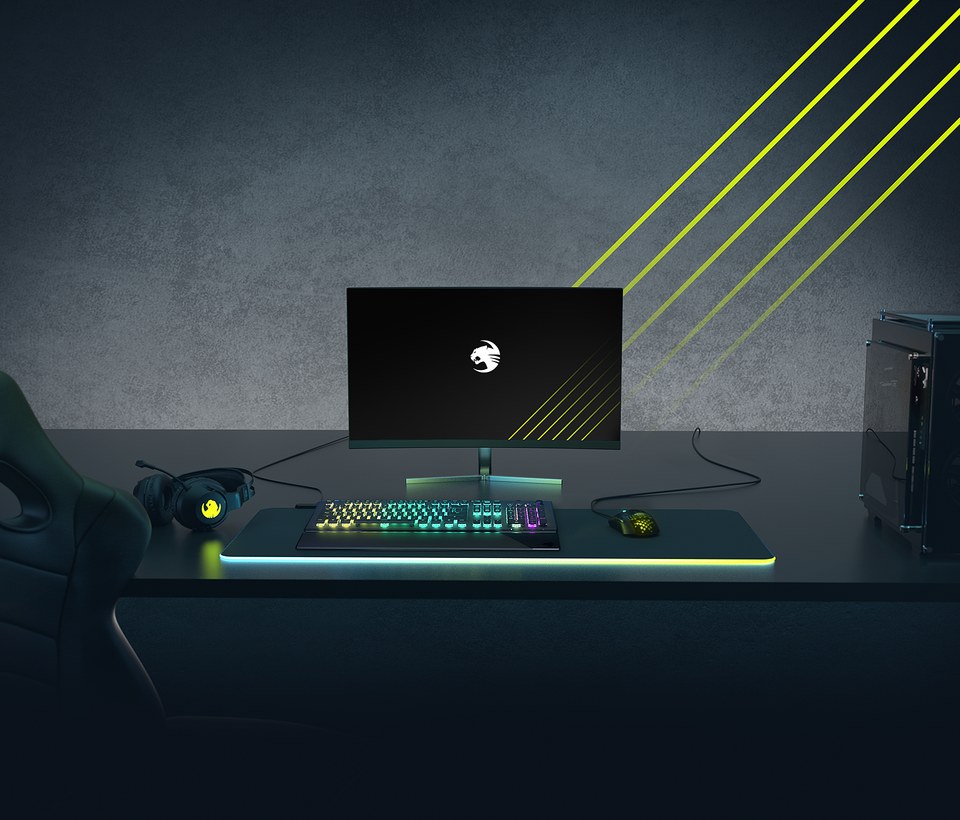 I’ll admit, at first the feeling of typing and playing games was a bit strange as I’ve never had a keyboard with keys so highly elevated, but once it clicked (pun intended) it clicked. Playing through an MMO, RTS (real-time strategy), shooter, racer, whatever the genre, keystrokes all felt stupendously fast, proving to have zero delay in responses. It’s hard to really explain to you the exact feeling of the presses, but I suppose as Roccat details it, it truly does harness the speed of light.

It’s quiet noticeable, especially when compared to a mechanical keyboard. While the Vulcan Pro still features sound feedback from presses, I felt that these were solely to remind you that you had pressed the key. Taking things to a more turtle pace, I examined my presses a bit closer to see that they were being registered on screen well before they even hit their low pressing point. 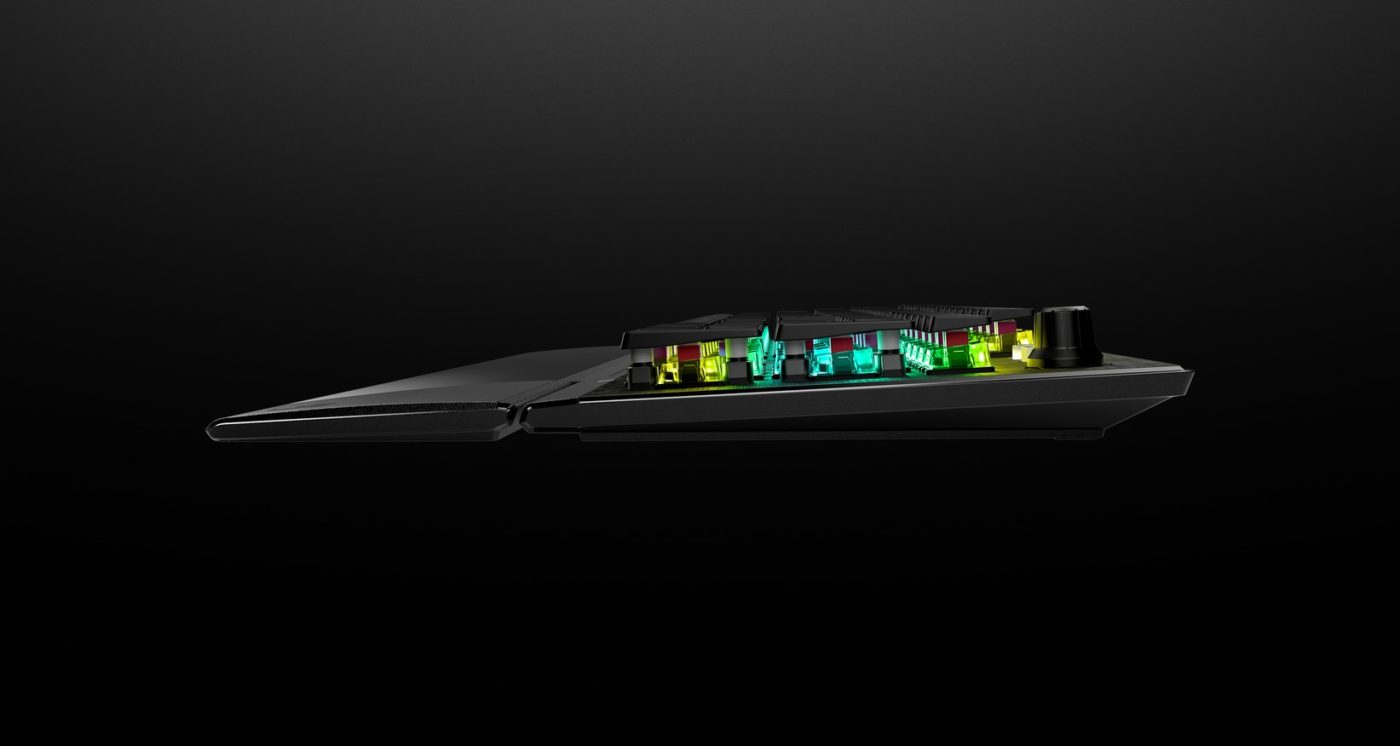 For PC gamers, that last bit should be a bit important as it offers an incredible amount of speed unmatched by any mechanical keyboard. For me personally, I just can’t see myself ever going back to anything less for my gaming sessions.

Even in every day use such as typing up news reports, and using chat the keyboard was well suited. The effects of the Optical Switch may not have been as noticeable or impactful, but they keyboard itself offers some nifty quality of life. Specifically the volume control knob that is right above the number pad, along with a dedicated mute and unmute button. They’re small additions, but certainly great ones that adds to the overall quality of the keyboard.

Looks That Kill, A Build That Can Last

I got to say, the design of the Roccat Vulcan Pro is absolutely gorgeous. As mentioned before, the keys float well above the board itself, allowing users to get a glimpse of the inner workings of the Titan Optical Switches. To go along with this are some finely lit RBG lighting, a killer combo if you ask me. If you aren’t a fan of RGB lighting, they can be turned off via the Swarm software.

Honestly though, as someone who isn’t a fan of them, I think the Vulcan Pro turned me into a believer. It’s pretty fun to take a peek underneath the keys and see all the lights transition from one to another, and even more to mess around in the dedicated Swarm application.

As for the build quality, the keyboard has panels made of both metallic and plastic material that is extremely sturdy. Holding the keyboard in your hand, you’ll no doubt feel that you have a premium piece of equipment as there is quiet a bit of weight to it. That’s a bit surprising considering that weren’t for the keys being so raised high, this would be a very slim keyboard. I should mention that because they’re raised, the Vulcan Pro is also incredibly easy to clean. 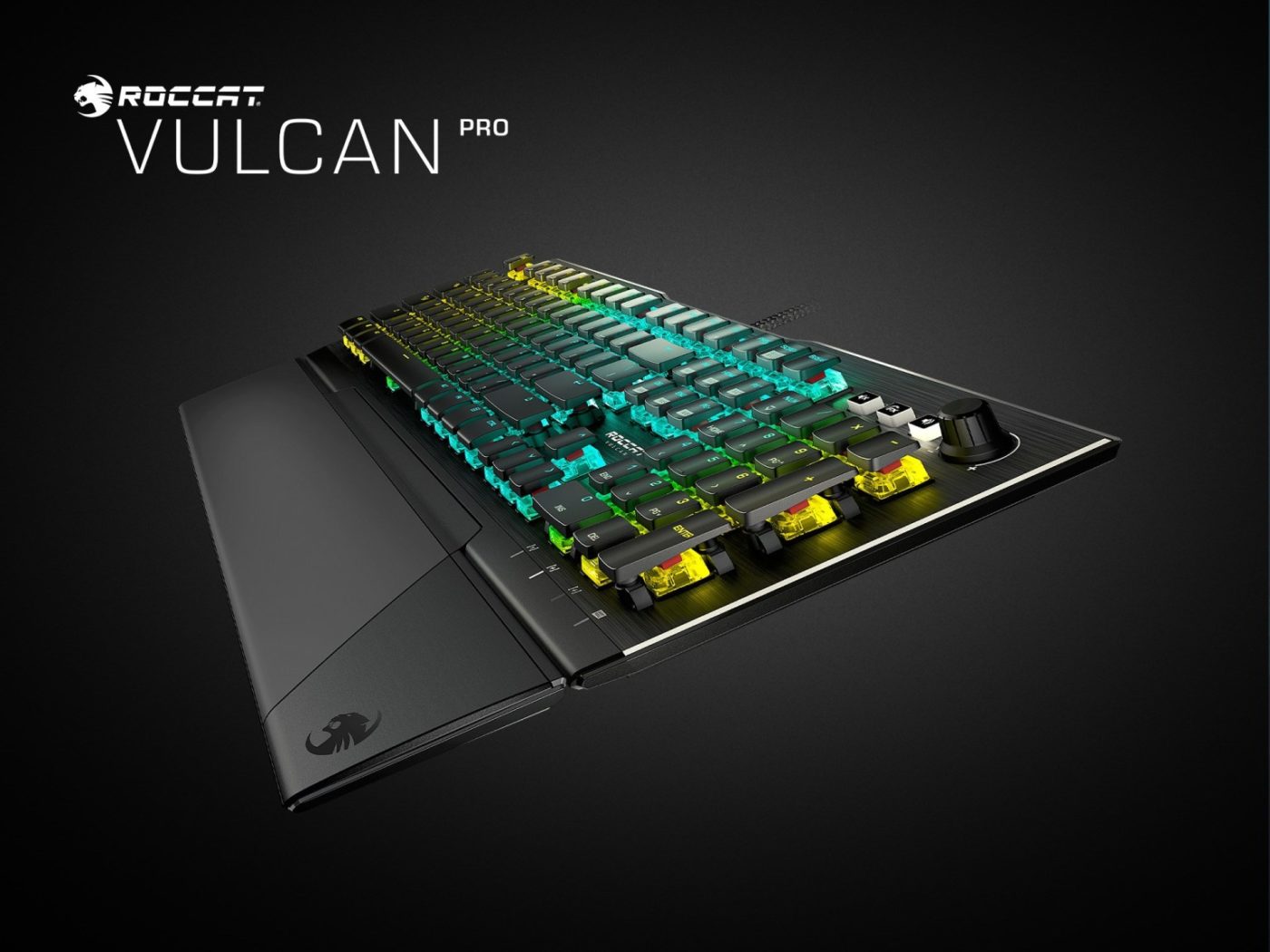 The decision to go with an optical design for keys is also a great one. While I have no way to test the longer life expectancy versus a mechanical board, it’s clear that there is less wear and tear going on with each keystroke. And in this day and age, that’s a great thing as electronics often feel as if they’re being built with the idea of breaking.

I think it’s rare to find such a major game changer in the PC industry that doesn’t revolve around the yearly CPU and GPU revisions, and in the case of the Roccat Titan Optical Switch, I think we may have found just that. Beautifully designed to give you a premium gaming experience, and equipped with the latest innovation from Roccat, the Vulcan Pro Keyboard is one piece of PC hardware you shouldn’t go without. Couple this in with the Roccat Burst Pro gaming mouse and you have yourself one specular gaming set-up.