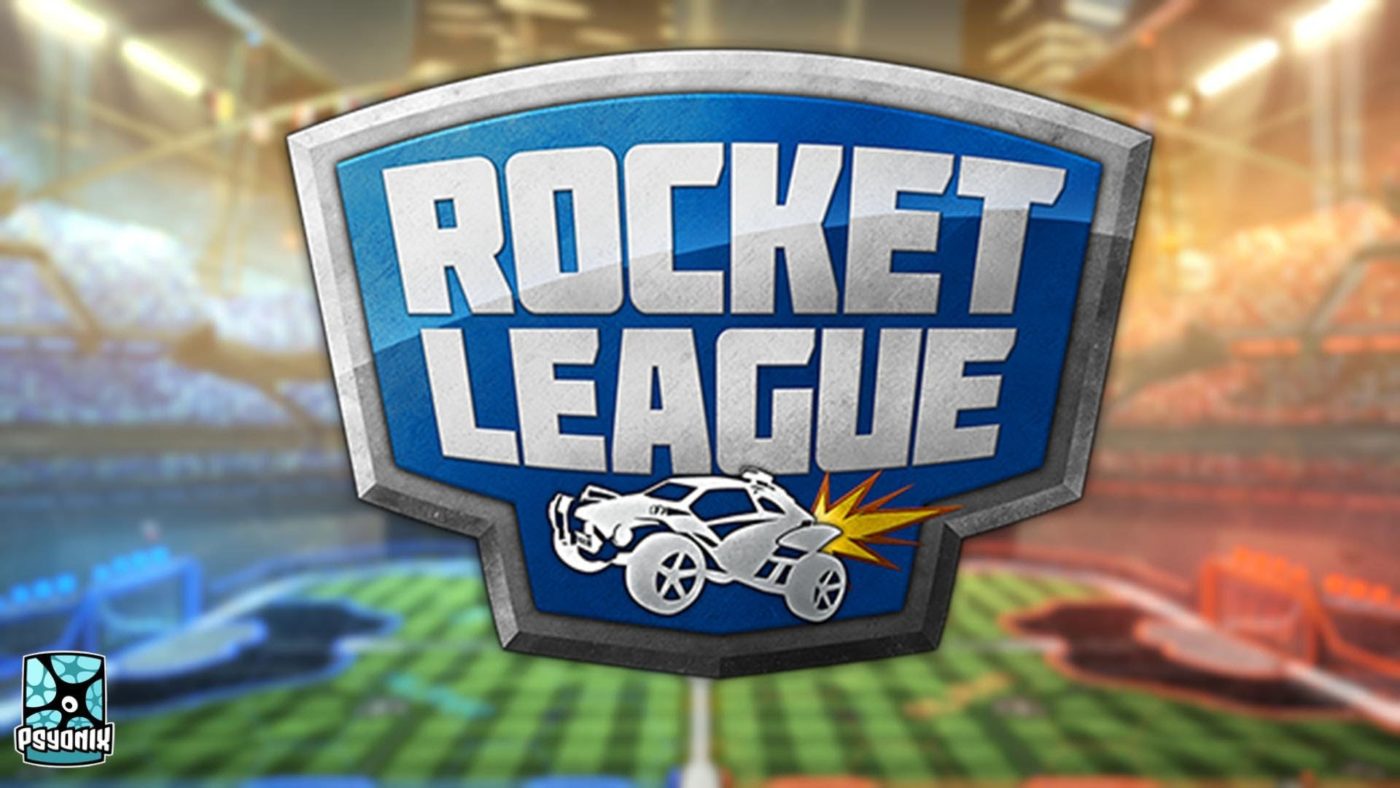 Psyonix and Microsoft delivered exciting news for Xbox fans at the Game Awards Show 2015, announcing that the popular PlayStation 4 and PC soccer-racing game, Rocket League, will be making its way to Xbox One this February.

The new version of the popular indie title will launch with cars representing iconic Xbox games, including Halo and Gears of War.

UPDATE: Developer Psyonix has clarified on Twitter that Rocket League will be unable to support cross-platform play on Xbox One.

@rlpte The Xbox platform doesn’t allow for crossplay matchmaking between other systems as a general practice across all titles.

Rocket League on PlayStation 4 and PC got updated earlier this month with new downloadable content, which also offered a free map to all users. You can pick up the Chaos Run DLC now for $3.99 USD.