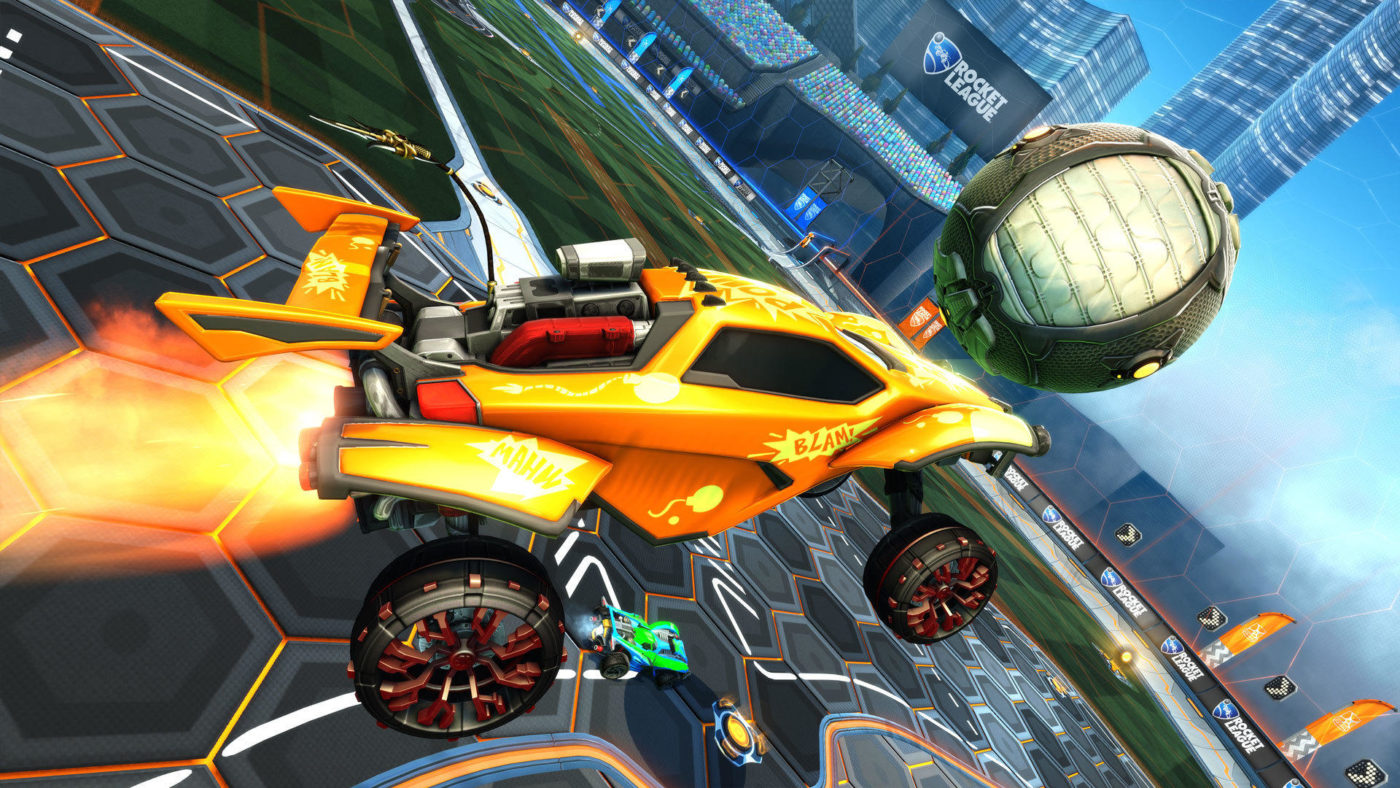 Psyonix Studios has kicked out the Rocket League update 1.82 September 22 patch for fixes and then some. This patch is available now on the PS4, Xbox One, Nitntendo Switch and PC.

If you’re curious about the bigger patch that went out last week that preps the game for crossplay, head on over here. In case there are any changes not listed in the notes above, head on below in the comments and let us know. We’ll update the post and credit you once we verify it.