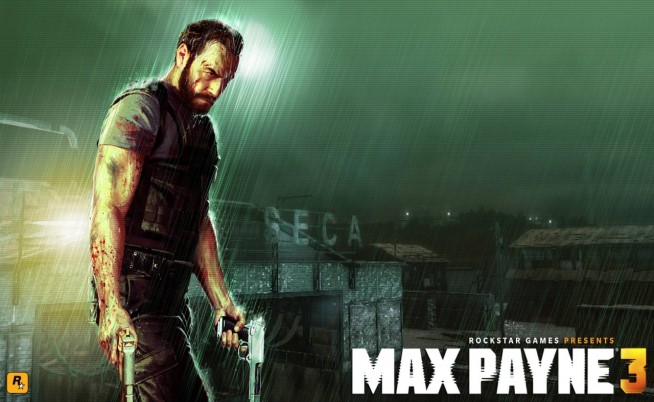 A few months back, developers Rockstar Games, looked to Twitter in search of 8 faces that would be featured as cast members of Max Payne 3’s multiplayer. Chosen last January, these winners have now been fully conceptualized and Rockstar Games has released a set of 6 images that reveal what these characters will actually look like in-game.

On their official website, Rockstar Games also mentioned that locations featured in the multiplayer portion of Max Payne 3 will be based on settings from the single-player story. Some of these include the Tietê River, the favelas, and the São Paulo bus depot.

Check out the Max Payne 3 gang below but remember, each character will be fully customizable in terms of clothing and weaponry. 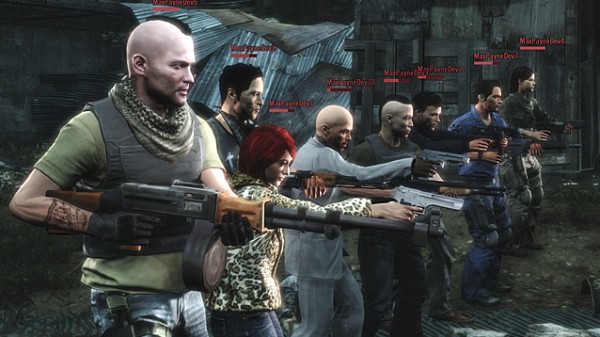 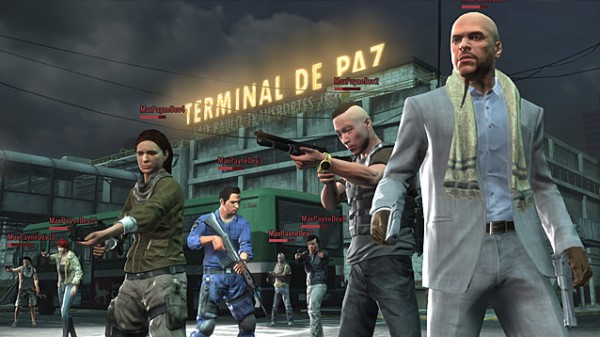 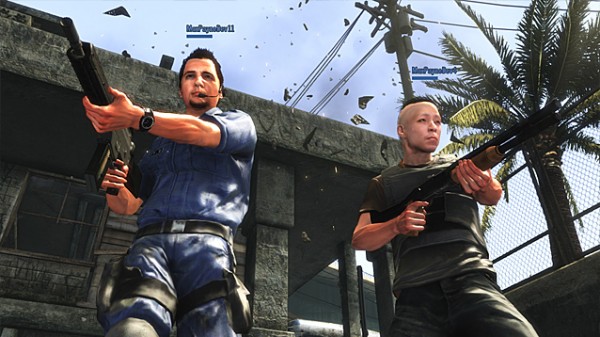 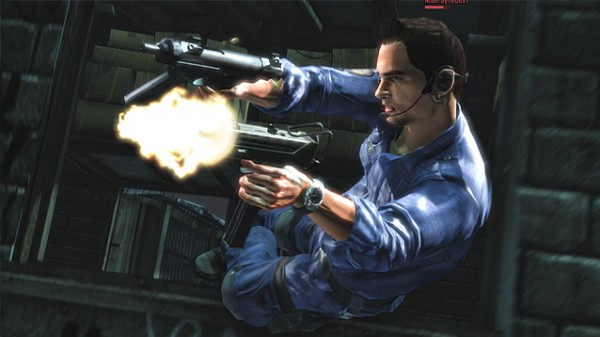 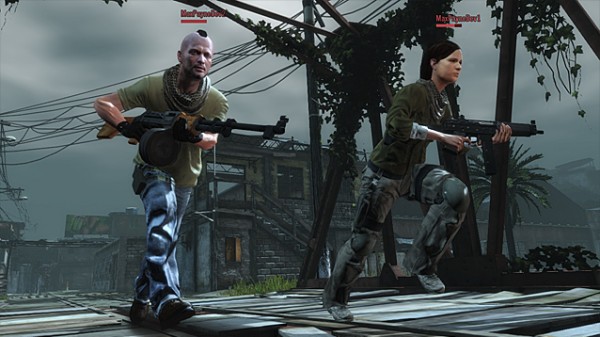 Harald and Jaclyn running through the São Paulo favelas 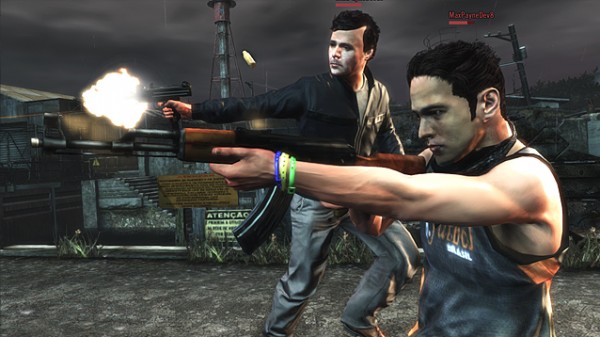 Dave and Elvis on the docks

Let us know your favorites in the comment section below!