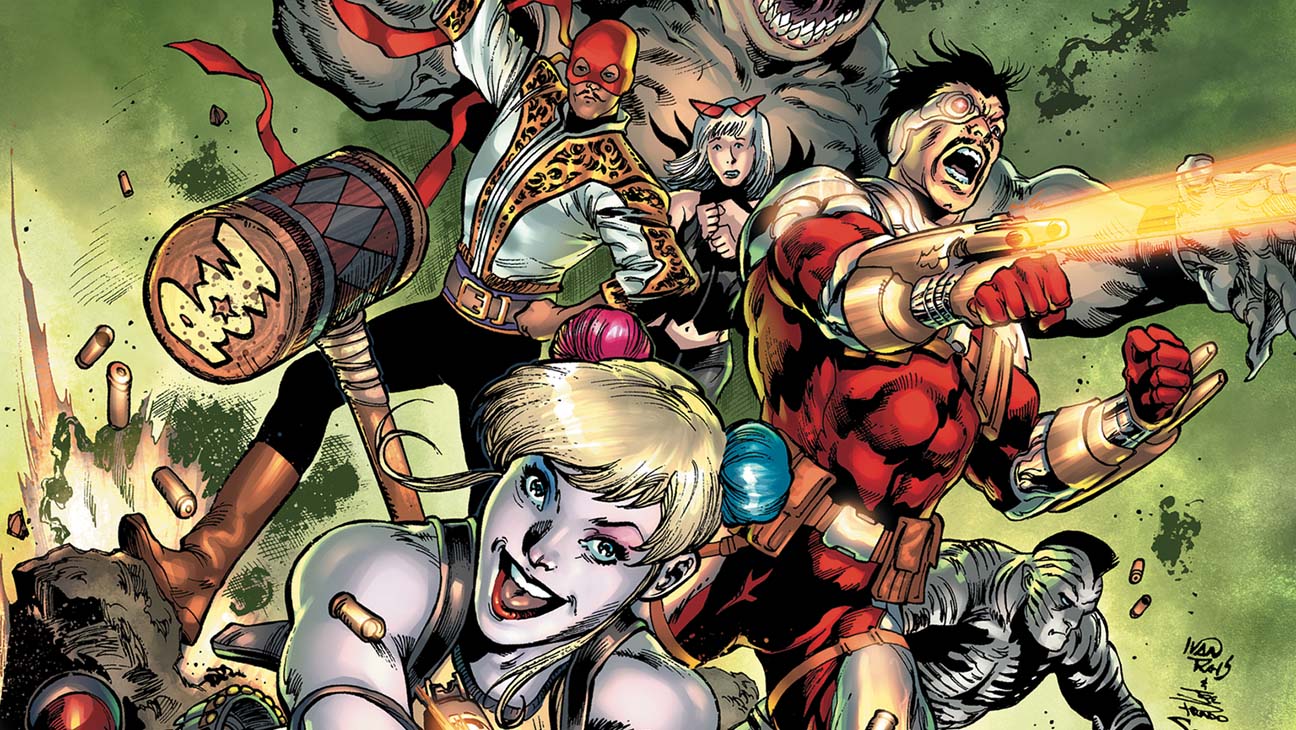 Back in June, a report surfaced that Rocksteady Studios, creators of the hugely succesful Batman Arkham franchise, is working on a game based on the all-villain team, the Suicide Squad. Today, the Rocksteady Suicide Squad game has been officially announced!

Over on Twitter, Rocksteady teased the game with an image of who appears to be Superman with a target on his head (as if that’ll do anything, right?) with the hashtag #SuicideSquadgame! More info is coming at the upcoming DC Fandome digital event later this month.

Hopefully, we’ll get a reveal trailer and maybe some gameplay as well. Given how Rocksteady’s last few titles had multiplayer in it in some form, and this game is centered around the Suicide Squad, we’re assuming it’ll have multiplayer in some form as well.

We’re definitely hyped to see this and from the looks of it, the Squad will be going up aganst the Man of Steel! Once we get more info about this, we’ll be sure to let our readers know.

Speaking of games in the DC Fandome event, it looks like Mortal Kombat 11 will be part of the show as well in some form or another based on the teaser trailer released.