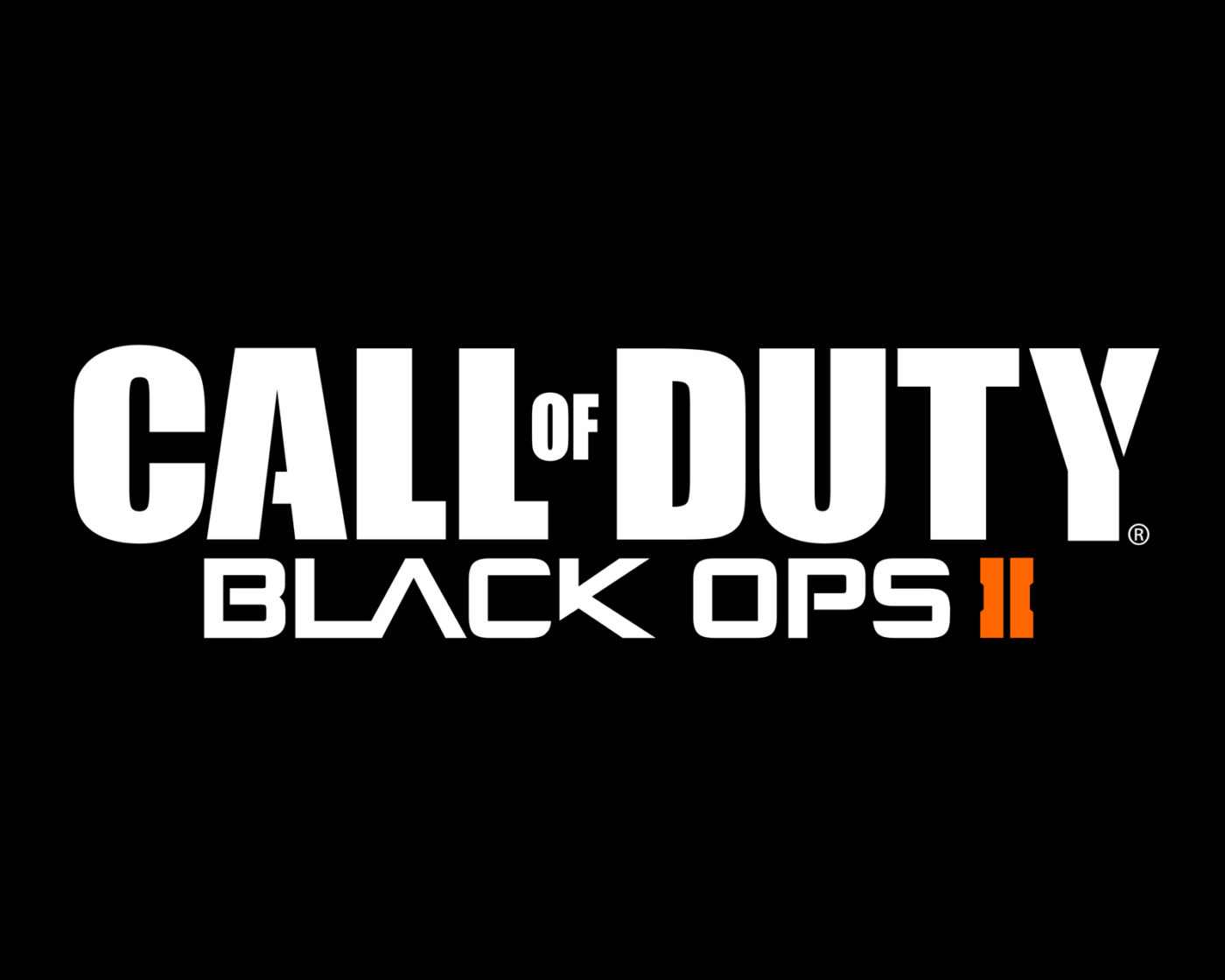 Coding found in the official Call of Duty: Black Ops 2 website suggests the game’s next DLC will be titled “Uprising.”

After a recent update to the webpage, community member Vitor and YouTuber MrDalekJD discovered some interesting lines of text within its coding that stated the following:

Digging deeper, more was found pertaining to an Xbox Live premium theme for the DLC which happens to allegedly describe some of the upcoming content.

“Download the epic Call of Duty: Black Ops II Uprising Theme, featuring Studio, Vertigo and the Mob of the Dead, Treyarch’s most terrifying Zombies experience to date,” reads the description.


The Call of Duty Wiki notes that “Vertigo” was the name of a map originally cut from Call of Duty: Modern Warfare 2, while “Mob of the Dead” could potentially act as a sequel to the original Black Ops’s Call of the Dead Zombie DLC.

It’s about time we heard something of upcoming Black Ops 2 content from Treyarch. While none of this is officially confirmed by any of Call of Duty’s or Black Ops 2’s channels, we hope to hear official word soon.