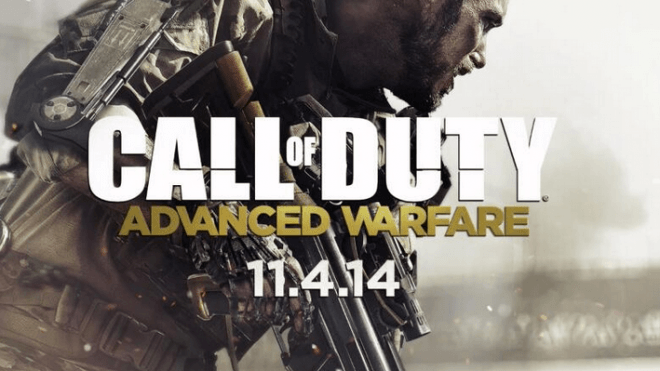 Tipster Danny has pointed out to us the unofficially confirmed cast of Sledgehammer Games’ Call of Duty: Advanced Warfare, due out this November 4.

According to IMDB, here are the actors that will join Kevin Spacey and Troy Baker in their known roles as Atlas Corporation head Jonathan Irons and lead protagonist Mitchell, respectively:

Earlier, GameInformer caught up with Spacey and Sledgehammer Games founders Michael Condrey and Glen Schofield to talk about his role in Advanced Warfare. You can read up on what they had to say right here.

IMDB has also outed Advanced Warfare’s composer who is none other than Harry Gregson-Williams. Gregson-Williams is also doing music for the upcoming Metal Gear Solid: The Phantom Pain and has also previously worked on MGS4: Guns of the Patriots, MGS3: Snake Eater, and MGS2: Sons of Liberty, as well as a number of Hollywood movies. Check out his IMDB profile here.

Stay tuned to MP1st for more details on Call of Duty: Advanced Warfare.