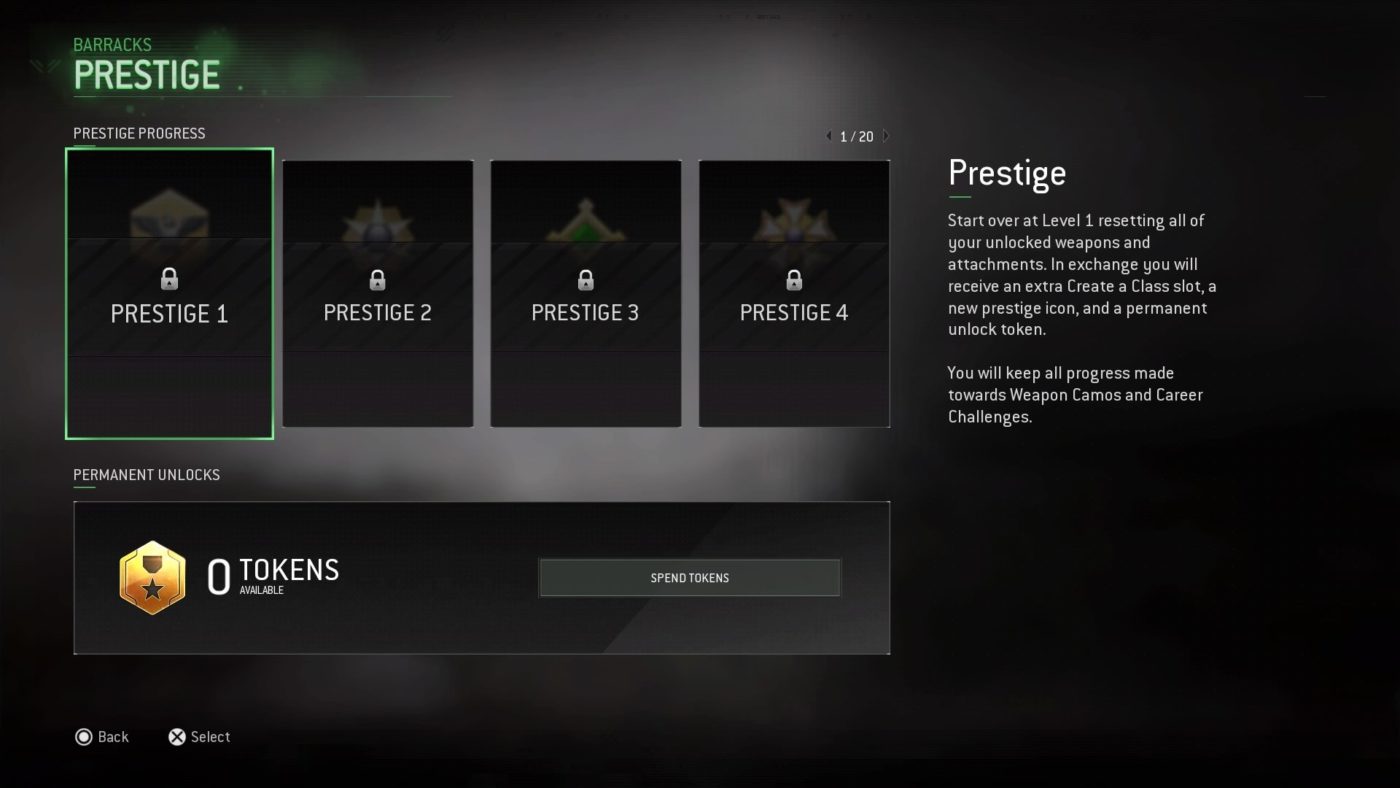 Ever since Call of Duty 4: Modern Warfare exploded into the multiplayer scene, the game introduced the Prestige system that’s been the staple of the franchise since then. Well, that’s about to change it seems, according to a new rumor, the Modern Warfare Prestige system will be scrapped entirely, and will be replaced with something new.

Over on Twitter, reliable leaker and YouTuber TheGamingRevolution has mentioned that “Prestiging” will be gone, and that Infinity Ward has “something new” in its place.

Note that this means that the Twitch marathon streams for “The Race” where a streamer plays Call of Duty multiplayer non-stop until they reach Prestige or max Prestige will be a thing of the past too.

Of course, this is just a rumor so take it with a grain of salt. But if it’s true, then Call of Duty players will be on for a shock, as the Prestige system in Call of Duty games have been the standard. Will this mean we’ll be stuck to one high rank or we won’t be able to reset? I doubt that since the game thrives on drip-feeding new stuff (no matter how small) to keep players hooked in leveling up.

What do you hope to see in terms of the replacement to the Prestige system in Modern Warfare? Don’t forget, the beta is set to start very soon, and we’re giving away codes for it here.

The Division 2 Next Patch to Drop in October, Here’s Some of the Stuff Coming in Title Update #6