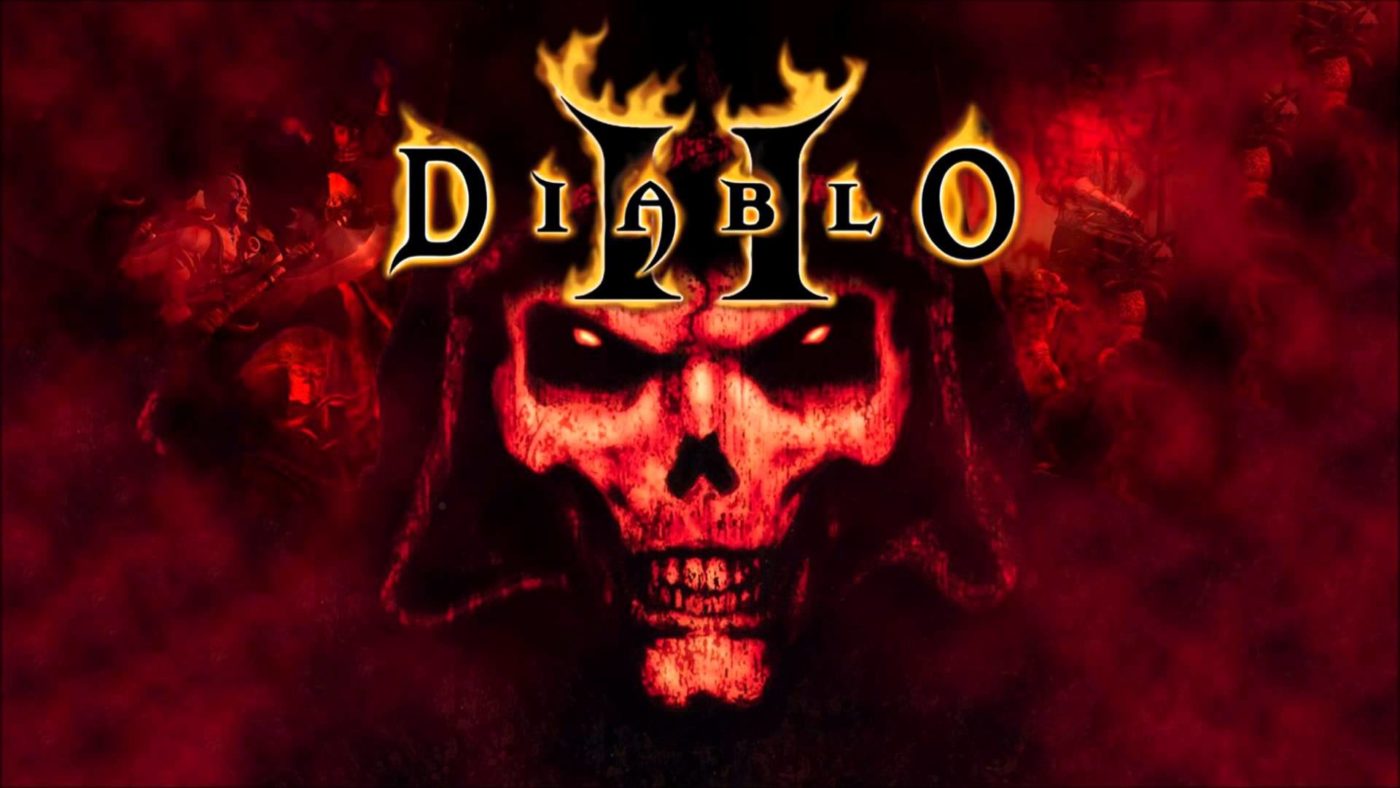 A new rumor suggests that Activision Blizzard will be releasing a Diablo 2 remaster sometimes near the end of this year.

This rumor comes from Actugaming, who reports that they have heard from sources that the Diablo 2 remaster will be released sometime in the fourth quarter of this year. Additionally, we now may know the name of this re-release as it will allegedly be dubbed “Diablo 2 Resurrected” No other details on the remaster has been revealed outside of the name and potential release window.

To add a bit of credibility to this rumor, the editor of Actugaming previously predicted Overwatch 2, Diablo 4, and World of Warcraft: Shadowlands expansion prior to their announcements.

Of course with this being a rumor we suggest you take this info with a grain of salt until official announcements are made. Still, a re-release of Diablo 2 is certainly one to be hyped up about, just as long as Blizzard doesn’t give it the Warcraft 3 treatment.

Hopefully, we hear about this remaster real soon as Activision is set to host an event sometime during the Summer Game Fest. And if that doesn’t happen, Blizzcon is still currently set for November so that is another possibility for an announcement. We’ll be sure to keep you all posted on any new development.