With the recent reveals of both Kid Buu and Adult Gohan to the Dragon Ball FighterZ roster, the anime-based fighter is starting to shape-up nicely with all of the information that’s been revealed so far.

However, the most recent news about the game is sure to get the interest of everyone, as there’s a rumor going about that Dragon Ball FighterZ is set to add a few characters from the new Dragon Ball Super series.

If you’re wondering whom, well, according to the a screen shot from VJump’s Twitter it looks like Beerus, Hit and Goku Black will be playable characters in the game. You can check out the image below: 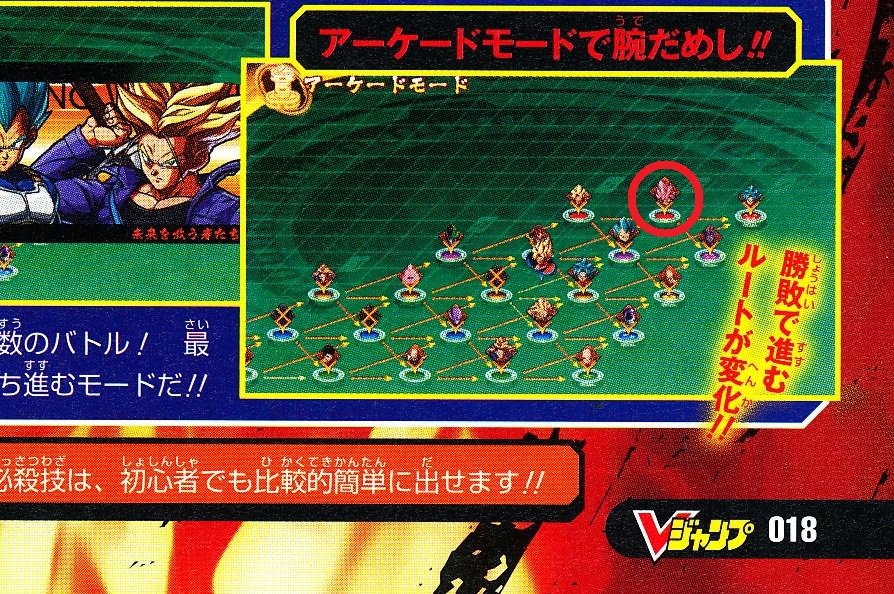 If these rumors are true, hopefully it means other characters that were introduced in the Dragon Ball Super series make it to the game as playable characters too. There’sJiren, the female Saiyans and more.

Dragon Ball FighterZ is set to arrive on January 26 for the PC, PlayStation 4 and Xbox One.