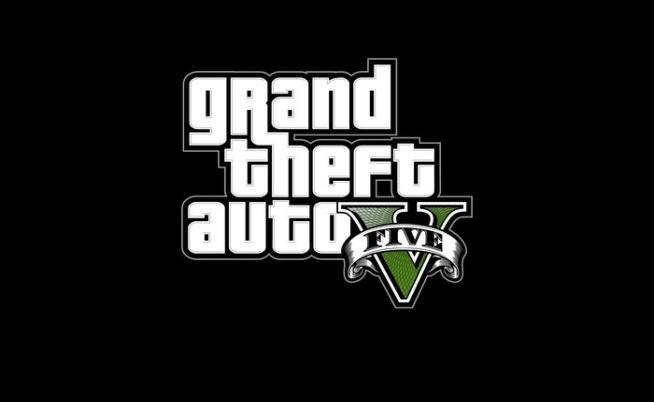 Earlier today, it was revealed that multiplayer crews created in Max Payne 3 will carry over to Grand Theft Auto V. This pales in comparision to what dutch magazine, Chief, has in store for GTA fans next week.

The magazine posted the cover for its’ April issue claiming the following: (It was translated by NeoGAF and double checked by MP1st’s own Jorik)

Information on the Cover:

See the cover for yourself below. As we can’t definitively guarantee that new information is coming next week, we have to classify this as a rumor. (It could be a very cruel April fools’ joke.) 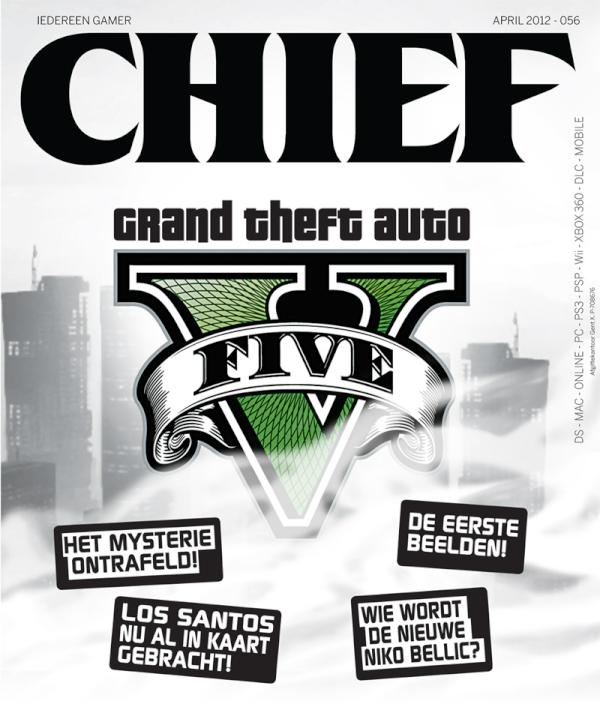