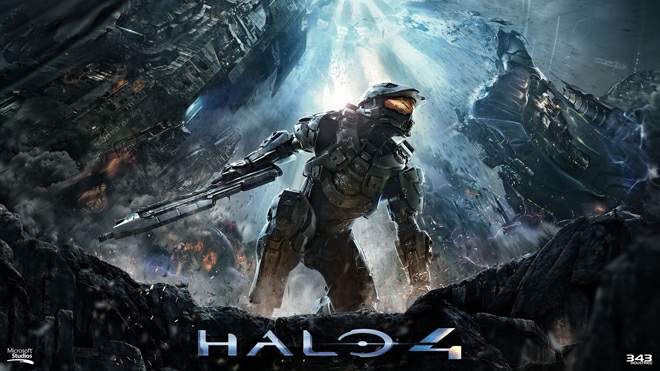 Update: It’s now official, the bundle is available for pre-order, and will release along side Halo 4 on November 6th for $399.99, according to Microsoft’s Major Nelson.

Here are the specs for the Halo 4 Limited Edition Console and what’s included in the bundle:

Make sure to keep your eyes on MP1st as we find out more and let us know in the comments if you would pick up a Limited Edition Halo 4 Xbox 360 Console!

In case you missed it, here’s some gameplay footage of Halo 4 on 343 Industries’ new Infinity Slayer and Regicide game modes.

Halo 4 is slated to be released on the Xbox 360 on November 6. Pre-order now to receive exclusive multiplayer skins and armor from your favorite game retailer.