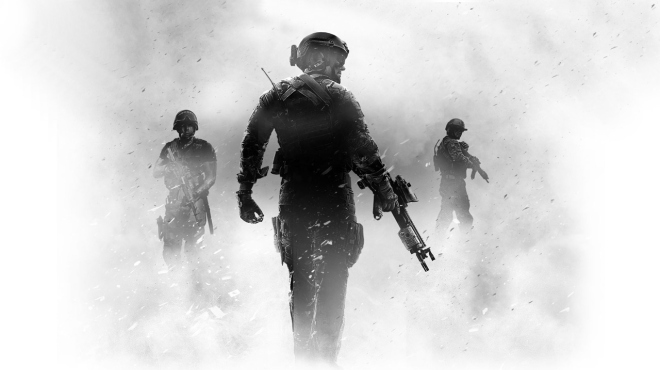 Update: Yet another leaked image has surfaced, this time of another Modern Warfare 3 Spec Ops mission called ‘Special Delivery’, seemingly taking place at night inside a shipping area. 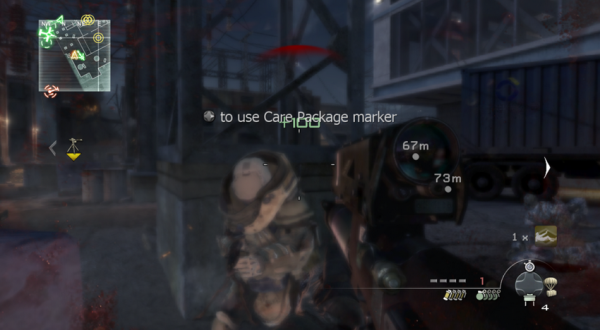 Original Story: Gamecheat13 is at it again, this time leaking one of next month’s Spec Ops missions ‘Light ‘Em Up’, as spotted by MP1st forum user Moriarty1975.

The team behind Modern Warfare 3 will release two Spec Ops mission and a classified drop, which is rumored to be a new game mode, in August for Xbox 360 Elite members. The drops will be revealed this week, which will confirm or deny all the recent Modern Warfare 3 DLC rumors, according to a tweet by Infinity Ward’s Community Coordinator, Candice Capen.

Here’s the leaked gameplay, which should not stay up for long, so catch the a gallery of screens we captured underneath: 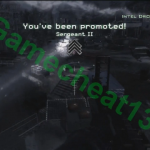 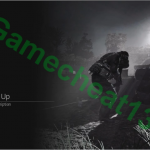 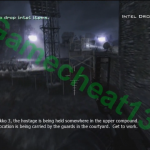 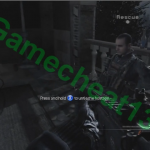 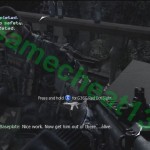 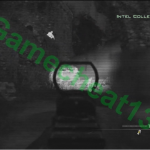 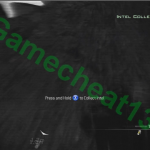 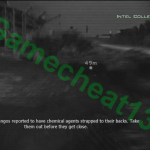 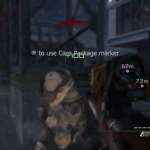