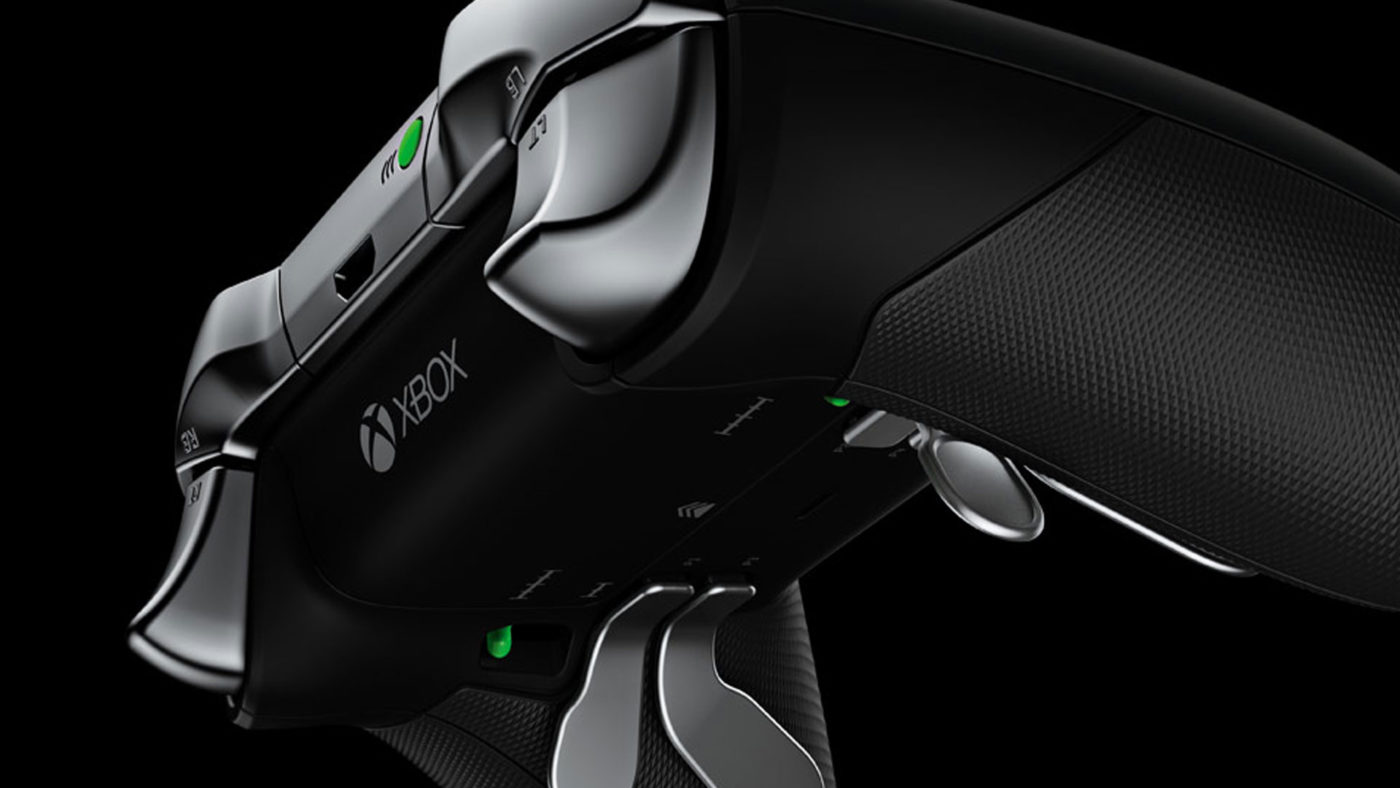 The Xbox Elite Wireless Controller is widely regarded as one of the best pads out there. Many players have been happy to put down the extra dollars for the additional functionality, satisfying ergonomics, and superior build quality.

Well, it looks like a great controller is going to be made even better, if the images and details coming out of the Chinese website Baidu are to be believed.

User a8711531 posted images and specs of what they are calling the “Xbox One Elite 2.” Features include rechargeable batteries, USB Type-C, Bluetooth on Windows 10, 3-level Hair Trigger locks, 3-Profile Switch, and longer key travel for paddles.

Find all of the supplied images below: 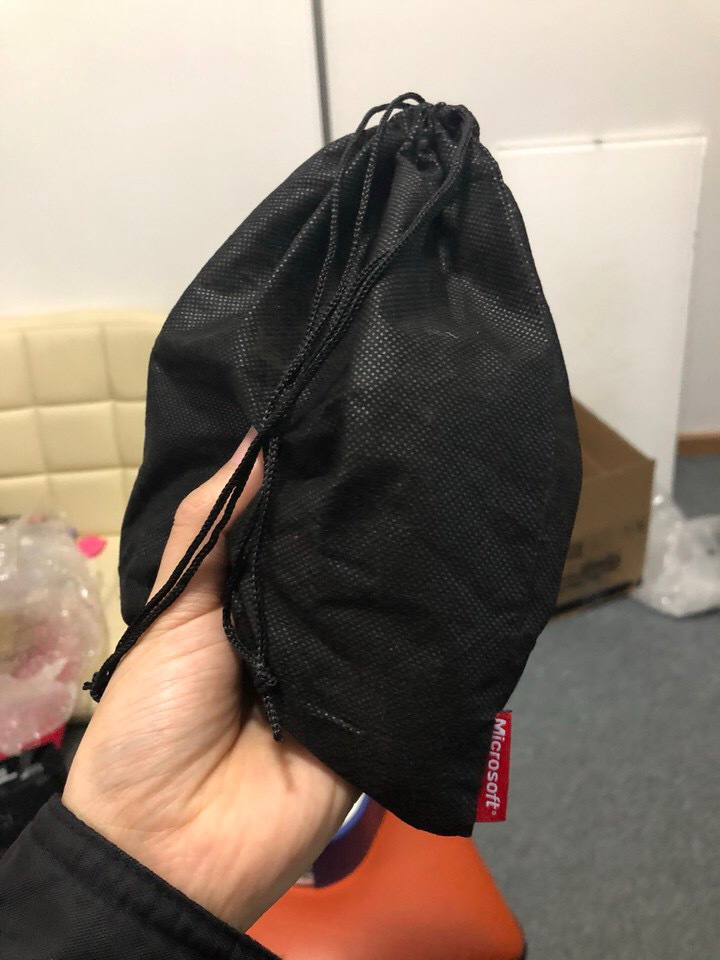 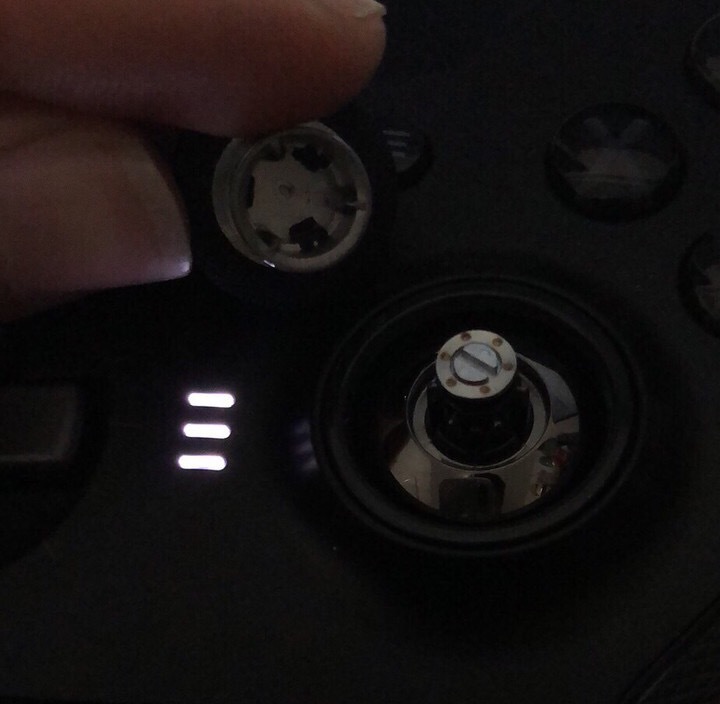 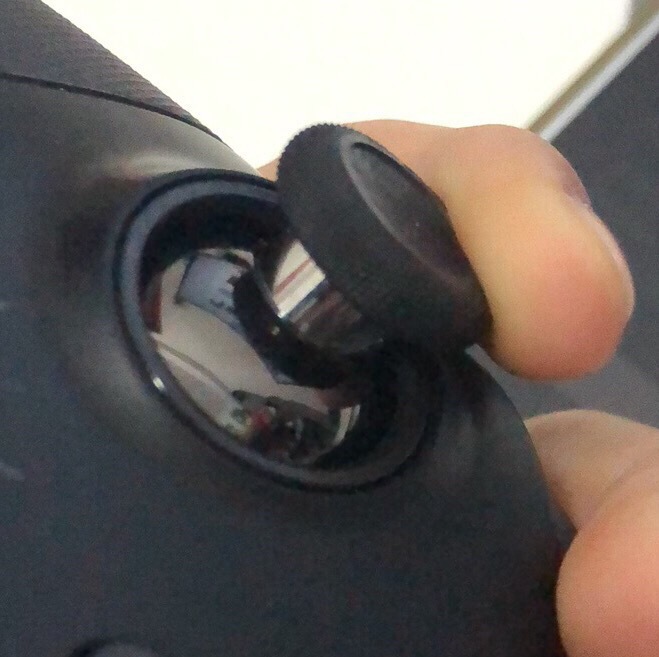 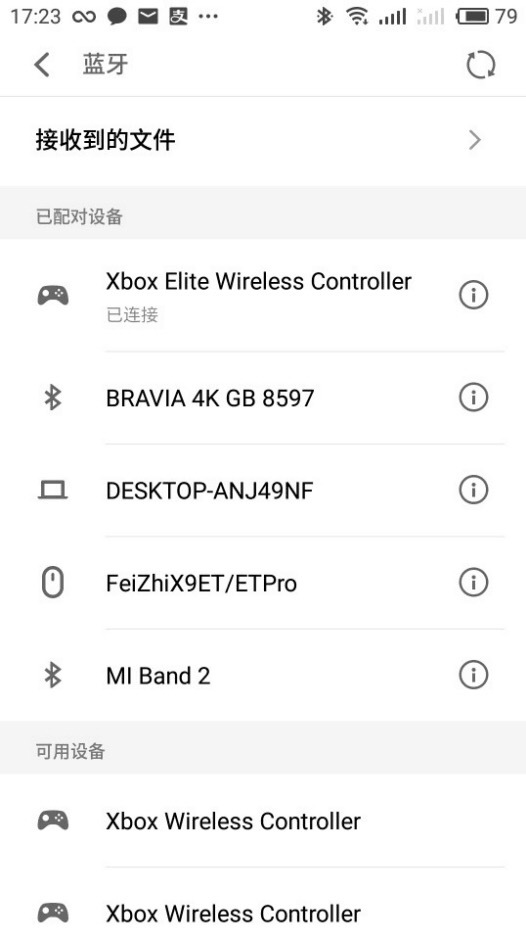 They aren’t the clearest images, I’ll admit. And, as nice as the bag is, it’d be good to have a proper look at the controller inside!

What do you make of this leak? Hoping to see the rumored features become realized? Or do you want to see something else from Xbox this year? Let us know.

In other Xbox news, the original “Duke” controller is making a return, Microsoft is apparently introducing a new Achievements system, and the latest Xbox One update added a “Do Not Disturb” status.