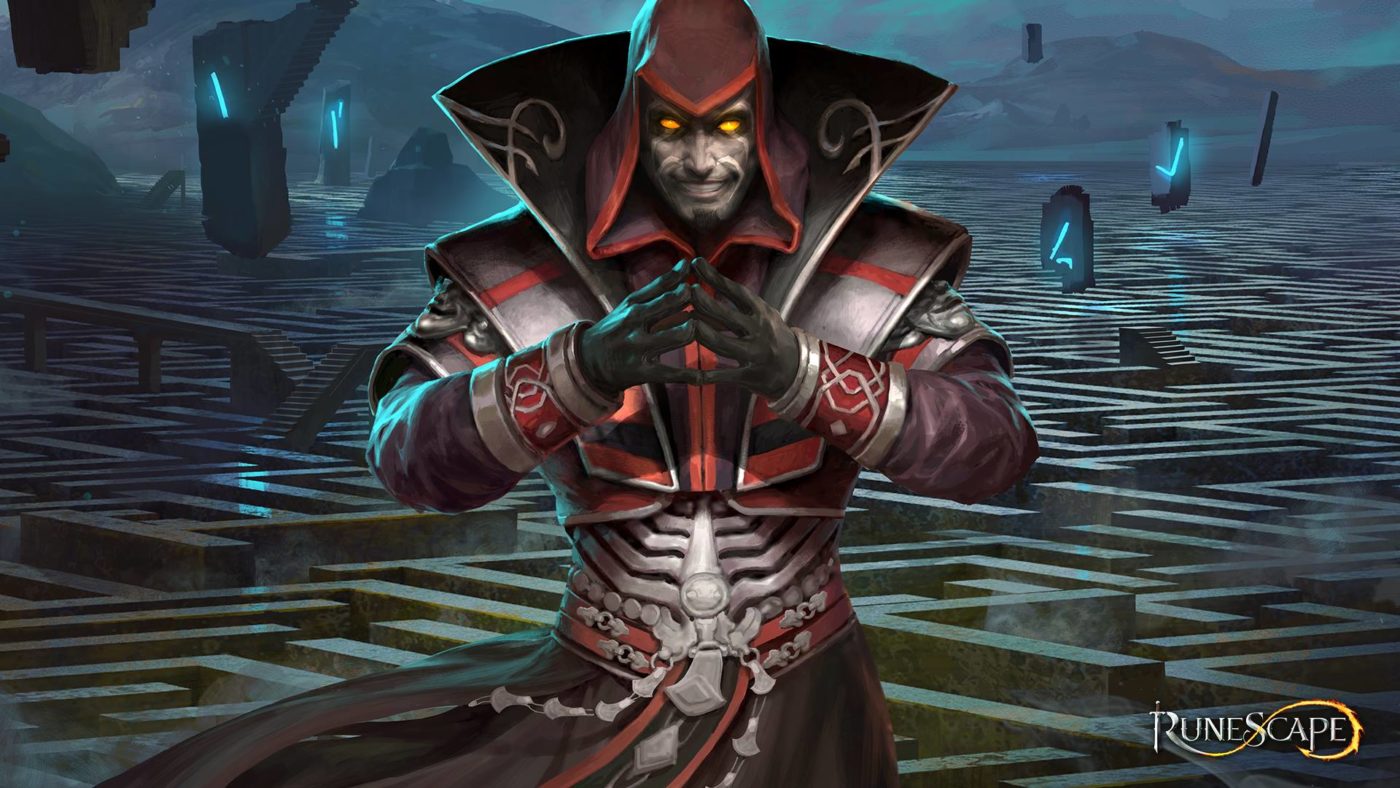 – The Skeletal Horror has now packed up his disco, leaving the environment behind him consistently lit.

– The shadows on snow have been toned down.

– Using the mix option on a regular or shiny tortle shell bowl without the required ingredients will now open the correct make-x category.

– A redundant ‘Pie’ category has been removed from the Cooking make-x interface.

– Using the Borrowed Power wish from Pauline will no longer disconnect the player if using the wrong spellbook.

– Players who have not read some post-quest dialogue after Shilo Village can now attack Hydrix dragons in the Sunken Pyramid.

– Regenerate is no longer triggered by Revolution.

– Items will now consistently appear in a Beast of Burden when using the ‘Give BoB items’ option.

– The Dungeoneering map will now correctly save in the third interface layout preset. Note: You’ll need to save a new preset over preset 3 to fix the issue.

– Fixed an issue which prevented quickchat from working on quickchat worlds.

– Fixed lag when minimising/maximising in normal mode on some Windows systems.

– Fixed possible cause of 3D world freezing but interface remaining responsive on Windows.

– Fixed possible cause of crashes when multitasking with other applications on Windows.

– Fixed some billboards from not appearing in the environment.

– Fix an issue where NXT could launch multiple error pages.

– Reduced work being done by logic loop during frame drops/stutters, which was previously multiplying their length.

– Reduced stutter/frameskip when loading or moving around, especially on AMD graphics cards.

– Implemented immutable texture storage extension, which many improve performance on some GPUs.

RuneScape‘s also hosting a “Free Weekend” from November 24, 12pm UTC (game time) through to November 27 12pm UTC. 8 new combat pets have also been introduced, available to unlock by training their respective skills. The pets added have been chosen by the community using player or player inspired designs.

What do you think to the latest patch notes? Are you saw to see the Skeletal Horror go? Let us know in the comments.