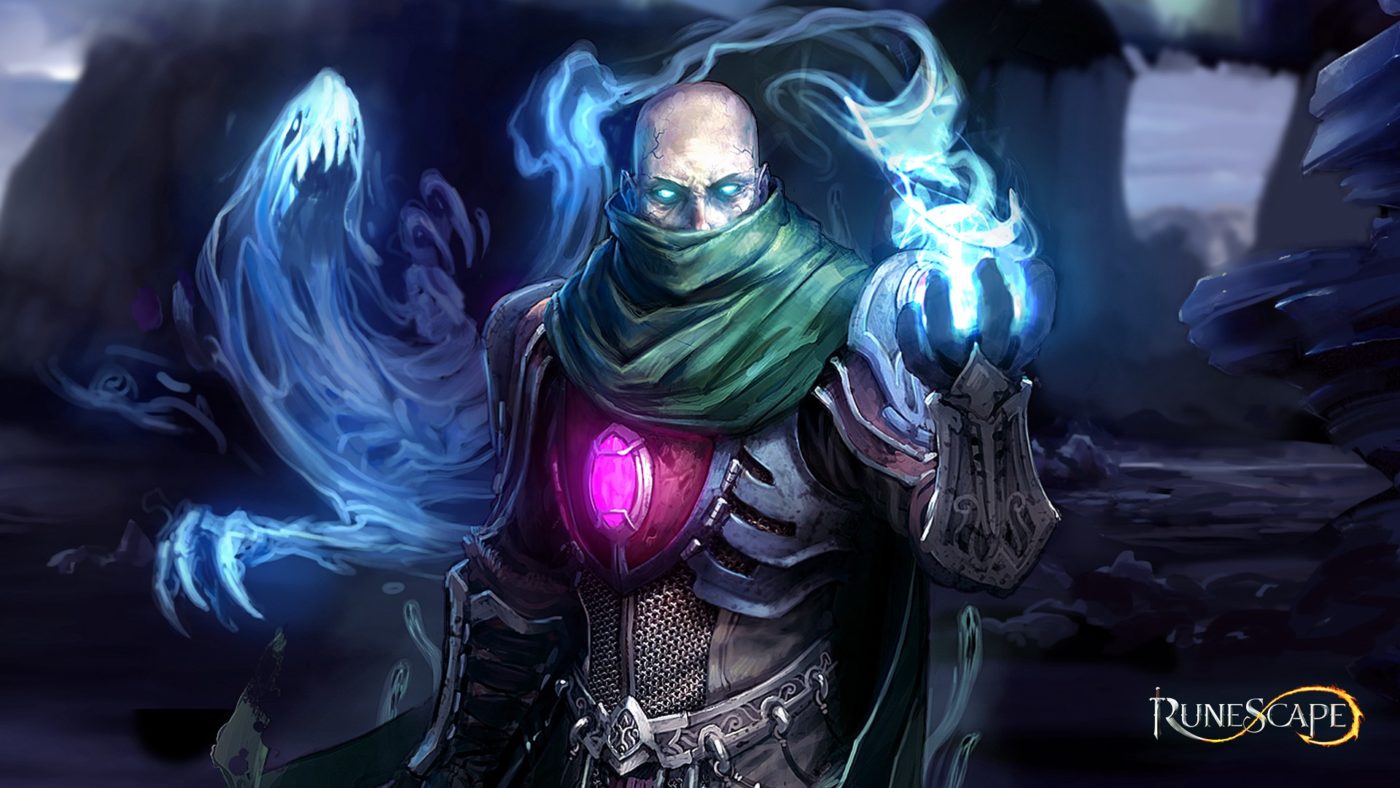 – A number of improvements have been made to the ribbon:

– The window can now be resized and now adds space between icons.

The following windows can now be added to the ribbon:

– The following features have been added to the ‘Ribbon Setup’ interface:

– You can now reset your ribbon to the default icons or clear it in one go.

– Icons added to the bar are now removed from the selection area.

– Spacing has been improved for the ‘Ribbon Setup’ interface and the Options Menu. A section for window management has also been added to the latter.

– The spacing on the options menu (escape key) has been improved. A section for managing windows has also been added.

– Of the to windows labelled ‘Magic Abilities’, the main has been renamed ‘Magic Book’ and been given an icon to match.

– The ‘worn equipment’ icon has been changed to distinguish it from the ‘hero’ icon.

– The drawer icon has been replaced with a settings cog to make room.

– Alongside these changes, we’re also running tests on the tutorial. Half of new players will get the existing tutorial unchanged, while the other half will start with only the settings button on the ribbon, with the inventory, skills and worn equipment windows opened as they’re first seen. These players will also have the default set of buttons activated after the tutorial, where we hope to see players having a less confusing experience and, as a result, fewer players dropping out.

– We’ve been using some new tools to track which scripts are running in the client in certain situations. Using these, we’ve been able to identify unnecessary and/or expensive code, investigating what these scripts are doing and then optimising where we can.

– The benefits should affect everyone, but will be more noticeable on lower-end machines. Changes include:

– Client-side spoofing tries to predict what will happen and helps make the bank seem more responsive. When spam clicking to withdraw multiple items, this could get out of sync and cause a well-known ‘tab flickering’ bug. Changes have been made to reduce the likelihood of this error occurring.

– The way the icons are built when the bank is loaded has changed. This means items should no longer ‘pop in’ when scrolling through.

– The efficiency of individual scripts has been generally improved.

– Measure have been put in place to stop the interface from repositioning everything when no changes have been made to the inventory.

– In historical cases, and especially on first login, window positioning may have occurred several times. This should now only happen once.

– By deleting permanent interface components and only building them when required, almost 1,000 components no longer use memory constantly.

– Several scripts run every client frame, for purposes such as controlling animations. These run in the background even when you’re doing nothing, and we’ve made several changes:

– Overall, we’ve reduced the run-time of these passive scripts by almost 95%.

– Global transparency was using these scripts, and accounted for a large portion of this. We’ve changed the way it’s implemented, but unfortunately it means we can no longer use the current setting, so all transparency will be set to the default of 50% on login.

– Several features such as loading screens now stop running these scripts when turned off.

– Bugs have been fixed which allowed some of these scripts to keep running after they were meant to be finished.

– After detecting that the game is loading, there is now a half-second pause before triggering a loading screen, avoiding unnecessary loading screens such as when going through doors in barrows.

– The loading screen now has a disable button, saving new players from having to locate it in the settings menu.

– Unstable essence has become (slightly!) more stable. For example, it will now show as Runecrafting in the Make-X interface rather than Cooking.

– It is no longer possible to summon pets inside the Dungeoneering grouping areas.

– Completing the One of a Kind quest now shows the correct task complete message.

– A large number of optimisations have been made to the toplevel interface.

– Various optimisations have been made to the bank interface.

– Members can now remove the Extras icon on the ribbon interface.

What do you think to the latest RuneScape patch? Do you like the idea of adding new windows to the ribbon? Let us know in the comments.