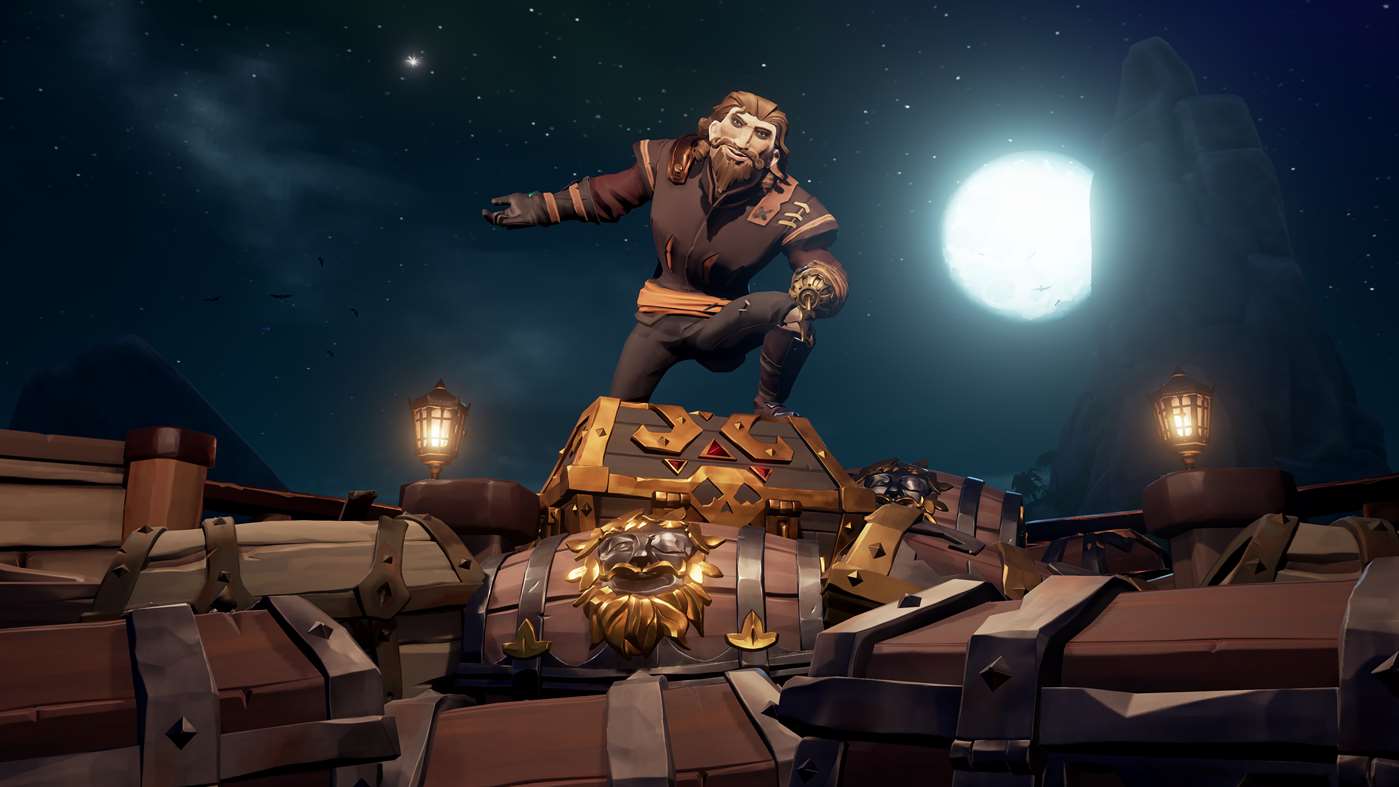 It seems Microsoft’s new franchise, Sea of Thieves, is off to a fantastic start! Since the action game’s launch on March 20, it has, according to Microsoft, become the “fastest selling first-party IP of this generation.”

Sea of Thieves managed to nab over one million players on launch day, and right now, the Sea of Thieves player count is at an impressive two million players! It’s also the best-selling Microsoft Studios first-party game on Windows 10, too! Still not impressed? Microsoft has also shared some data on Sea of Thieves’ streaming status as well. Sea of Thieves has over 100,000 players who have streamed it at launch, which resulted in over 10 million hours of watch time!

Here’s more info straight from Microsoft on just how friggin’ amazing Sea of Thieves has been:

We’ve also been blown away by how the game has bought players together. More than half of a million new Xbox Live friendships have been forged to date and over 400,000 players have joined an Xbox Club to find pirates to share stories with.

We know the response has led to some scale challenges and exposed some bugs we have addressed and will continue to address. Please know that the team at Rare is working hard to tackle any player-impacting issues and this is our number one priority.