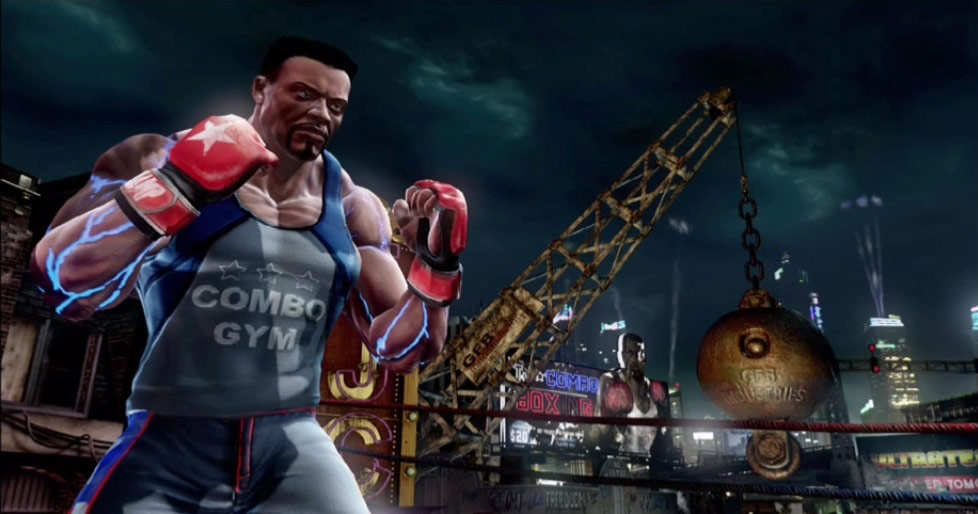 After getting our first glimpse at the second season of Killer Instinct earlier last morning, it appears that new details have emerged of the Xbox One exclusive fighter.

According to tweets from CDjr, a well-known professional player within the fighting game community, additional features and details have been spotted the following image about Killer Instinct’s second season: 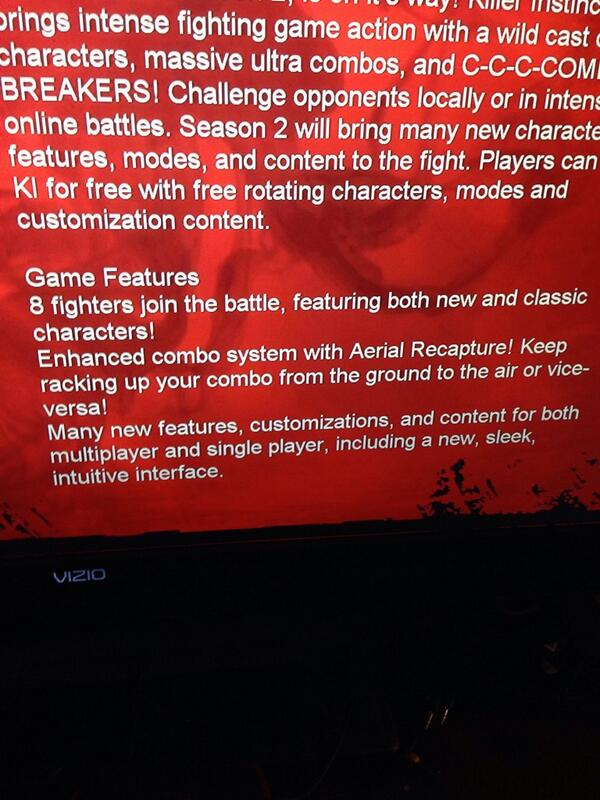 From the looks of that image, it appears the newly appointed developers for Killer Instinct will be adding an air-combo feature, the air-recapture. It will also include such features as a new sleek interface, new features, new customization and content for multiplayer.

Doom Gets First Teaser Trailer, Will Be Showcased At This Year’s QuakeCon