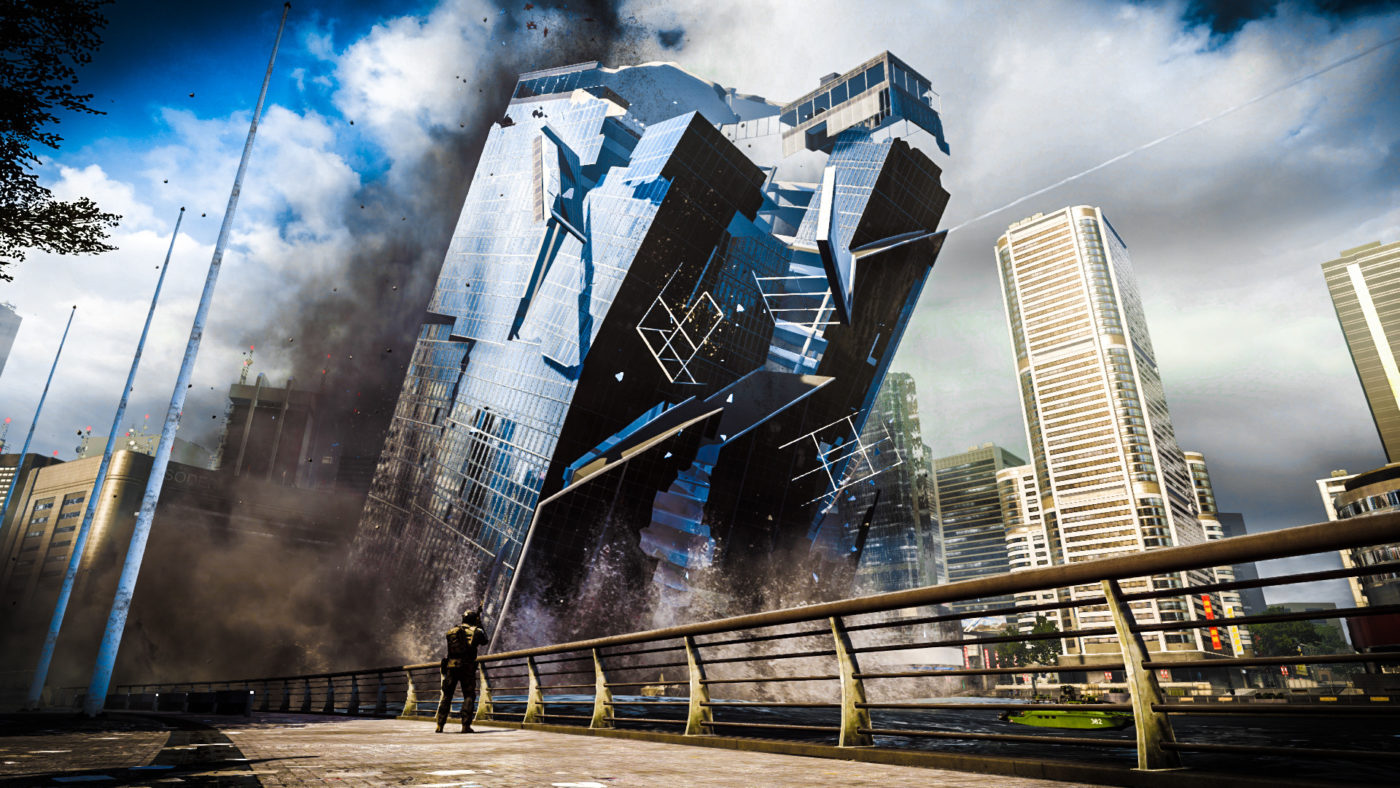 If you’re a Battlefield veteran (or played Battlefield 4), chances are you’re familiar with the many new innovations and gimmicks developer DICE rolls out for the franchise in every new entry (save for Battlefield 5). In past Battlefield games, DICE touted the power of Frostbite 2 (and subsequent versions), but for Battlefield 4, the studio went a step further and introduced what they call “Levolution.”

Basically, Levolution was a feature wherein the actual level players were fighting in changed drastically. There were buildings that collapsed, levels that were submerged in water and so on. For those not who haven’t played Battlefield 4, or just want a refresher on what kind of change Levolution bought to each level it’s featured in, check out the trailer below putting it into the spotlight:

If you played Battlefield 4, you’ll know that Levolution was more than just a marketing gimmick; it changed the areas of capture points in Conquest, made some parts hard to reach without vehicles and more. It gave each match a “halftime,” or at the very least, gave the losing side another chance to try and win back the match.

Compared to other new features from past Battlefield titles (say, Battlefield 1’s Behemoths), “Levolution” is possibly one of the least annoying ones that, even if it affects gameplay, doesn’t give one side an unfair advantage. So the big question here is: should Levolution be featured again in the next Battlefield game? For me, the answer is an easy yes! By implementing Levolution or something similar to the next Battlefield game, not only will DICE have another marketing tool and gameplay feature that should be familiar to franchise vets, but it will also be able to di it now the way it should be since it won’t be hampered by old tech — something Battlefield 4 trudged through with the PS4 and Xbox One.

Remember Siege of Shanghai? Remember how the frame rate dropped drastically whenever the building in the middle toppled over? Yeah, that part wasn’t fun. Now though, with the power of the new consoles, this shouldn’t be an issue anymore.

Of course, Levolution wasn’t just big setpieces, but there were other ways this featured changed matches. In Paracel Storm, a storm came in that not only obscured the view of players, but the weather change also meant that the waves rose higher and made naval combat a wee bit harder. With what DICE has learned from the older Battlefield games, imagine what kind of Levolution effects we can expect now, which, when coupled with new-gen console horsepower, shold significantly be better than before.

While one can or might argue that Levolution was present in other Battlefield titles post BF4, it just didn’t feel the same — at least for Battlefield 5. Battlefield 1 featured more Levolution-like moments in matches, and here’s a sampling of it:

Of course, saying that the next Battlefield game should get Levolution back in a major way doesn’t mean it will happen. Then again, letting the devs know what features we want and don’t want is a good idea, too. Comparing features, how does Battlefield 5’s Attrition system stack up against Levolution? It’s not even close; as BF5’s Attrition gameplay mechanic proved to be more infuriating and felt like an annoyance rather than an actual gameplay feature and I know I’m not the only one who felt this way.

Would you want Levolution to return in Battlefield 2021? No? Let us know your thoughts on down in the comments below.