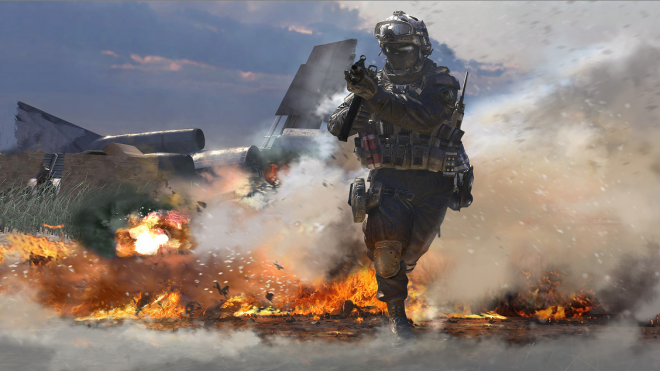 It’s time to start looking forward to the next Call of Duty title! Isn’t it?

While we’re still wrapping our heads around the recently released Black Ops 2, reports are beginning to surface of Activision’s next Call of Duty project.

NowGamer reports that Sledgehammer Games, who recently worked on last year’s Modern Warfare 3, has posted a job listing on Gamasutra for Senior Environment Artist to work on the next Call of Duty title for the Xbox 360 and PS3.

The descriptor reads, “We are actively recruiting top talent for our Call of Duty development team. If you are passionate and driven to do your best work, and have a desire to work on the most successful FPS franchise in the history of video games, please apply online.”

Additionally, those applying “will be expected to create single player and multi-player levels under the direction of the art director and the creative director,” and “will insure that the level works on all relevant platforms, Xbox 360, PS3.”

Recent rumors pointed to another Modern Warfare 4 title in development, though they were quickly shot down by Infinity Ward, lead developers of last year’s Modern Warfare 3.

Does this confirm Call of Duty’s next shebang to once again appear exclusively on this generation of hardware? What do you think?

PC and Wii U Version of Grand Theft Auto V Only “Up For Consideration,” According to Rockstar