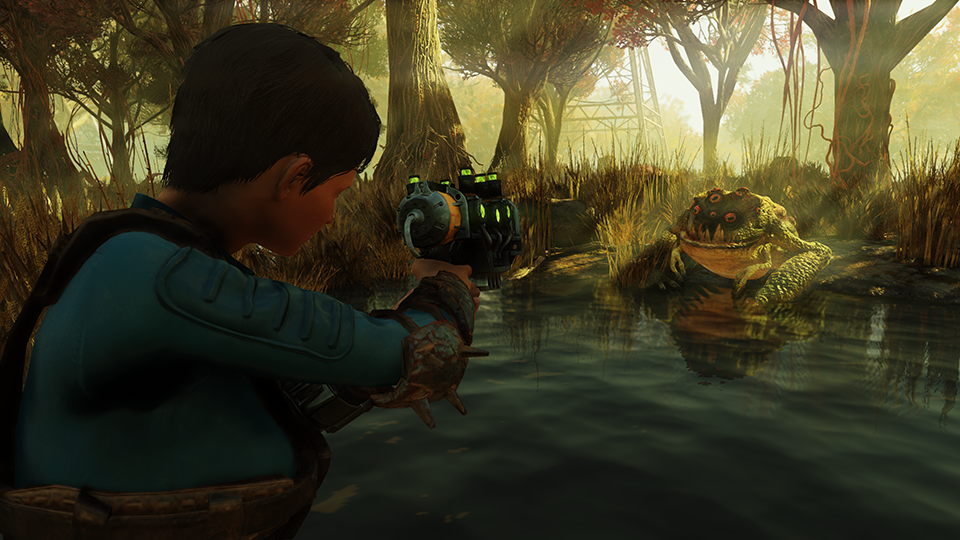 Most big budget games these days release an “accolades” trailer if it’s successful critically. While there’s a very slim chance that we’ll see a trailer like that for Fallout 76 (given it’s sitting at just a 50 review average on Metacritic), someone did just that for the game — thought it might not be what Bethesda was expecting or hoping to see.

YouTuber Ghost Machine created a parody Fallout 76 accolades trailer, and instead of showcasing lines of text exclaiming how fantastic the game is, it’s done the opposite! Using the official live-action Fallout 76 trailer that has the Beach Boys song “Wouldn’t It Be Nice” as the backdrop, the most brutal lines from reviews are splattered across the entire video. Stuff like “Eerily Soulless” from The Guardian are mentioned, along with Eurogamer’s “Bizzare, boring, broken mess,” text and lots more.

If that wasn’t a kick in the groin enough for Bethesda, the trailer ends with the game’s mediocre review average on both Metacritic (currently at 49), and Open Critic (54).

Let’s hope Bethesda can roll out more patches to iron out the bugs soon, and make Fallout 76 the game it should have been from the start. Of course, we’re hoping it’s not a gargantuan patch like the first one.