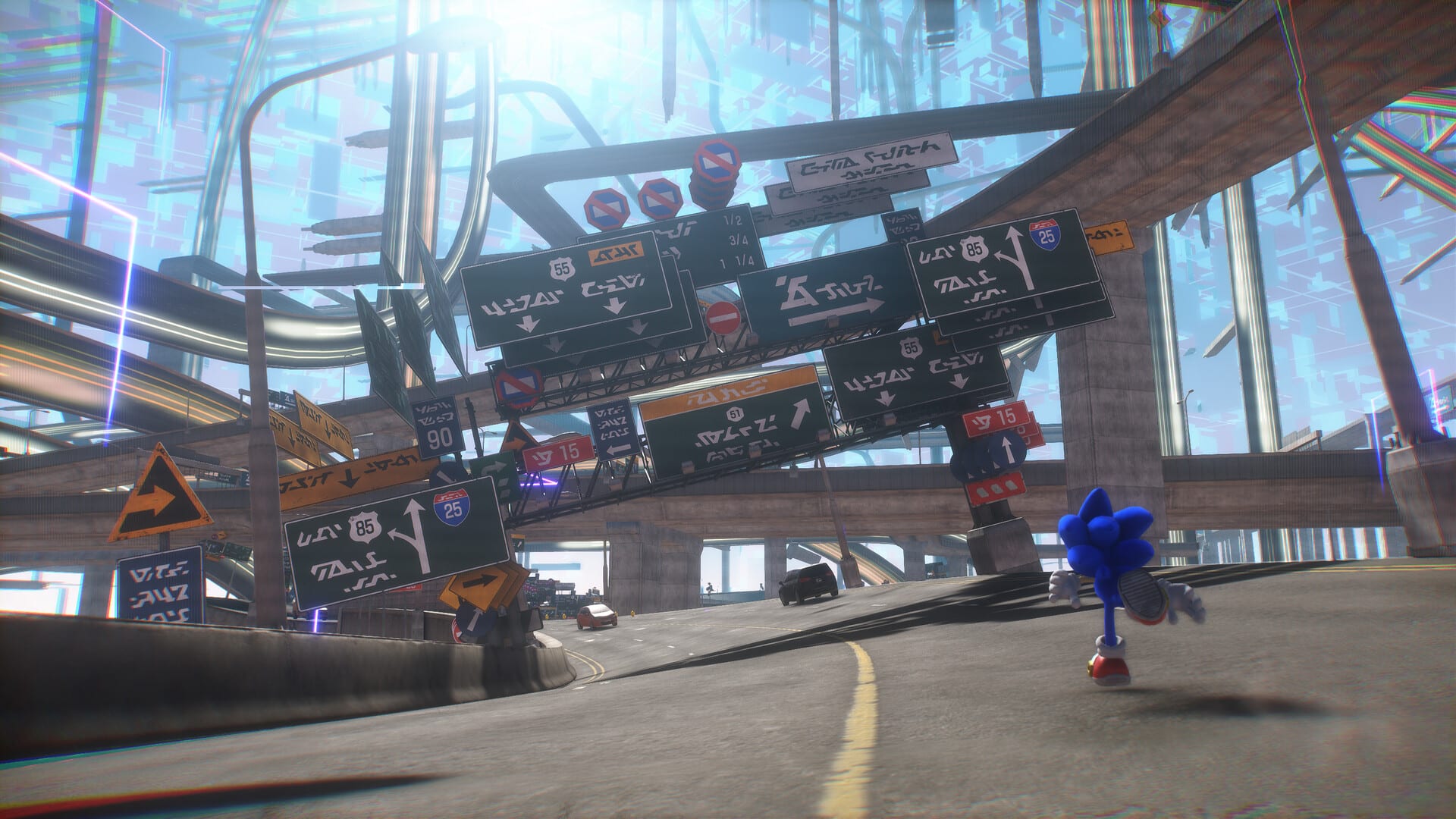 Developer Sonic Team and publisher SEGA have unveiled a new overview video for Sonic Frontiers. The Sonic Frontiers trailer is a little over three minutes and takes viewers through several biomes in the game while also sharing new a new glimpse at Frontiers’ gameplay. You can watch the Sonic Frontiers overview trailer here:

Welcome to the Starfall Islands, a playground of speed with diverse platforming challenges, fearsome mechanized enemies, and ancient secrets to uncover. In search of his captured friends, Sonic must accelerate to new heights, unlock Cyber Space portals, unleash newly upgraded abilities, and explore this untamed land on his path to solving the mysteries of the Starfall Islands.

This new overview video for Sonic Frontiers follows the trailer we got to see at gamescom 2022 last week. The gamescom trailer confirmed the game’s release date to be November 8, 2022. Sonic Frontiers will be coming to Xbox Series X|S, Xbox One, PS5, PS4, Nintendo Switch, and PC. Pre-orders for Sonic Frontiers are open as well. Visit their official website for more information.