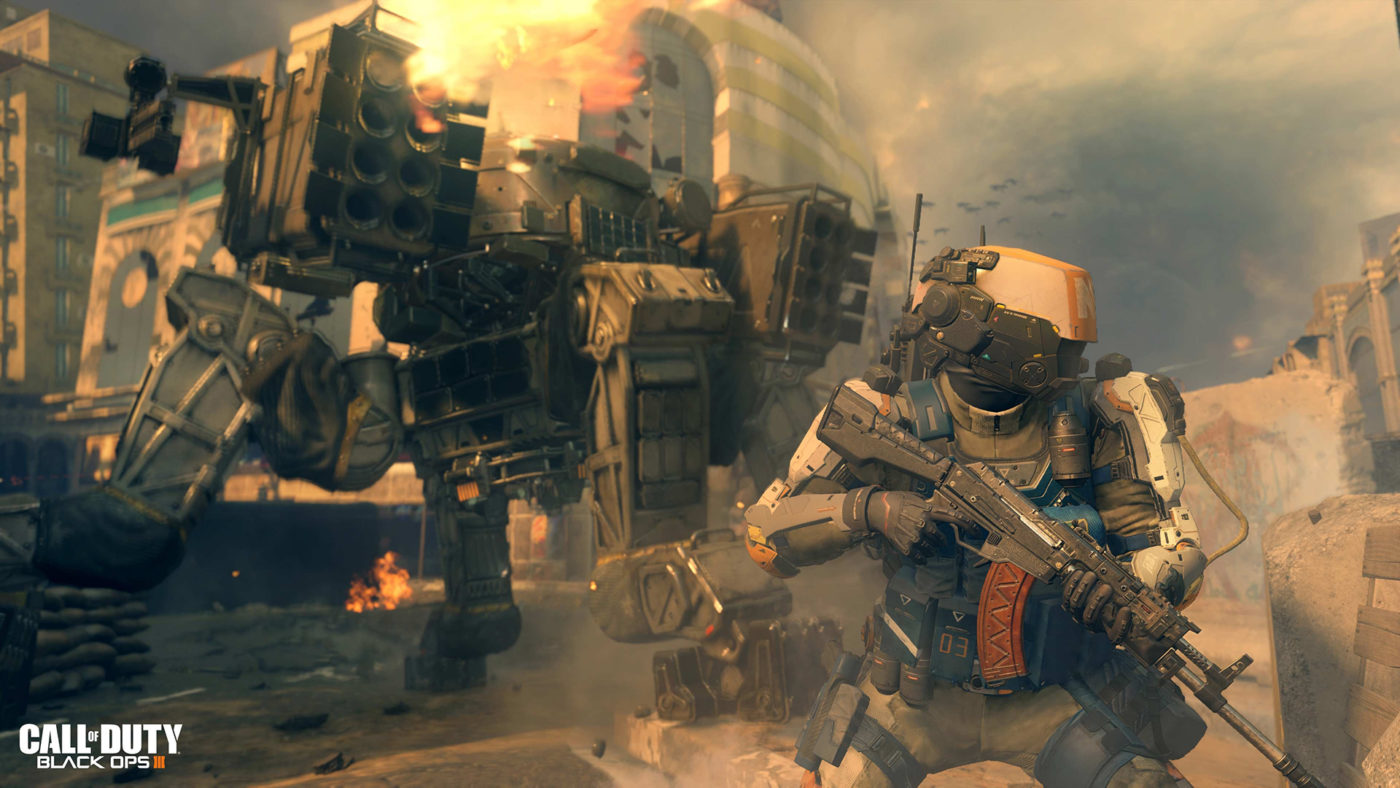 Sony turned the tables at E3 2015 just a few days ago, announcing that PlayStation owners will get exclusive early access to all Call of Duty downloadable content, starting with Call of Duty: Black Ops 3.

The news suggests a multi-year deal between Sony and Call of Duty’s publisher, Activision, marking a huge shift in DLC delivery that originally favored users on Microsoft’s Xbox 360 and Xbox One.

More recently, Sony’s Adam Boyes was able to confirm with Kotaku that Black Ops 3 DLC would remain exclusive to PlayStation owners for 30 days, as was the case with previous Call of Duty titles and is currently the case with Call of Duty: Advanced Warfare. One more map pack, Reckoning, is still pipeline for Sledgehammer Games’ title.

With that, what are your thoughts on the new deal? Has it convinced you to buy Call of Duty: Black Ops 3 and any future Call of Duty titles on Sony’s platform instead of Microsoft’s?