Looks like the folks at Sony and PlayStation are literally going bananas with their next concept for a PS5 controller, as a patent was registered in which objects like a mug, a pen, or yes even a banana can be used as a controller for the PS5.

As the patent explains, the concept sounds like the makings of a new controller device for the system the works in conjunction with PSVR. Images were even shared by PlayStation that described how an object as simple as a banana could be used to play a game — and that’s literally where it’s left to the imagination of the player on how that works. 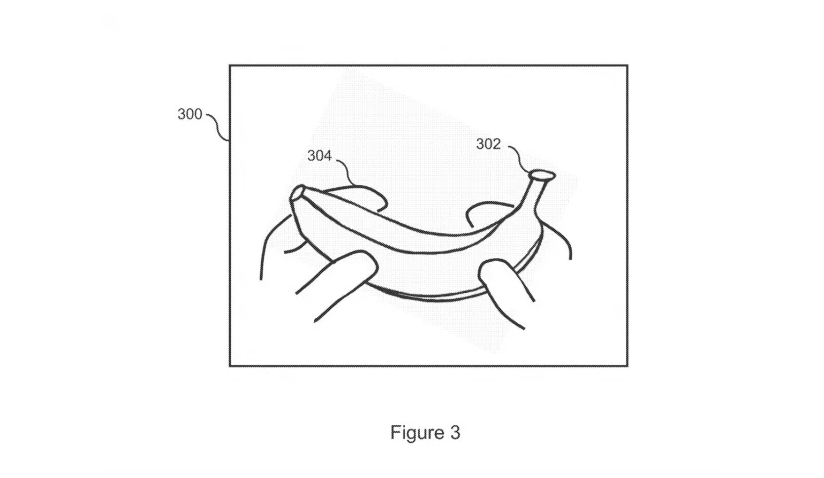 It would be desirable if a user could use an inexpensive, simple and non-electronic device as a video game peripheral,” the application reads. “The present disclosure seeks to address or at least alleviate some of the above-identified problems.

As technology progresses and video game developers look for more innovative ways to present playing video games to society, using common objects like a banana doesn’t sound like a far fetched idea at all. The only thing left to see is how Sony executes this ambitious patent idea — and it looks like it will define the future of PSVR if that is indeed working in tandem with the concept. Of course seeing that this is a patent, it by no means is an indication that it will actually happen.

In related news, the PlayStation Store will discontinue TV and Movie purchases and rentals beginning on August 31.

Outriders Has Quite a Few Bulletstorm Easter Eggs

PSN Store Sale “Games Under $15” Launches, Here Are the Titles