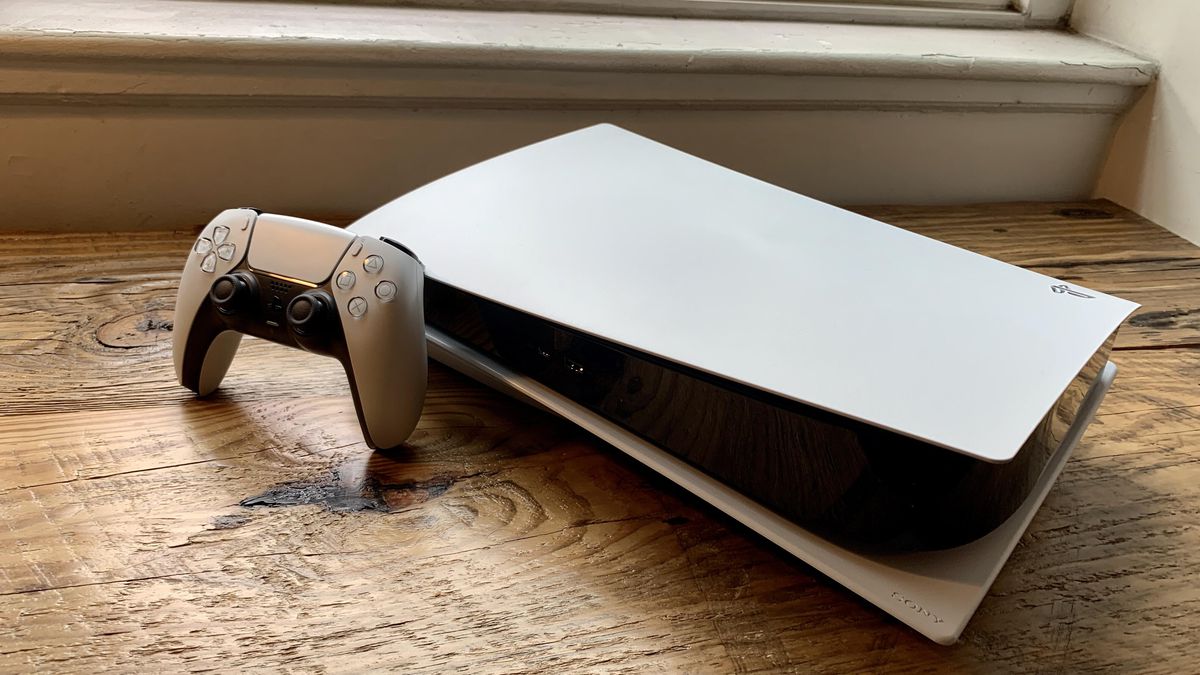 Six months after it was released to the world despite setbacks in supply and the global pandemic, Sony has 25 first-party PS5 games in development — as 10 are new IPs and industry veterans and developers saying that there is a lot of potential to be mined from the next generation console.

Speaking to Wired, Ember Lab founder and Kena: Edge of Spirit developer Josh Grier spoke on how Sony asked them to make their game available to both PS4 and PS5 users, while also noting just how much potential the next generation system has.

“Our groundwork was on the PS4,” says Josh Grier. “But looking at game two, focusing on taking advantage of the SSD and building mechanics and tools around that, will be really fun. I know for sure we haven’t fully taken advantage of how actually fast it is—we were getting a lot of benefits of it being just out-of-the-box better. But I think you can push it even more.”

Promising that the PS5 would be a revolutionary device in itself that continues to evolve, PlayStation Chief Architect Mark Cerny also spoke about his conversations with developers and how he welcomes the feedback from them to help better improve the system.

“The conversations can be very contentious,” he says. “I actively seek out the people who will have strong opinions, who clearly lay out all the issues they’re having with the hardware, so that we can get busy thinking about how we can address those in the future.”

With more than a dozen first party titles in active development for the system, there’s going to be some pretty interesting games to look forward to that are exclusive to PlayStation in the future.

While there’s plenty of potential to look forward to with the PS5, system shortages will likely continue to next year.

Apex Legends: Respawn Has Been Able to Grow “Every Metric,” Out to “Protect Players” Says EA