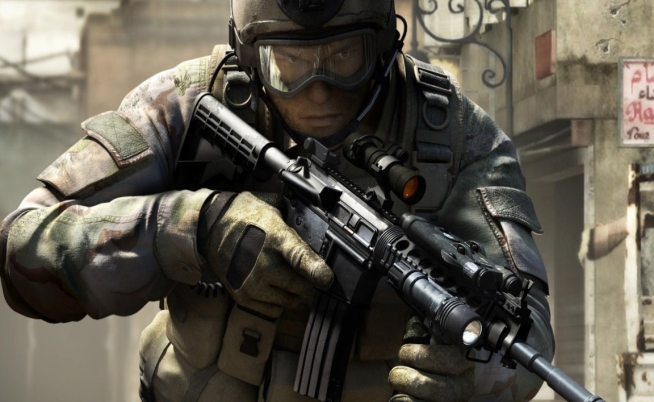 Sony has confirmed to GameInformer that Zipper Interactive is no longer under the PlayStation label. After a few weeks of rumors and speculation, one of the most prolific multiplayer developers has closed doors.

The closure is a result of a normal cycle of resource re-alignment within SCE WWS. Zipper has completed all work associated with its most recent project, Unit 13 for PlayStation Vita. Zipper titles MAG, SOCOM 4 and Unit 13 will continue to be supported, including the new Daily Challenges in Unit 13.”

Zipper Interactive was one of the first studios to adapt online multiplayer well on the PlayStation 2 with the SOCOM series. In MAG, the studio succeeded in bringing 256 player multiplayer gaming to consoles. We wish the best of luck to the former members of Zipper in their future endeavors.