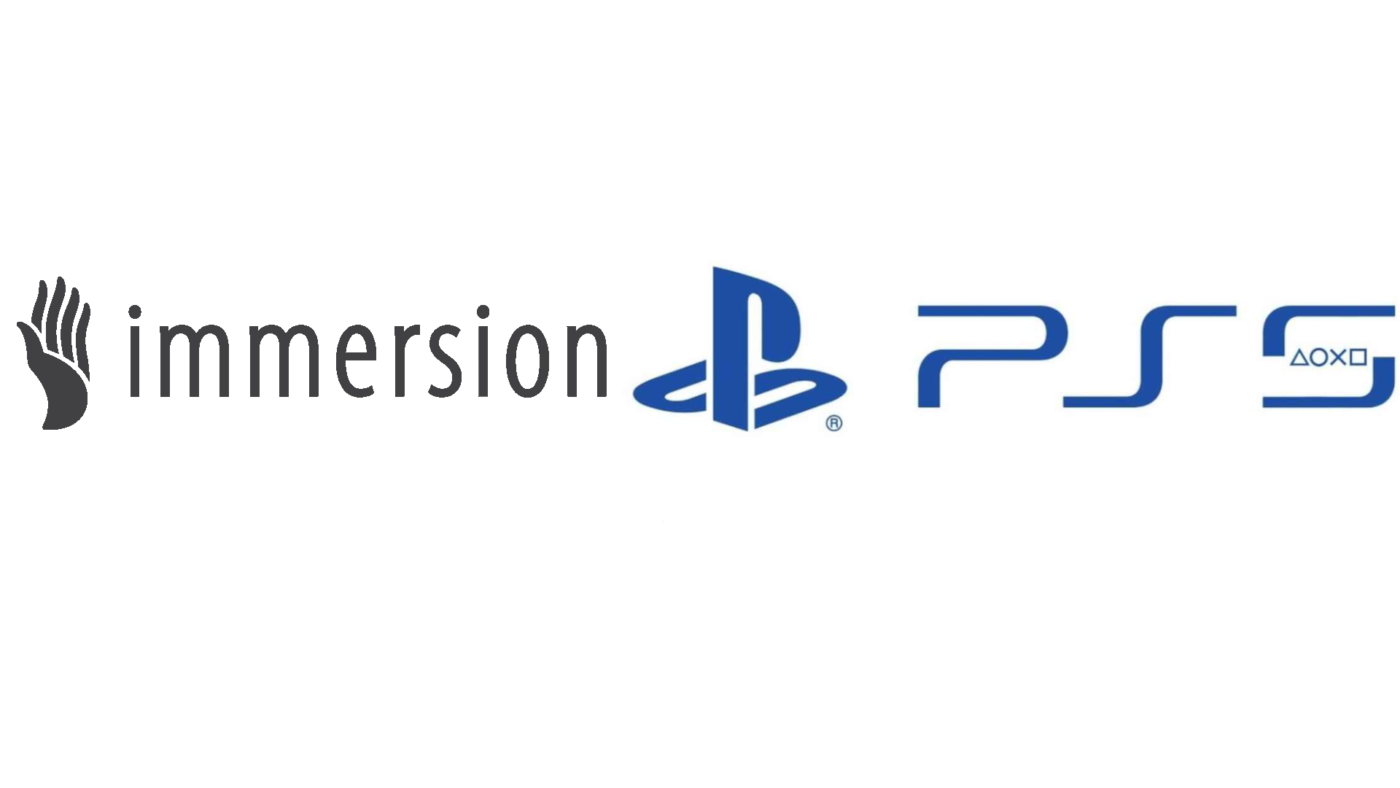 As some gamers might recall, Immersion and Sony haven’t had the best of relationships. Back in 2002, Immersion sued Sony and Microsoft for patent infringement over vibration functions in game controllers. The lawsuit was settled back in 2007, with Sony paying $97 Million USD in damages. However, it seems like the companies have left their bad blood behind as Sony has recently settled a deal with Immersion.

Sony has signed a deal with Immersion Corp to develop haptics technology for gaming controllers and VR controllers, allowing players to feel sensations of pushing, pulling, grasping, and pulsing in games. #PSVR pic.twitter.com/Qo8LV2zFxs

The details of the deal are still unknown as of now. However, Immersion stated that they have signed an agreement with Sony Interactive Entertainment to license Immersion’s advanced haptics patent portfolio and leverage Immersion’s haptics technology for gaming and VR controllers. This event happened after the company settled a patent litigation lawsuit against Samsung.

In the press release, Ramzi Haidamus, President and Chief Executive Officer of Immersion, commented, “I am delighted to report that the successful transformation of Immersion is well under way. All major litigation is now behind us. Customers are once again recognizing the value of the innovative haptics technologies and solutions we deliver.”

The deals that Immersion is making extend to far beyond gaming at this point. “This is an exciting time for Immersion as we lead the development and broad adoption of immersive touch feedback technologies in closer partnership with our customers in the mobility, gaming, automotive, IoT and other markets.” Ramzi said.

This could mean a lot for VR games and PlayStation 5 controllers in the near future. However, we have yet to see what they do with this partnership. In the meantime, we can speculate what kind of crazy controllers Sony will get for their upcoming console. Maybe the players will be graced with a more immersive VR Experience as well. What do you think this announcement means for the future of Sony and the PlayStation 5? Are you excited about this partnership announcement? What do you think the haptics company will add to gaming?