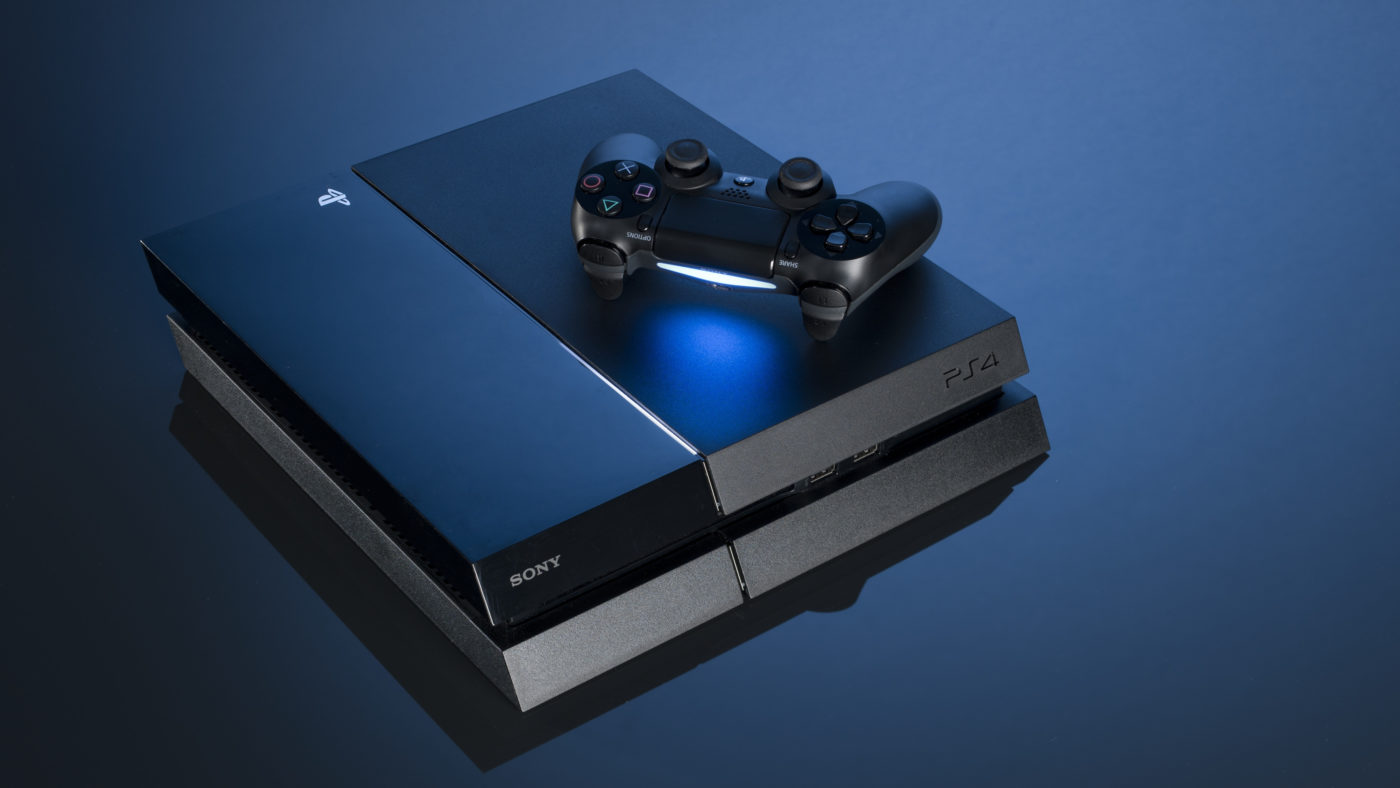 Who doesn’t want a little sunshine in these trying times, right? That’s exactly what’s happened to one gamer who sent in his PS4 console for repair, and got something a little extra when he got it back.

Reddit user  pnut88 sent in his PS4 console in mid-March, and due to the global COVID-19 pandemic, it took Sony a tad longer to send it back. Well, when they finally did, pnut88 got a little surprise with not only a letter apologizing for the delay but a new game as well! We reached out to the gamer and got a few images of the console, letter, and more. Check out images of the letter and game (MLB: The Show 2020) below. Note, PSN User name blurred out to protect the user. 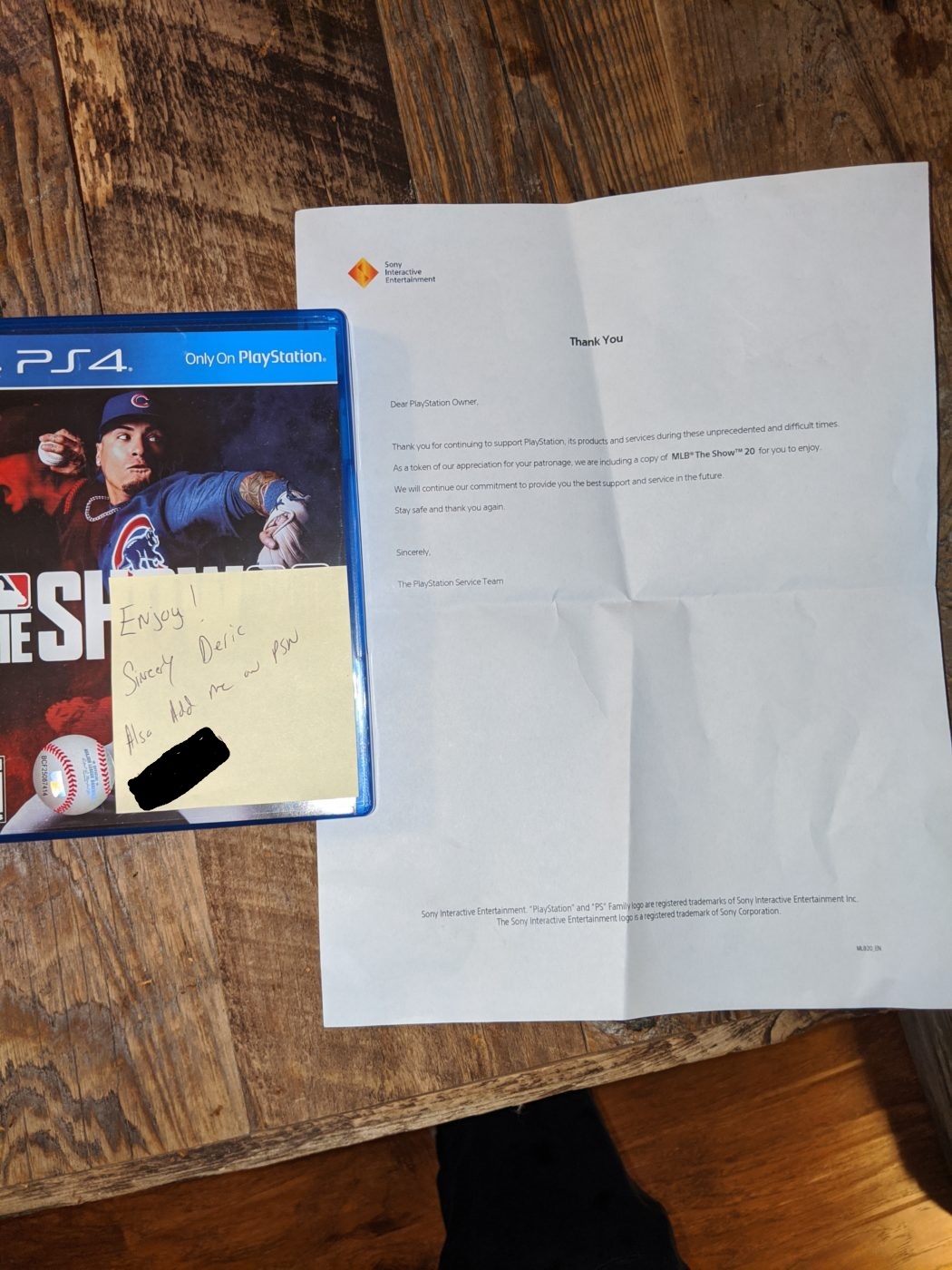 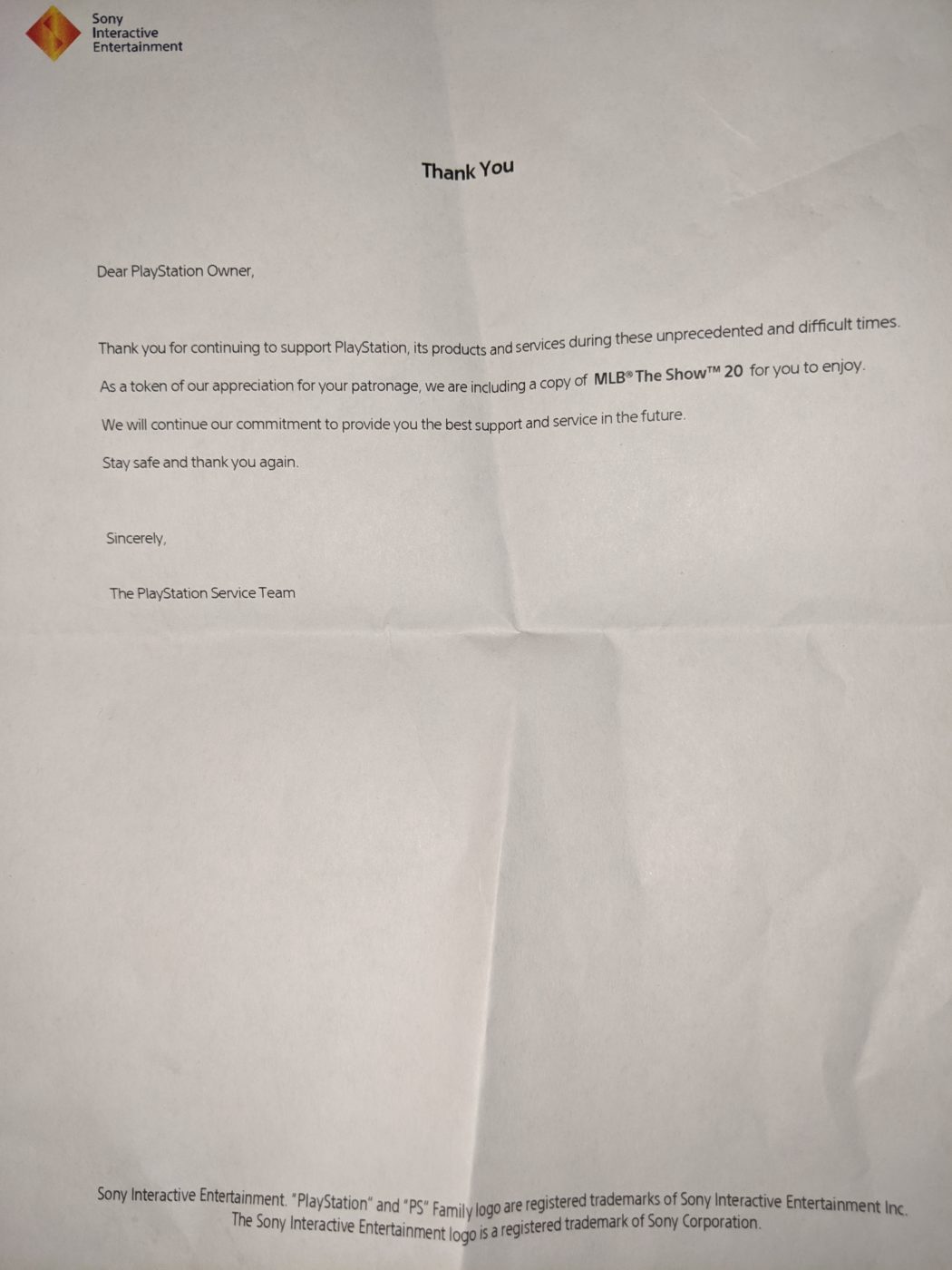 According to pnut88, he got the console back on April 17, and he had to pay $164 to get his console sorted out. Mind, it’s not just any console, but a God of War themed one, even. 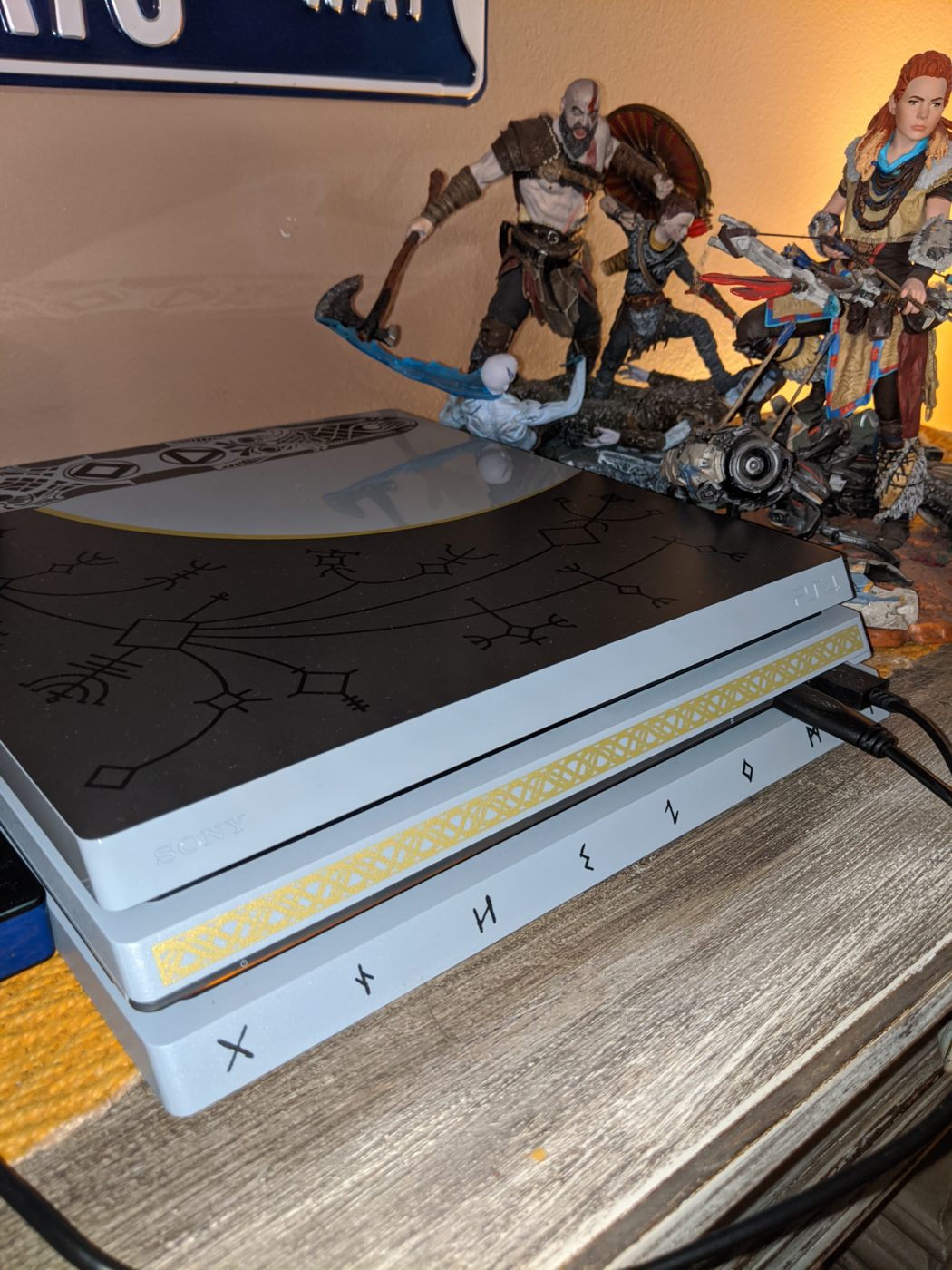 This bit of good news doesn’t end here, however, pnut88, who’s not a big MLB: The Show player, is sending out the free game to another Reddit user who plays MLB: The Show 19 with his wife.

Oh, in case you’re wondering, pnut88 never emailed/complained to badger Sony about his console, which means Sony just sent it in as a sign of goodwill for the long wait.