While we got our first look at the PS5 controller called the “DualSense” earlier this past week, we still haven’t seen what the console looks like, or what the PS5 game cases will look at retail. Well, that hasn’t stopped some fans from creating mock ups.

First up, Reddit user Optamizm whipped up a few with a white motif — given the DualSense has a new white theme: 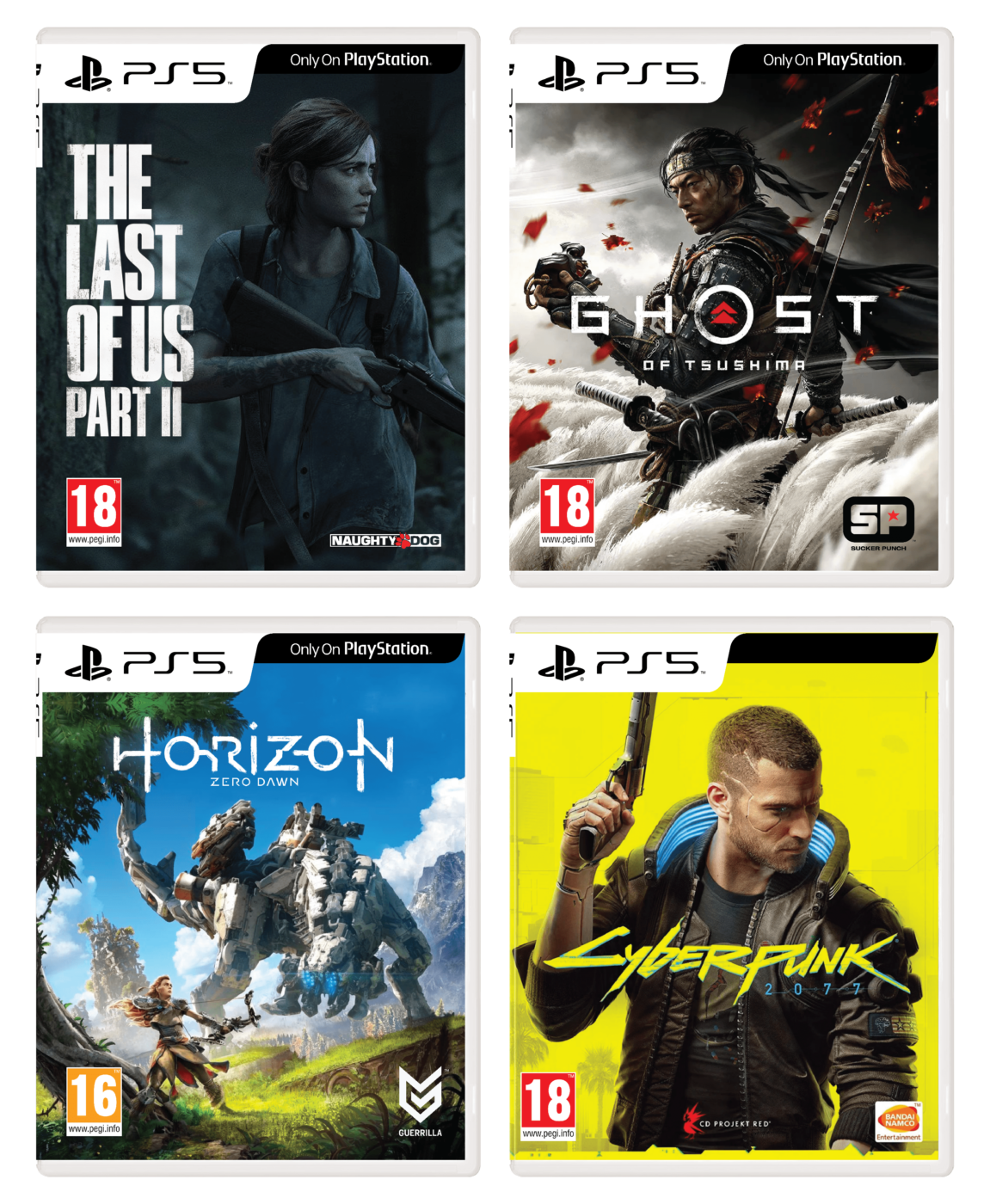 Not a fan of that? Perhaps you prefer something more similiar to the PS4’s blue hue? Reddit ruddi2020 has you covered as that’s exactly what he/she did! 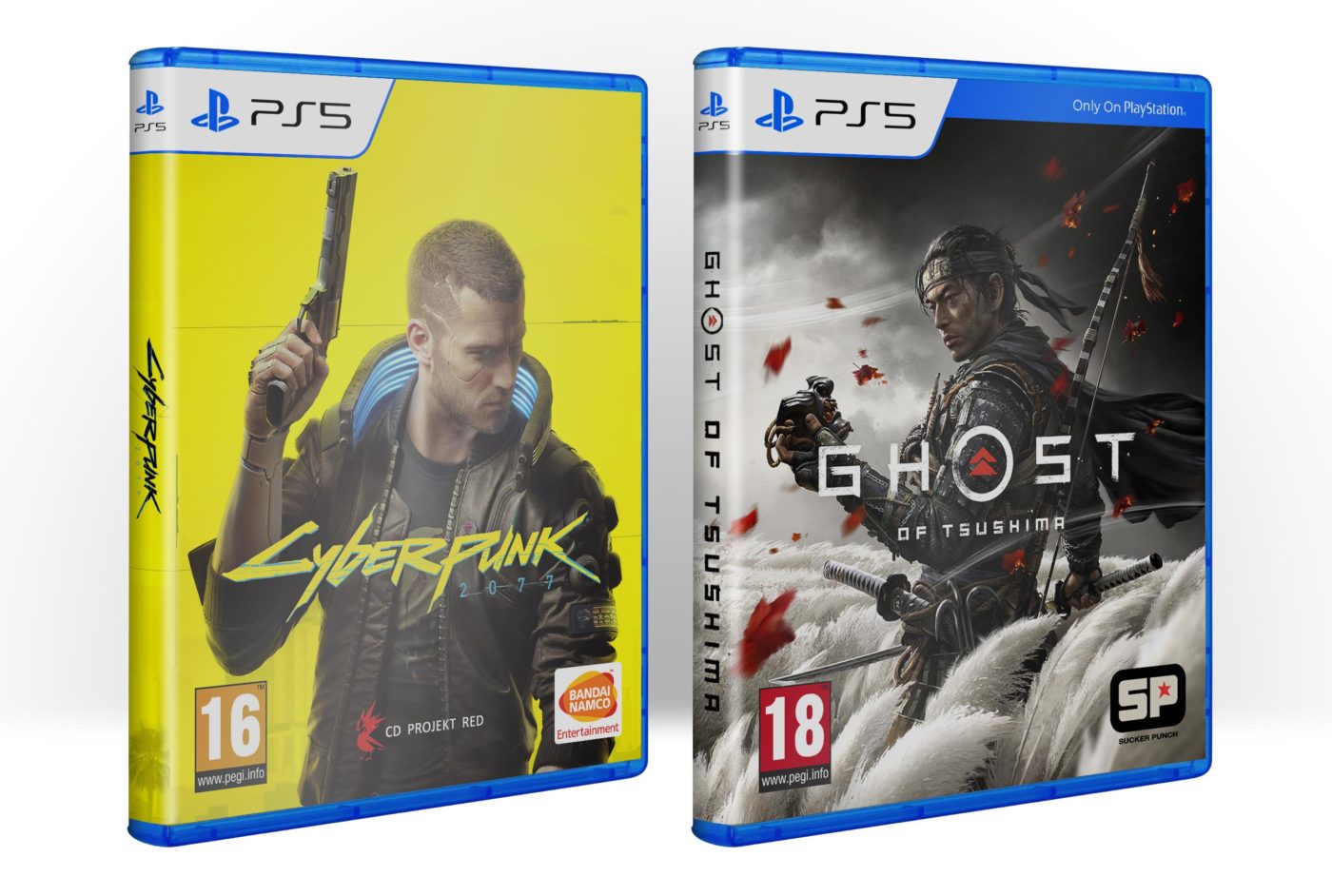 Personally, I prefer the blue one, though that just might be me used to the PS4’s colors. That said, given how most people buy digital these days, PS5 game cases and what color they’re in might not be such a big deal anymore.

Which color do you prefer among the two? Do you think Sony will depart from the PS4’s game case design?

Modern Warfare Down Worldwide Along With Other CODs, Crash Team Racing Nitro-Fueled (Update)