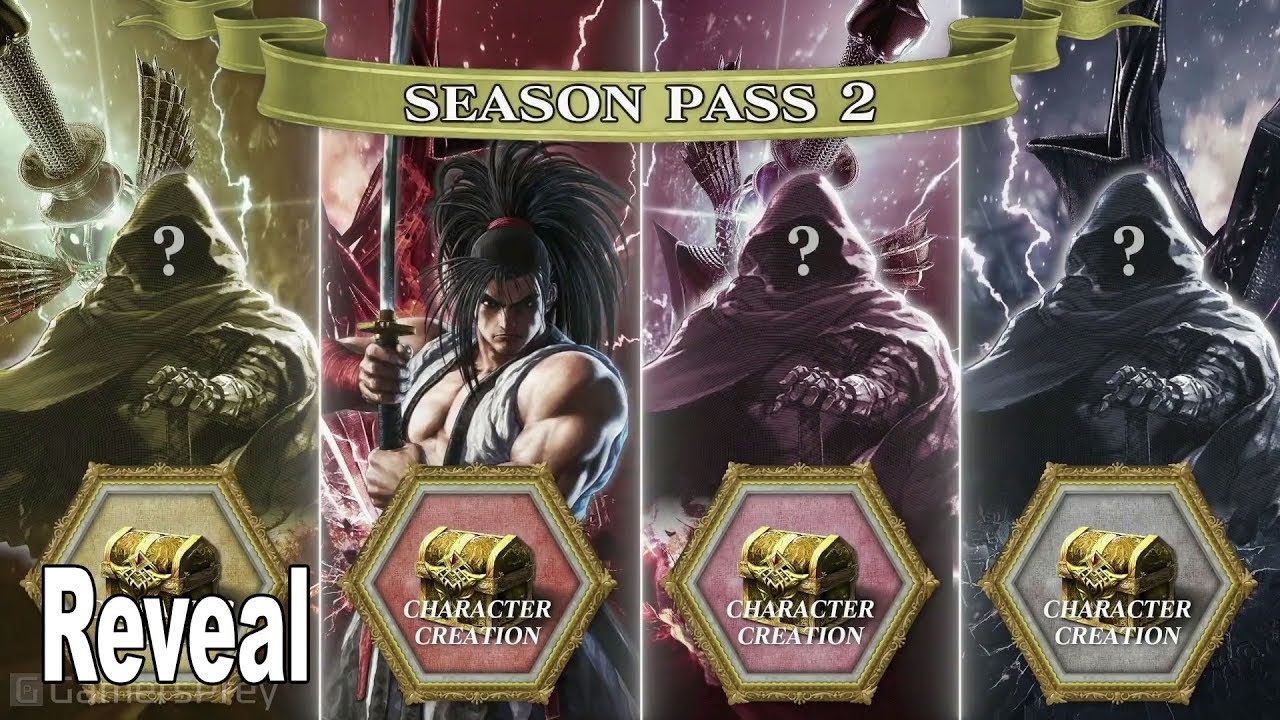 As part of the big EVO 2019 event this weekend, Bandai Namco Entertainment dropped the SoulCalibur VI Season Pass 2 trailer, and it confirms a bunch of things while teasing a few.

The big news here is, there’s going to be a new tweak or addition to the fighting game’s core mechanics, and the announcement of a new fighter joining the roster! It’s none other than Samurai Shodown’s main man Haohmaru! Check it out below.

No release date has been given for the SoulCalibur VI Season Pass 2 just yet, but we do know that there will be three more characters joining the roster, which might or might not be from Samurai Shodown as well.