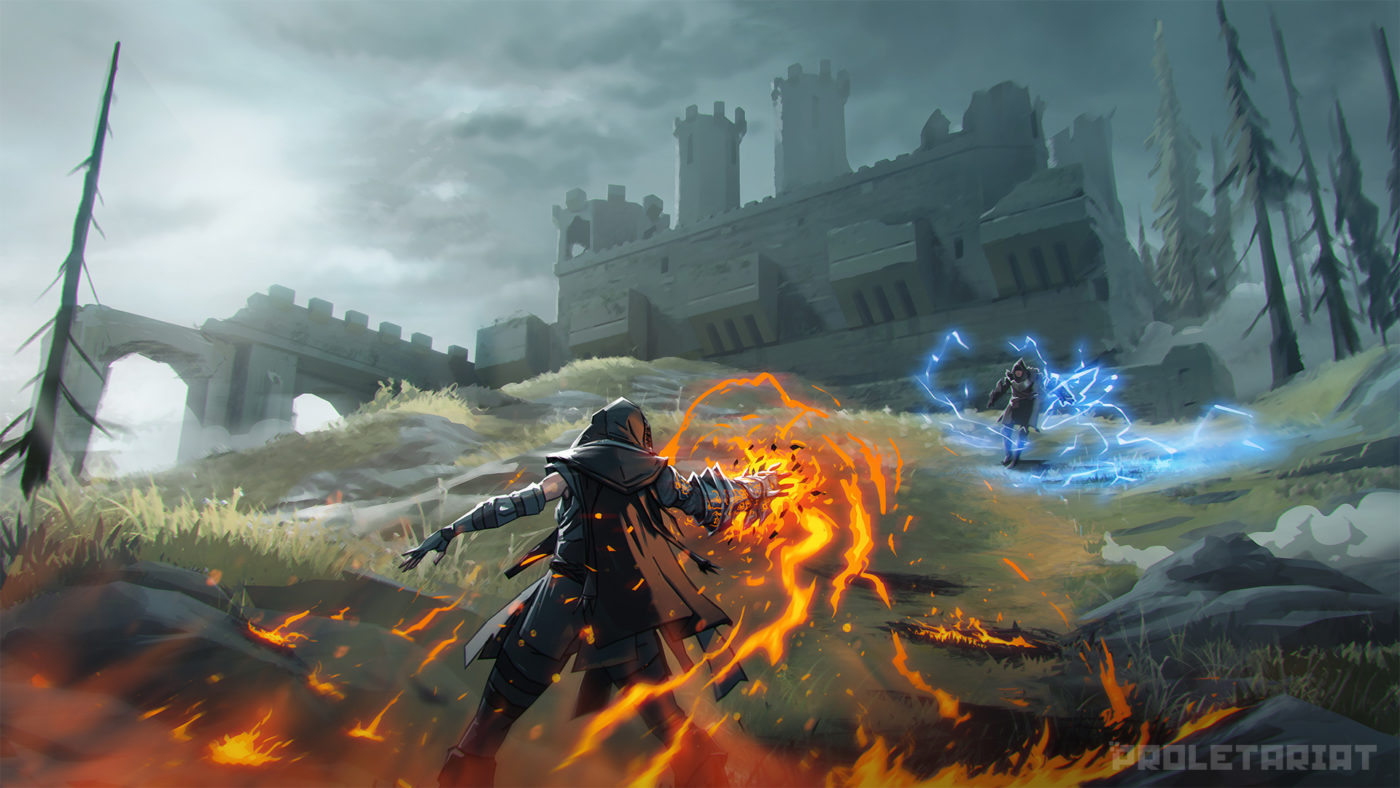 Developer Proletariat just released the Chapter 2 title update last week, but the Spellbreak update 3.01 April 15 patch has made its way out today. Read on for the new stuff in today’s title update.

Here’s what’s new according to the game’s DIscord:

Hotfix time! Thanks for sending in your reports since Chapter 2 launched. Here’s what’s in today’s fix: (   and   slightly delayed) – Resolves several major instances of crashes, especially on consoles – Resolves an issue where players encounter large FPS dips/freezes when moving around the center of the map near Halcyon Keep – Various stability and performance improvements You will need to restart your client to reflect this update. Have fun out there, Breakers!

That’s about it for this patch. Once we get wind of the next one, we’ll be sure to let you know.

Call of Duty Warzone Playlist Update for April 15 Rolled Out