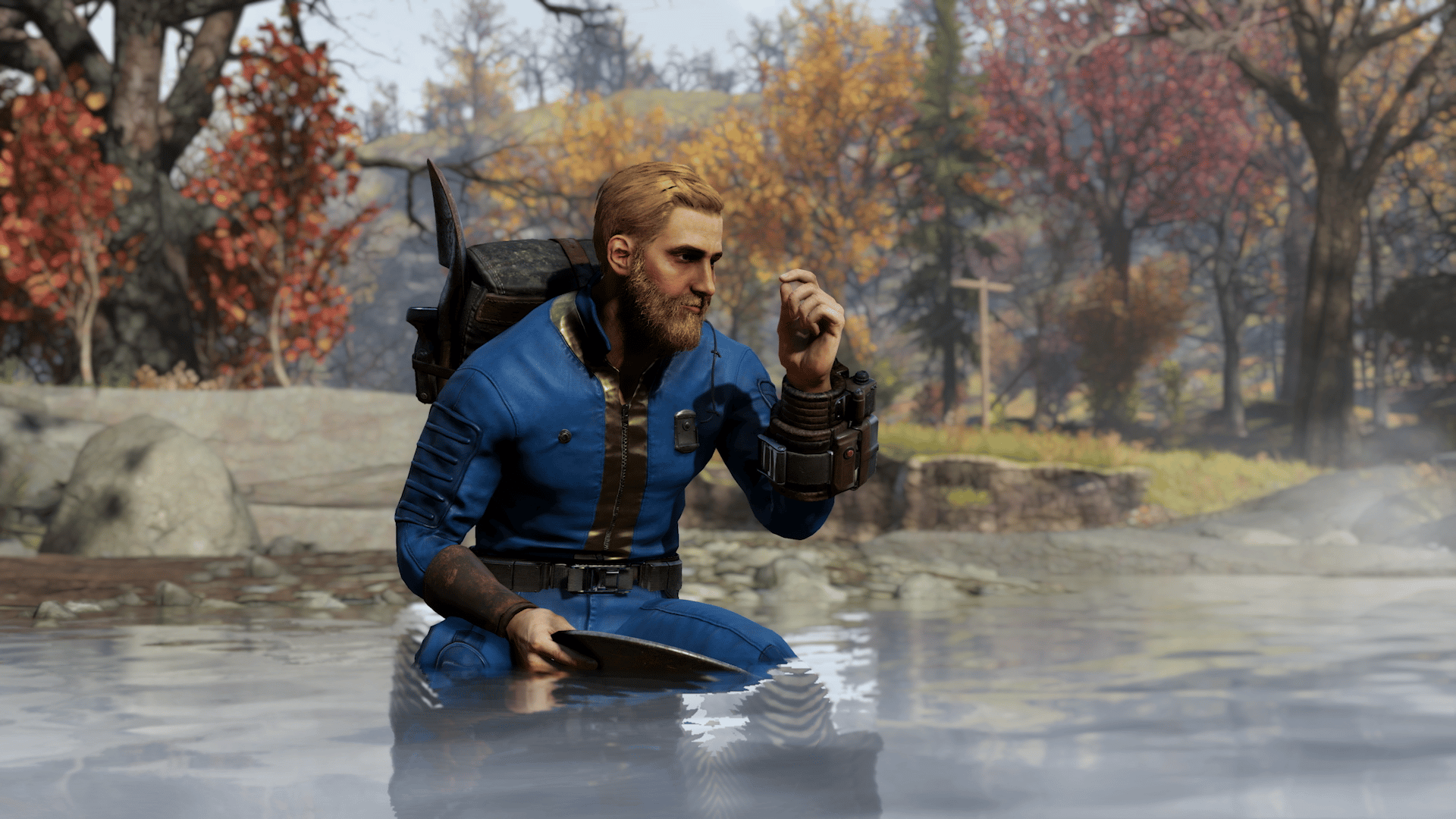 Even though Fallout 76 is a game that was released in 2018, it looks like more content and support is on the way! Development studio Sperasoft has announced it is supporting Bethesda to help make new Fallout 76 content!

In the past, Sperasoft has already provided props, apparel, and character assets in Fallout 76. Now the Silicon Valley based studio is using its artists to continue to support the game and its ongoing seasonal updates. Multiple expansions such as Wastelanders and Steel Dawn have already been released for the 2018 video game.

Check out the statement released from Sperasoft COO, Denis Larkin:

“We are glad to be a part of Fallout 76 development” – said Denis Larkin, COO at Sperasoft – “Sperasoft Creative teams continue contributing to this role-playing video game, so fans can enjoy seasonal updates”

With this announcement, we can be sure that the game will still have new content for the foreseeable future. Fallout 76 is out now for the PC, PS4 and Xbox One platforms.

Battlefield 2042 Classic Maps From BF Portal to Be Added to All-Out Warfare Starting June 2, Here’s a Rundown of What’s Happening