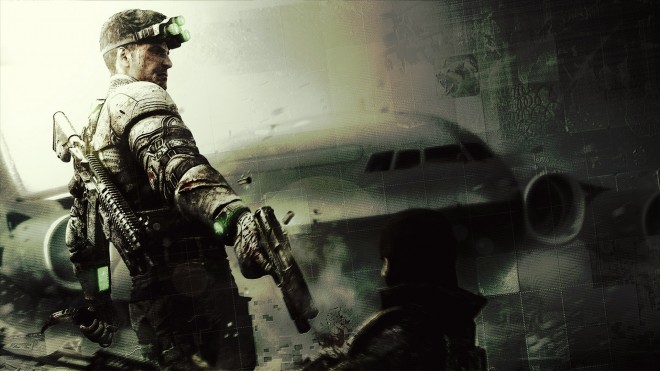 Originally set for a Spring 2013 release, Ubisoft has now announced that Splinter Cell: Blacklist will be arriving on the Xbox 360, PlayStation 3 and PC this Summer, August 20, still with no mention of the Wii U version.

It is currently up for pre-order and includes a number of bonuses from various retailers.

Senior Producer, Alex Parizeau, explains Blacklist’s delay, saying, “…this truly is the biggest game in the series – it has a huge scope. We’ve created a massive amount of content across all the game modes, from single player, to co-op and multiplayer, and we feel strongly that the game will benefit from taking the time we need for polish. We all saw how that decision helped another great Ubisoft franchise this past year with Far Cry and we have the same high expectations for our title.”

He also mentions that Blacklist will support a wide variety of play styles from “Ghost,” “Panther,” to “Assault” and will introduce a “completely universal economy system.”

Without further ado, check out the latest Splinter Cell: Blacklist trailer that harkens back to the good old days of a fully-equipped Sam Fisher, goggles and all.

What did you think? Looks pretty similar to classic Splinter Cell games. Do you think that’s a good or bad thing?