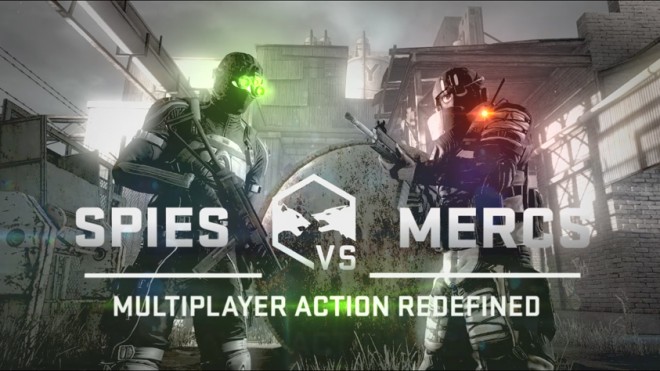 Splinter Cell: Blacklist Trailer Introduces you to The World of Spies vs. Mercs

Ubisoft released a new trailer of their upcoming game Splinter Cell: Blacklist which introduces you to the mechanics of the Spies vs. Mercs multiplayer mode.

The devs talk about some of the differences between the two classes, their abilities, and the objectives of each. Check it out below:

According to the video, more is to come in the near future.

Splinter Cell: Blacklist will be available on the PC, PlayStation 3, Wii U and Xbox 360 this August 20th.