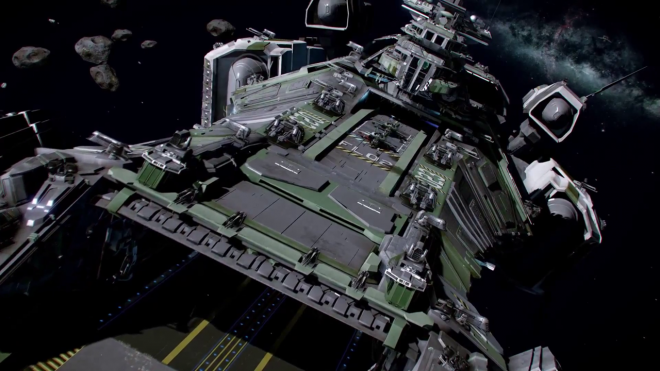 Designer Christ Roberts, creator of the notable Wing Commander series, is nearing the $3.5 million mark as development of Star Citezen continues. Upon reaching said goal, players will unlock some nifty cockpit decorations like bobble heads, dinosaurs, hula girls, photographs – all things that can be shown off to friends in-game when they visit your ship.

On top these cockpit additions, for every $100,000, a new star system will be added from now until the $4 million mark. So far, the team is well on their way to system #41. Feel free to learn more about Star Citizen here.

Things seem to be shaping up well for Roberts and his team. Are you looking forward to Star Citizen?

Rainbow 6: Patriots May Move to Next-Gen Hardware, Ubisoft Hopes “It Will Surprise the Industry”