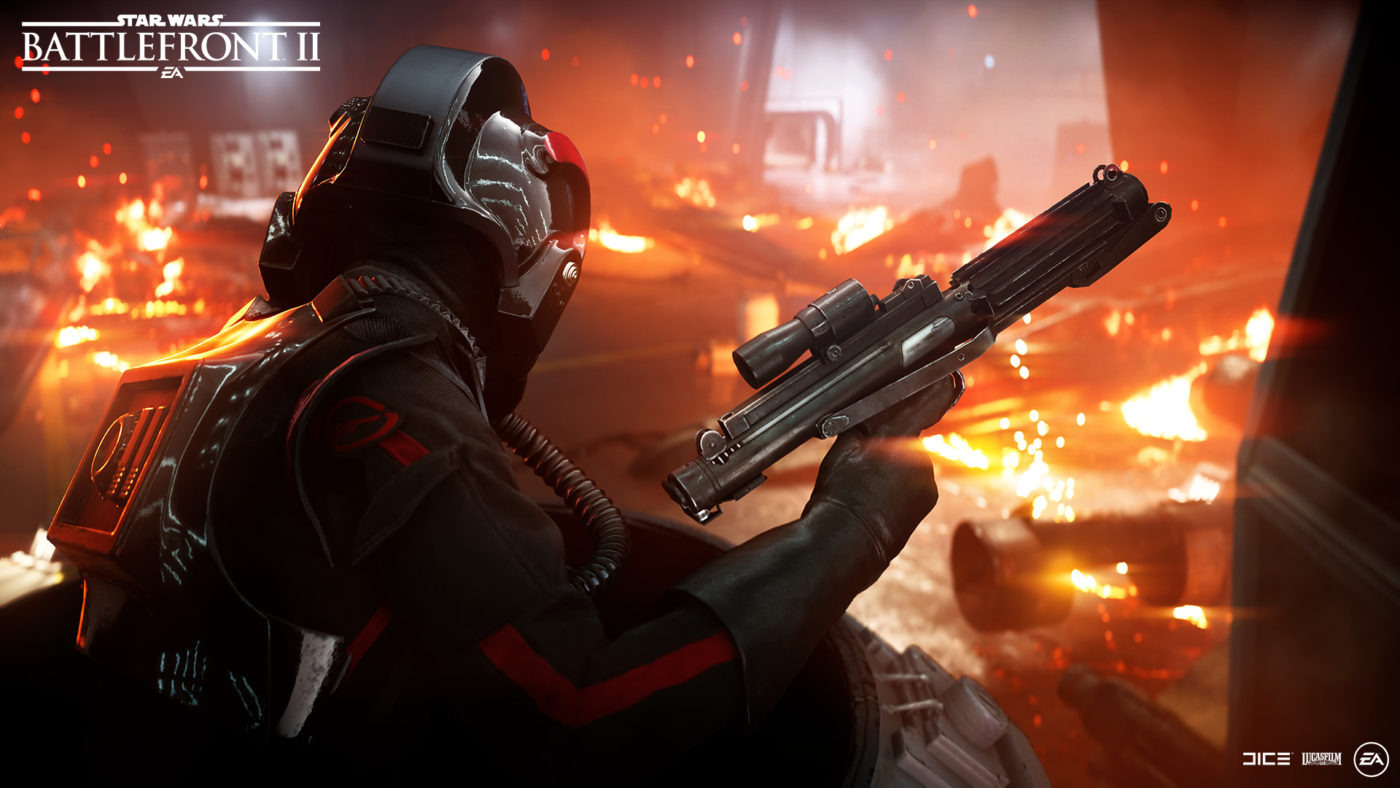 The Star Wars Battlefront II 1.2 update has been detailed. In a post over on the game’s official forums, Community Manager Mat Everett offered players a preview of the upcoming changes. These include a limited time “Jetpack Cargo” mode, updates to Arcade, balance changes to characters, and more.

Note how the final bullet point leaves room for more changes. Once the 1.2 update lands, DICE will release a more detailed set of patch notes.

Beneath the patch notes preview, Everett mentioned that the developers are “very much working to address [other known issues], and [DICE hopes] to bring that list to zero items in the near future.”

In other Star Wars news, the game sold a reported 7 million copies in 2017, the Respawn Entertainment Star Wars game will be releasing between April 2019 and March 2020, and Battlefront 2 will be getting a revamped progression system.