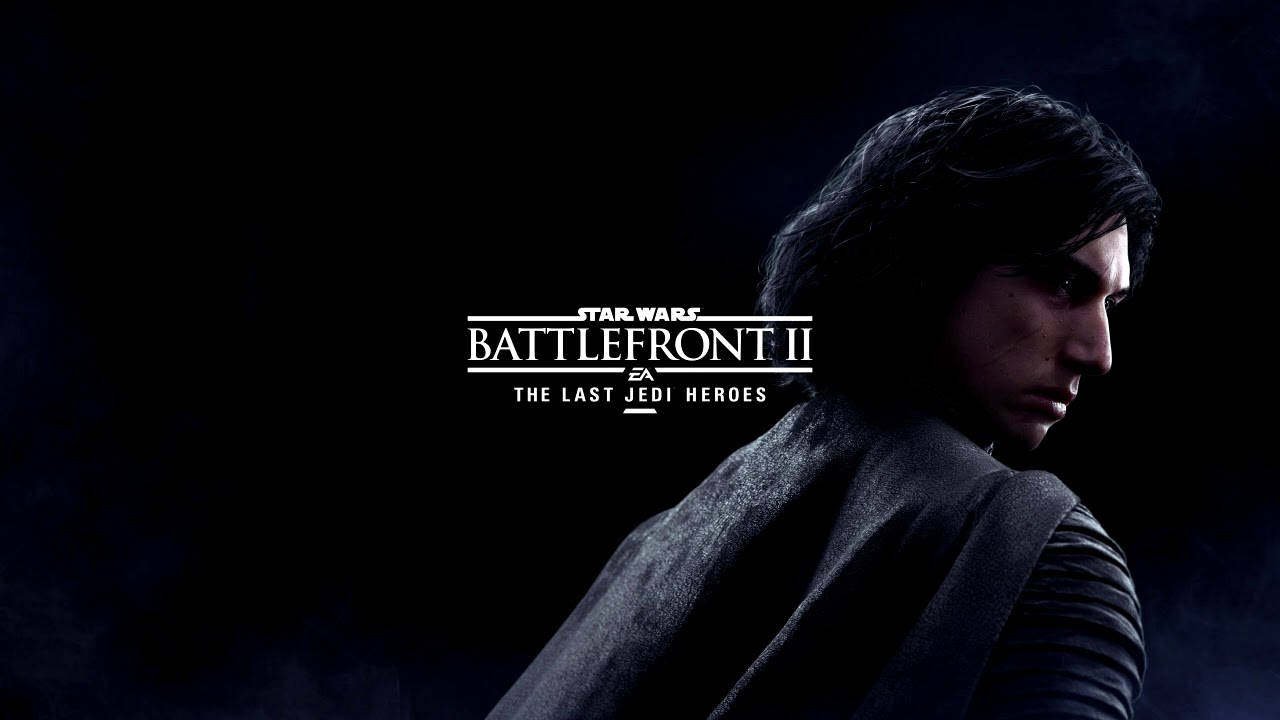 It’s time to get your first look at Star Wars Battlefront II Kylo Ren in action. I won’t lie, it’s only a short snippet of gameplay, but it does showcase all of his dark abilities.

Give the gameplay a watch below:

Here’s a reminder of the three abilities used by Kylo Ren:

The Freeze move is a particular highlight for me. It must be super annoying being on the receiving end of that, and having to stand still waiting for death to claim you. (And conversely, it’s gotta be awesome as hell to be able to force other players to stick in place!)

Star Wars Battlefront II is set to launch on November 17, coming to PC, PS4 and Xbox One. Are you going to be playing as Kylo Ren?

In other Star Wars Battlefront II news, the progression system has been tweaked due to player feedback, the game has now gone gold, and the Galactic Assault maps have been officially named and revealed.

Ark Update Will Help You Sleep Better at Night, Includes Other Minor Fixes