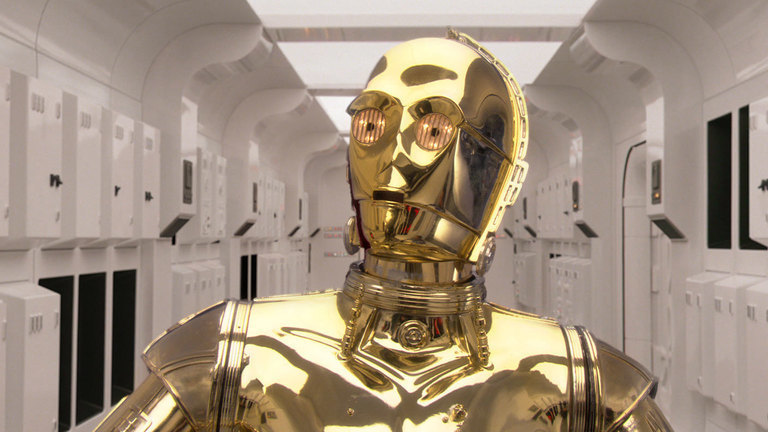 Development on Star Wars Battlefront II has officially come to a close! While the developers behind EA’s upcoming Star Wars games will be working on day-one patches, servers and all that, the actual meat and potatoes of the game has now been sacked and ready for production.

This was announced by Criterion Games over on Twitter, where it also congratulated DICE and EA’s Motive team, who are all involved in making Battlefront II a reality. For those unaware, Criterion is the studio behind Starfighter Assault, which is the game’s surprisingly super-fun space battles multiplayer mode.

#StarWarsBattlefront2 has gone gold! Well done to the @EA_DICE, and Motive teams! We’ve had a blast making this awesome game with you.

In video game industry terms, a game going “gold” means development on it is finished, and that the game is ready for mass production before being shipped to retailers worldwide. As for the latest Battlefront II game news, we posted the entire official map list for Galactic Assault yesterday.

Star Wars Battlefront II flies out to retail and digital storefronts this November 17 on the PS4, Xbox One and PC.