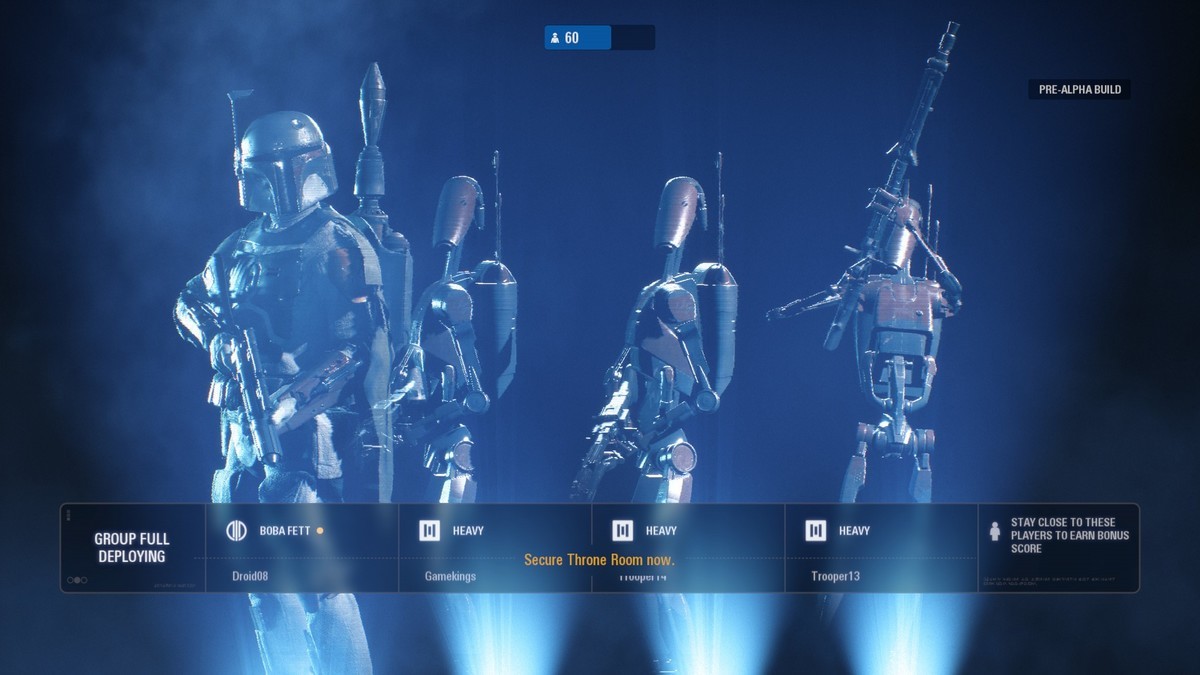 Possibly one of the major complaints from those who played the Star Wars Battlefront II beta (which we also touched upon), is the tendency of the game to be slanted to those willing to spend actual cash to get as many Star Cards as they want via loot crates, which can skew the multiplayer balance. While EA has already addressed some of the concerns, it seems the publisher wants to make things right.

Over on the game’s official site, a new update regarding Star Wars Battlefront II’s progression has been posted by EA, and it made some very welcome changes in terms of classes, and what they can unlock, as well as a significant change in how Star Cards can be obtained.

These changes will be implemented at launch. EA has also mentioned that this system, as well as the other game mechanics, will be “continually iterated and improved.”

Star Wars Battlefront II is set to ship this November 17 for the PS4, Xbox One and PC, and is already in gold status. Make sure to check out the list of official maps in Galactic Assault mode as well to see what awaits in Battlefront II’s main multiplayer mode.

Titanfall 2 Update 1.10 Out Now, Is the “Tricks and Treats” Patch