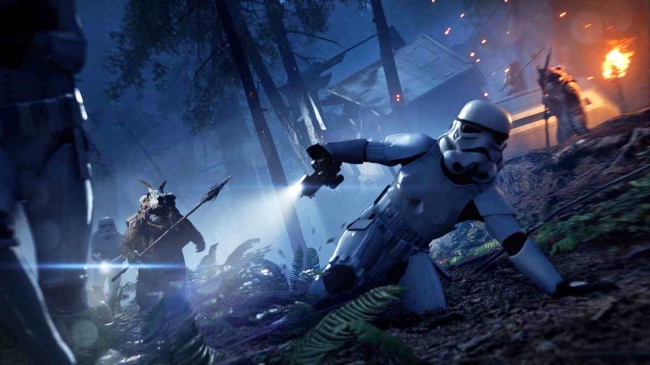 There’s currently no set date for when the patch will be released, though it was originally scheduled to be rolled out this week.

IO Interactive New Game Is Being Developed With Warner Bros. as the Publisher