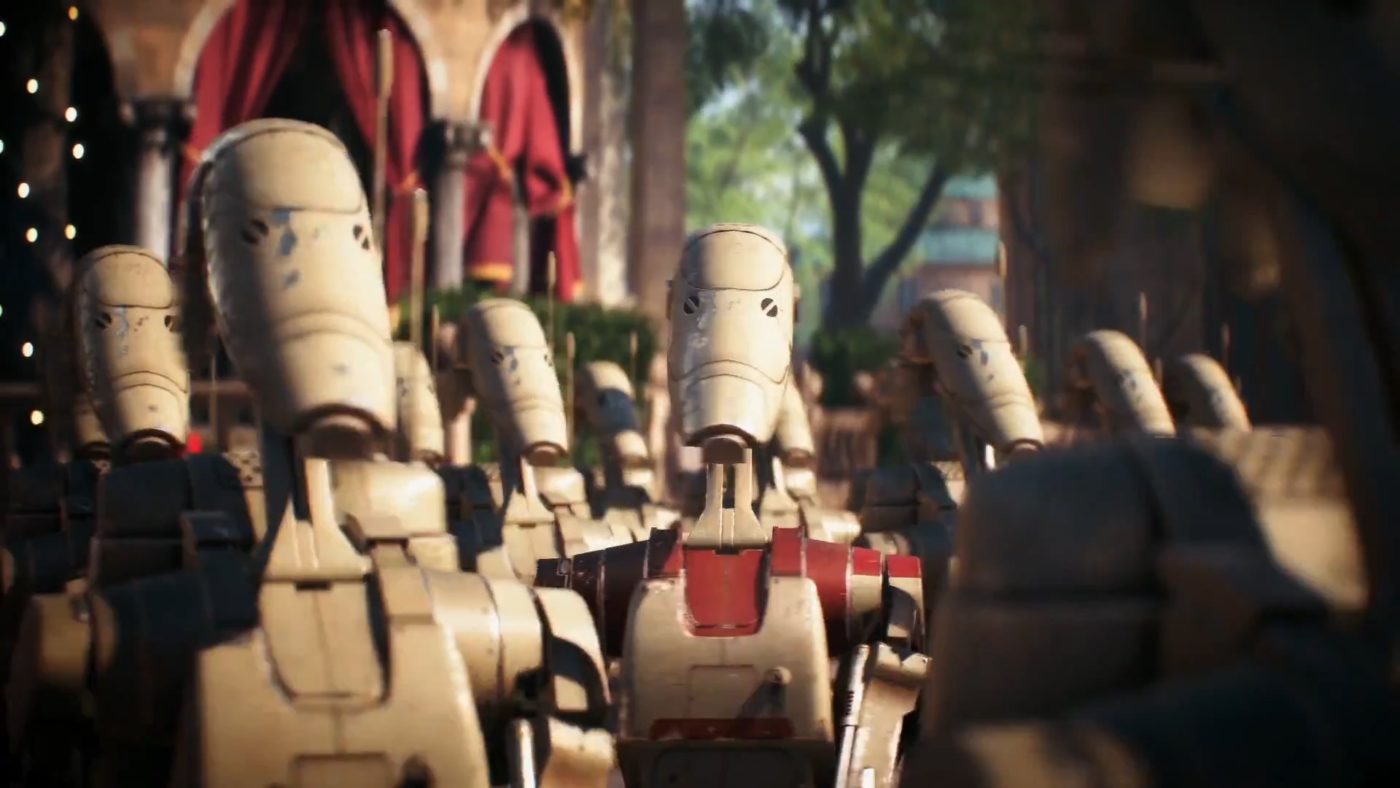 Star Wars Battlefront II continues to attract a lot of hate from the gaming community. However, this time, it really isn’t justified.

The latest complaint is that the refund option for Battlefront II on PC has been removed, as a way to discourage players from trying to get their money back. While players are right that there isn’t a refund option, they’re wrong when they think it’s recently been removed.

The refund option hasn’t been available for at least four years, as proven by complaints on a SimCity forum thread.

I’ve gone and pre-ordered the delux digital version of Simcity, but now I dont have the money for it and have changed my mind. But I cant find a way of cancelling the order either online or through Origin itself!! I know that under consumer rights here in the UK, I’m perfectly aloud to backout of the pre-order anytime I like before its official release, but it seems there is no easy way of doing so!

Please can someone help me! I’m probably just being thick, but cannot find how to cancel the pre-order anywhere!!!

Comment from discussion EA has removed the refund button from their customer portal. Hoping people will just give up canceling because of the 60+ minute wait time to live shat support..

This time EA isn’t to blame!