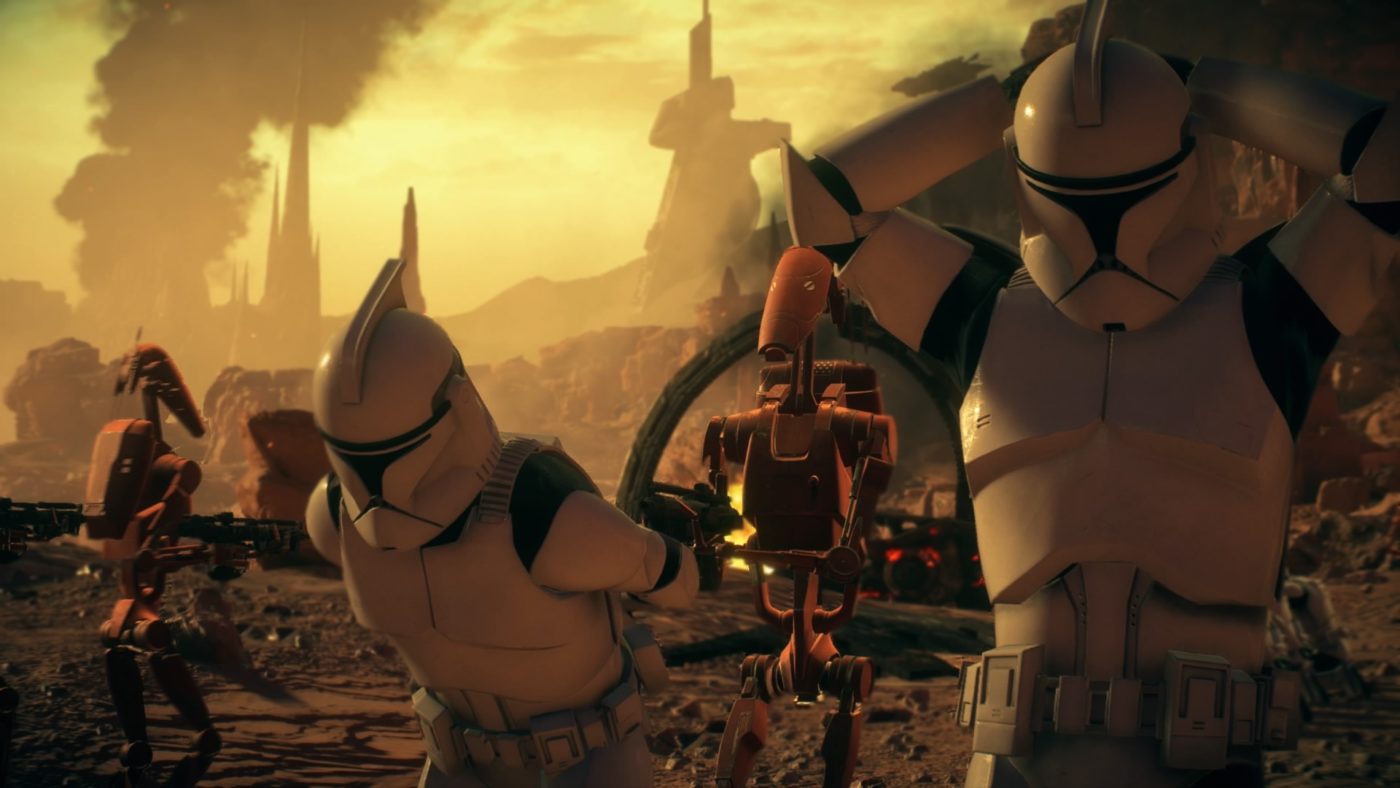 This is due to the studio’s new work from home initiative all brought by the COVID-19 pandemic. DICE has announced this a few weeks ago where it also mentioned that short delays will be coming to Battlefield 5’s updates.

Check out the full announcement made by DICE to the community below:

We wanted to give you a few updates on Star Wars Battlefront II. As you may have seen, last week DICE began its work from home operations in order to best protect the team’s health and well-being.

The Star Wars team have now moved away from our office setup and into our homes.

Work continues on the game but the adjustment from the office environment into our homes has caused some knock-on effects to our workflows. We’re currently streamlining these processes and adapting as we move forward.

As a result of this we have decided to move the release of the Battle on Scarif Update to Mid-April. This is our new target time-frame but as the situation continues to develop, we will keep you posted on any further timing adjustments.

Both Co-Op and Heroes Vs Villains will be receiving some additional locations and we can confirm that there will be some new hero and villain appearances arriving as well. What fun!

We’ll be bringing you more details on the Battle on Scarif Update in the coming weeks, alongside the full deployment plans as soon as we have things confirmed.

As a reminder we have enabled x2 Exp and there will also be a x3 Exp in-game event March 27-29.

We look forward to seeing you on the battlefront.

With how things are shaping up globally, new content being delayed a few weeks isn’t all that big of a deal. Once we get the Community Transmission for this update, we’ll be sure to let everyone know.