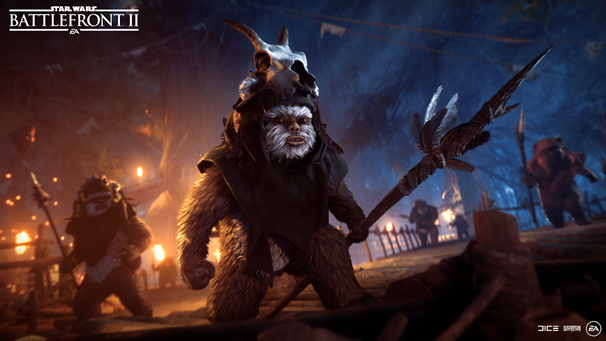 Tweaked the logic and timing of stagger animations to allow players to move easier after attacks.

Health on Kill/Health on Damage Messaging

Fixed an issue that would cause several Hero abilities to cancel when performed at the same time as a dash / roll. Abilities affected:

For the full details on the patch as well as the explanations on the gameplay changes, head on over here.