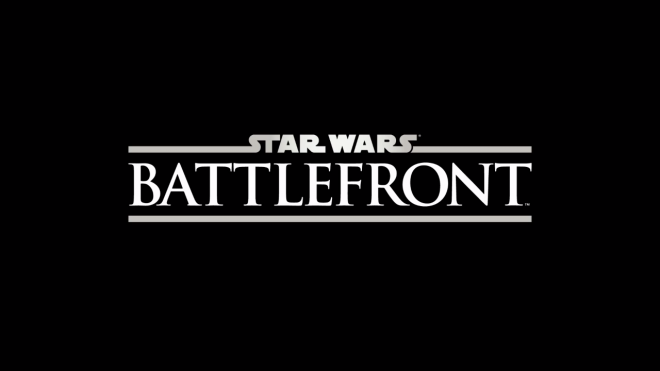 DICE is “well into development” on the upcoming Battlefront game that got every Star Wars fan all up in a nerd-panic during the announcement at this year’s E3 (that includes us).

“We showed 22 seconds of where we’re going with it and the fan response was very positive,” he said. “The DICE team is well into development on that product already, so we feel very bullish about our shooter rotation over the next several years.”

Retaining elements from previous Battlefront titles, Gebeau also confirmed that the game “has a third-person component to it,” essentially making it a FPS-TPS hybrid shooter.

Star Wars: Battlefront will be powered by the Frostbite 3 but has yet to acquire a release date.

Battlefield 3 Premium Hits 4 Million Users To Date, DICE Looking Into ‘What We Can Do For Battlefield 4’