As of this writing, Star Wars Battlefront developer DICE is is rolling out a brand new update on PlayStation 4, Xbox One, and PC with a slew of improvements and new features.

Most notably, the Star Wars shooter is getting a new Hoth map called Twilight that will be playable across multiple modes. Princess Leia is getting a new costume as a result of DICE’s recent community mission. There’s also new setting that will let players add film grain to their game, as if Battlefront didn’t already look Star Wars-y enough!

There’s more to is, including playlist updates and balance changes. Check out the full patch notes that were listed on the official forums. 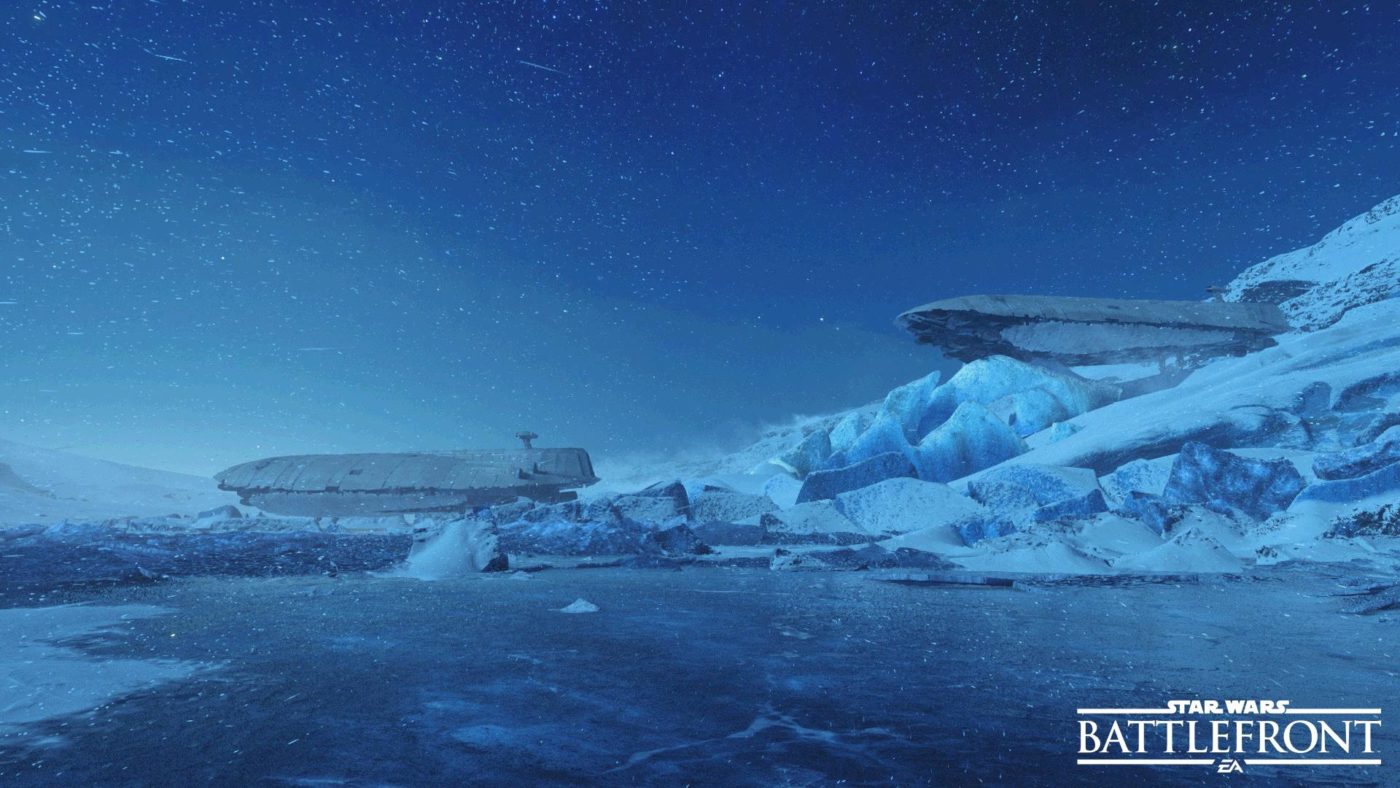