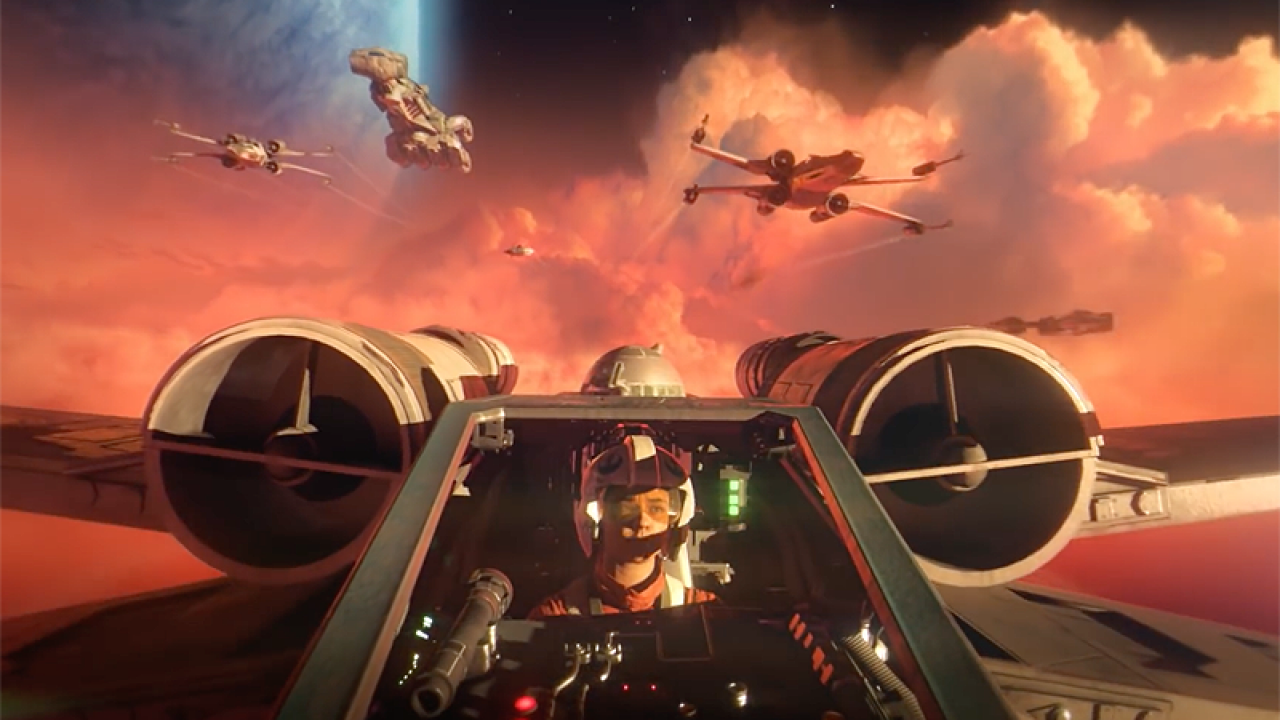 Announced earlier this week, Star Wars Squadrons is the latest in the Star Wars franchise by Electronic Arts, featuring both single-player and multiplayer 5v5 combat. To help draw up some excitement, EA has debuted the first-ever Star Wars Squadrons gameplay during their EA Play event.

There you have it, the official gameplay for Star Wars Squadron. Is it what you were hoping for? What about you VR owners, is this something to be excited about? Let us know in the comments!

Star Wars Squadrons will be out this October 2 for PS4, Xbox One, and PC, and will have full VR support for both PS4 and PC.