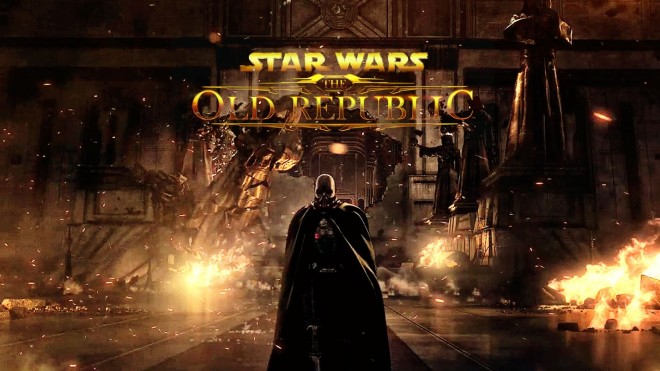 Starting this November, there will be two ways you can play Star Wars: The Old Republic.

As stated in a recent Electronic Arts earnings call, Star Wars: The Old Republic “will move to a more accessible two-tiered pricing model in November.”

What does this mean? Players will have the option to choose between a monthly, subscription-based fee of $14.99 or a brand new free-to-play model. Though the latter option will come with a few restrictions on content and advanced features, players will have the ability to purchase upgrades with in-game currency.

This may seem a rather hasty move for EA’s flagship MMO which launched not even a year ago out of Edmonton studio BioWare, but it seems that EA is hoping to boost its already dwindling number of subscriptions fast.

If you’ve yet to try Star Wars: The Old Republic, would you give it a shot if it became free-to-play? Let us know in the comments below.

Battlefield 3 Premium Earns $37 Million in Sales with Over 1.3 Million Subscriptions To Date